The world’s largest maritime exercise, the Pacific Rim Training, is currently being held in Hawaii, USA.

With 26 countries participating, it is said to be the largest ever.

Our navy has sent the second largest number of warships and troops after its host country, the United States.

The South Korean military will lead the amphibious operation and even practice shooting real missiles to drop enemy missiles, all of which North Korea fears the most.

Ships from all over the world filled Pearl Harbor, Hawaii.

An aircraft carrier can be seen moored alongside our large transport ship Marado.

This is the US nuclear-powered aircraft carrier Lincoln, which is equipped with the F-18 Super Hornet, the protagonist of the movie Top Gun, and the F-35C, a stealth fighter.

At the pier right next to it, the US military’s advanced ships such as the stealth destroyer ‘Monsour’, which resembles a spaceship, and an unmanned vessel controlled by artificial intelligence, were lined up.

With 26 participating countries, 38 ships, and 25,000 troops, this year’s RIMPAC is the largest ever.

At a time when tensions between China and Russia are escalating, the United States is conducting large-scale military exercises by rallying its allies.

“Think of it like we’re preparing for a mission before we actually go to war, not just practice.”

Our Navy has dispatched an unprecedentedly large-scale force, including three ships and one submarine, the second most after the United States.

In particular, the Marado ship carried an amphibious assault vehicle in addition to its 1,000 troops.

Our Marado will perform the mission of the Expeditionary Strike Team together with the air power mounted on the US Navy’s amphibious assault ship Essex, seen behind me.

For the first time, the Admiral of the ROK Navy will be tasked with commanding the 8-nation Allied Forces and overseeing the amphibious operation.

During the remainder of the training period, the Navy also conducts live-fire training, which intercepts enemy missiles by firing SM-2 missiles from Aegis ships.

Then, at the beginning of next month, South Korea, the U.S., and Japan will also conduct a joint exercise to detect North Korean ballistic missiles.

This is Dong-Hoon Jeong from MBC News. 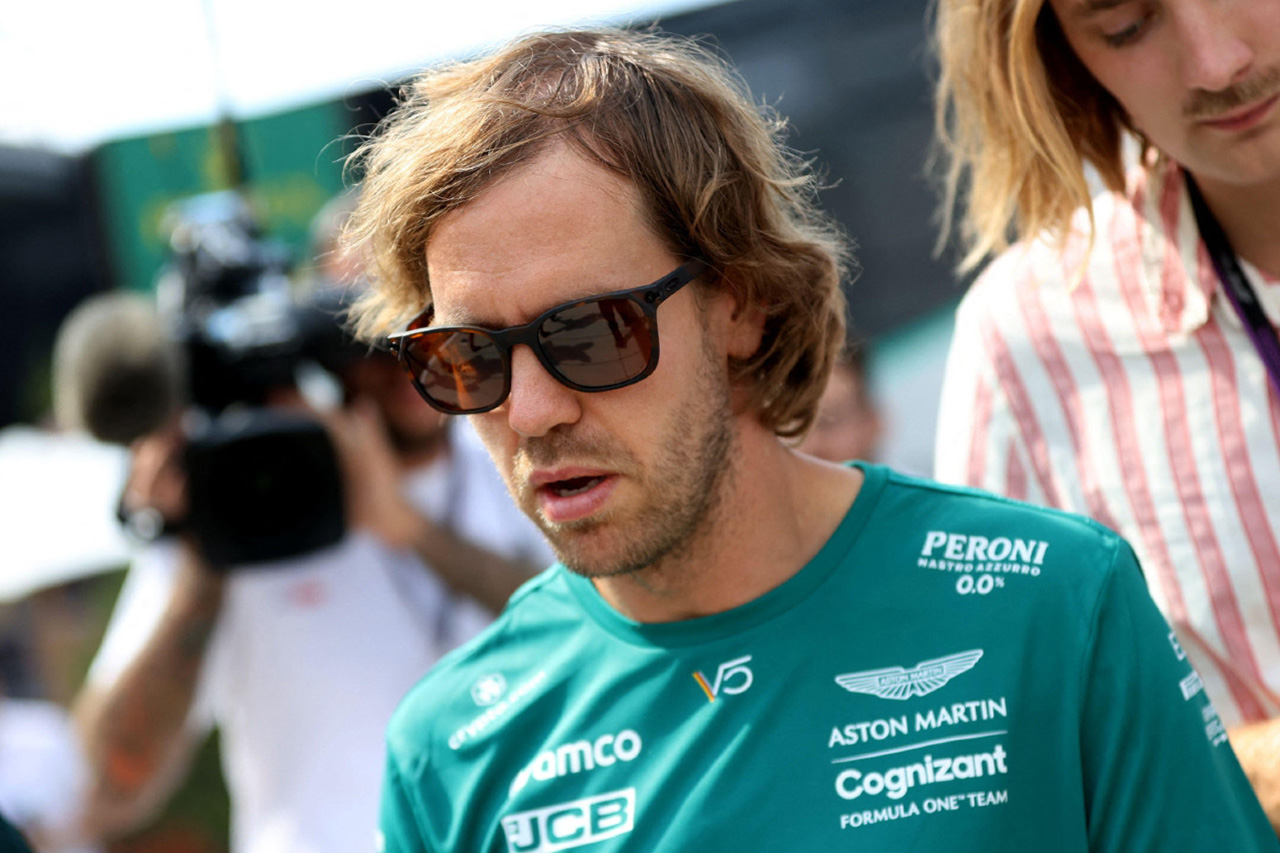 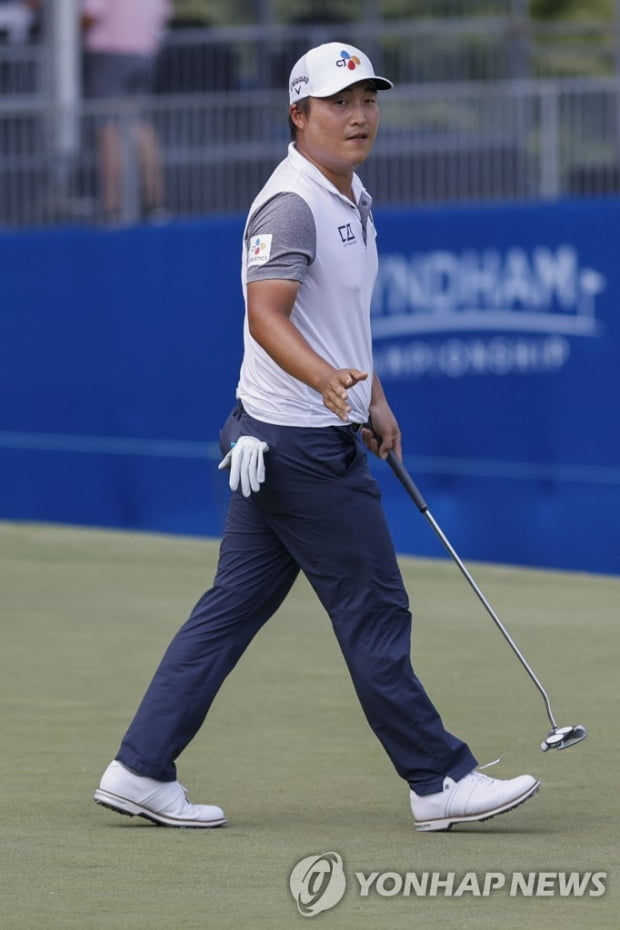 Lee Kyung-hoon PGA Tour 31st Year… This year, our objective is to be in the best 30. 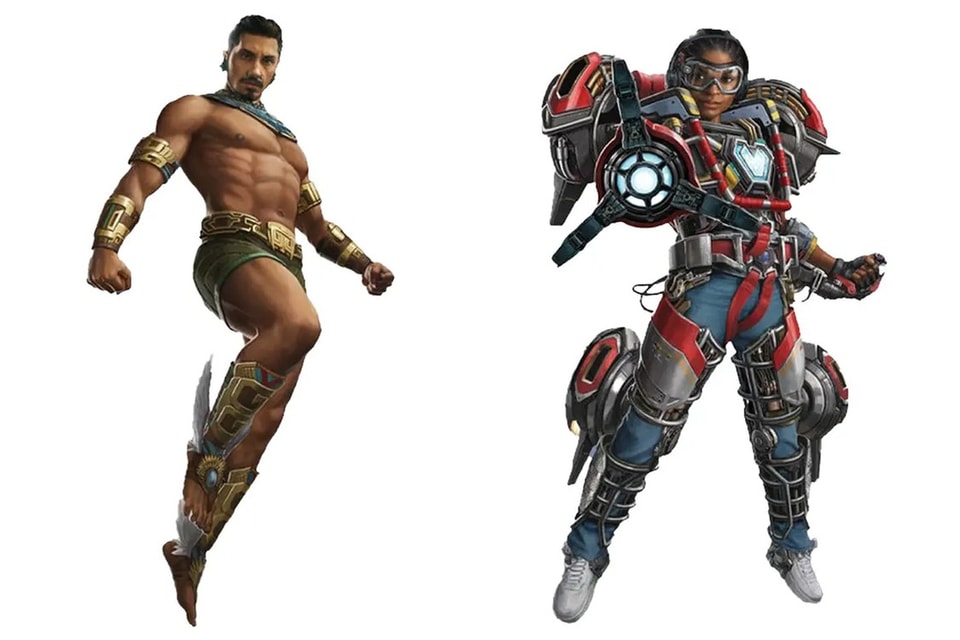 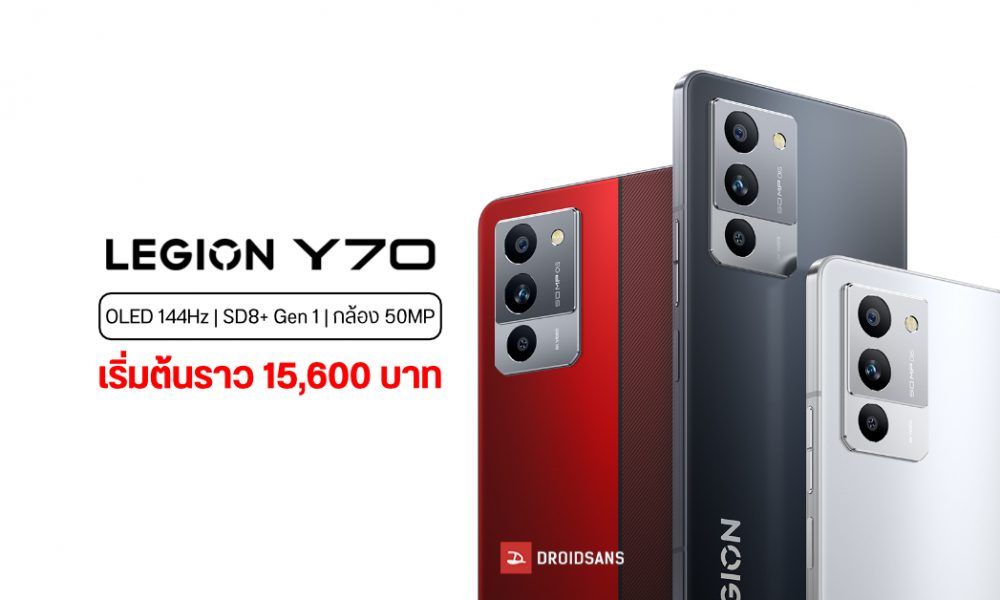 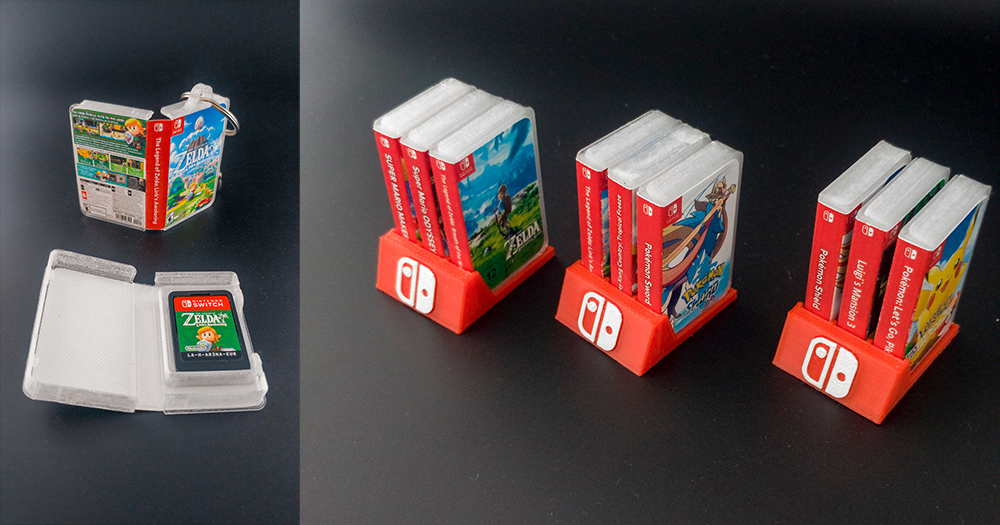 Overseas netizens shared the Nintendo Swap pocket sport box and storage box, and it turns out that they are basically for sale! – King Ada’s Personal computer

Lee Kyung-hoon PGA Tour 31st Year… This year, our objective is to be in the best 30.

Overseas netizens shared the Nintendo Swap pocket sport box and storage box, and it turns out that they are basically for sale! – King Ada’s Personal computer 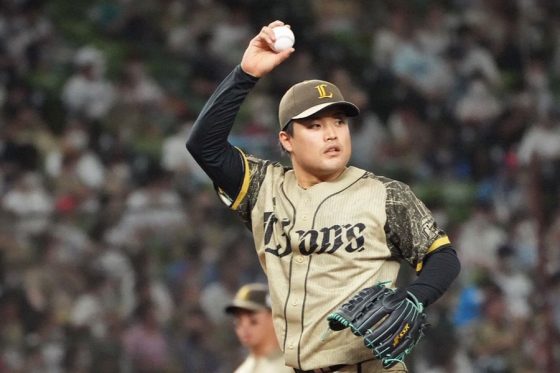