‘Ring of Fire’ preceding the Great Earthquake? After Taiwan, Japan and Mexico, earthquakes

Following Taiwan and Japan, a magnitude 7.6 earthquake occurred in Mexico. As earthquakes and volcanic eruptions are active in countries belonging to the Pacific Rim orogeny known as the ‘Ring of Fire’, there is increasing concern about the possibility of large-scale earthquakes in the future.

According to Reuters and CNN on the 19th (local time), the United States Geological Survey (USGS) announced that a magnitude 7.6 earthquake occurred near Demorellos, Michoacan, western Mexico near the Pacific coast at 1:05 pm on the same day. The epicenter was relatively shallow at 15 km, so the impact may have been greater, Reuters reported. At 2:30pm, aftershocks occurred with a magnitude of 5.3, 76 aftershocks continued for 2 hours after the first earthquake occurred.

In the earthquake, the outer wall of a shopping center in Manzanillo, Colima, collapsed near the epicenter, killing one person and damaging a hospital building in Koalco Bay, Michoacan, the epicenter of the earthquake. In some areas of Mexico City, the capital of Mexico, about 475 km away from the epicenter, buildings shook and electricity was cut off.

Mexico’s Federal Electricity Commission (CFE) tweeted: “There have been some blackouts in Mexico City, Colima, Michoacan and Jalisco.” CNN reported that local fire departments have closed some buildings in Mexico City due to fears of collapse.

A tsunami warning was issued immediately after the earthquake. The Pacific Tsunami Warning Center said on the same day that a tsunami of up to 3 meters was possible in parts of the Mexican coast. In Colombia, Ecuador, El Salvador, Costa Rica and Peru, tsunamis up to 30 cm high could also occur along the Pacific coast. 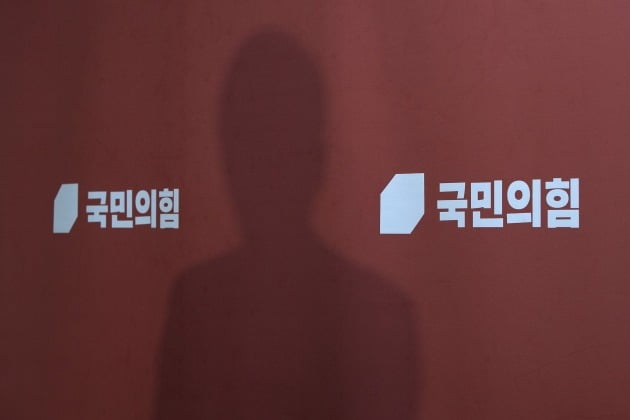 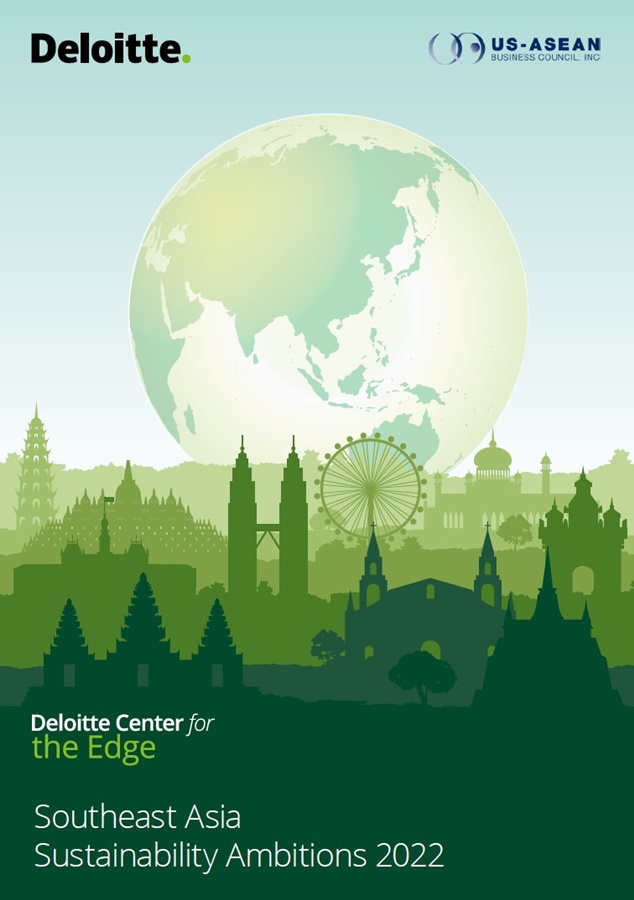 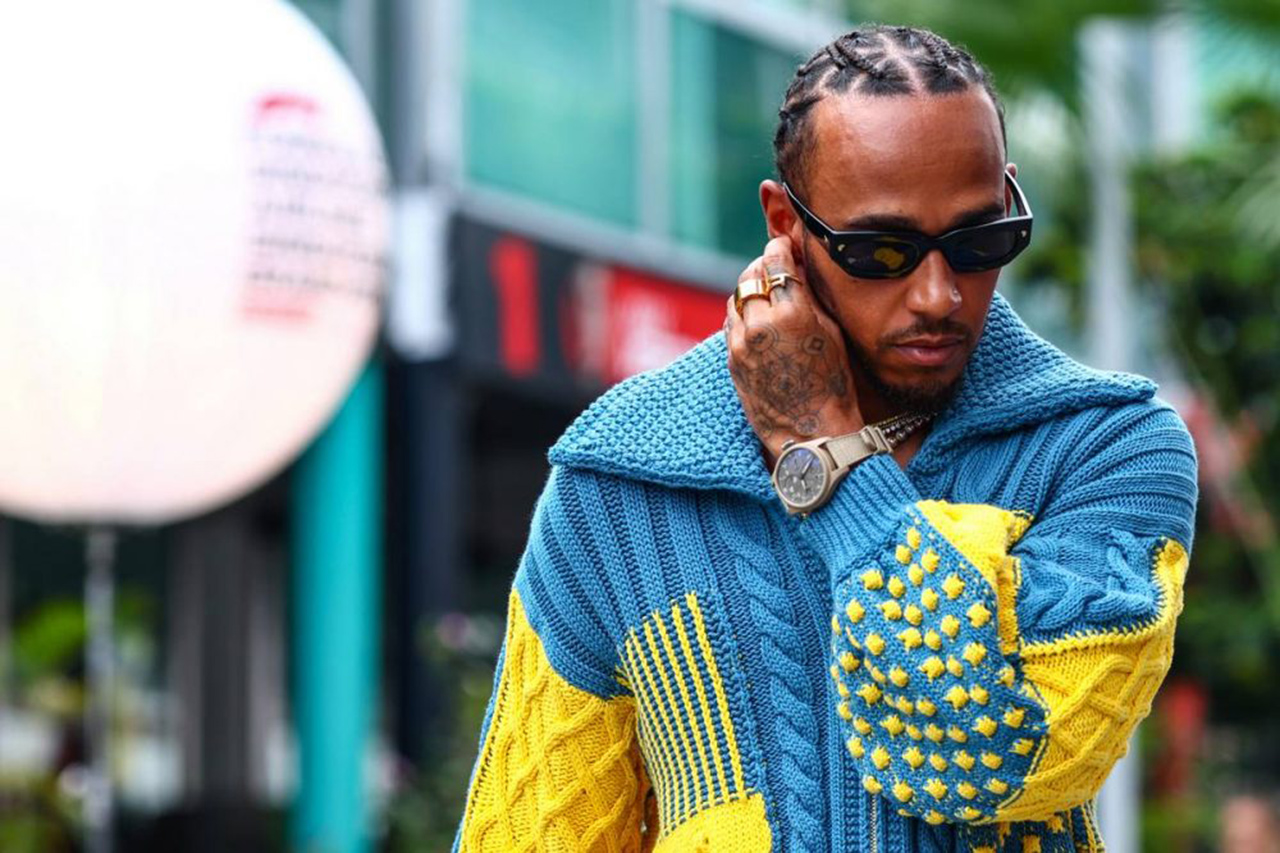 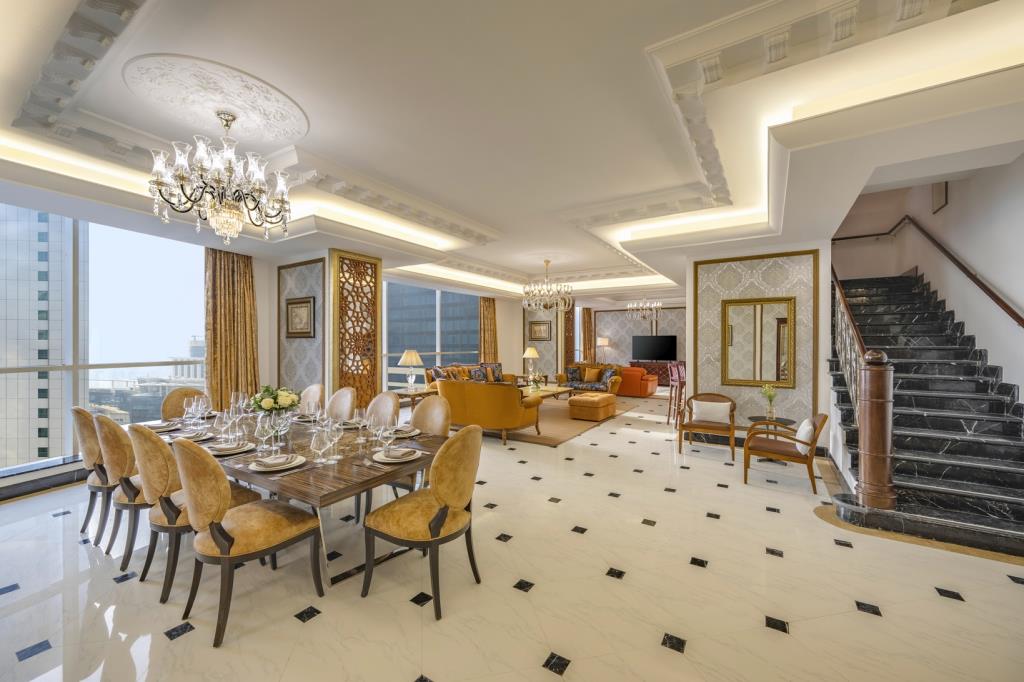 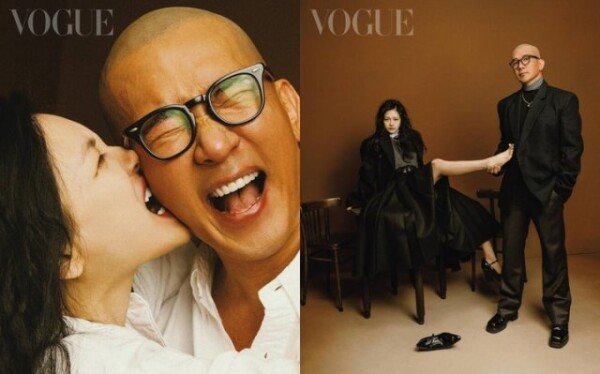 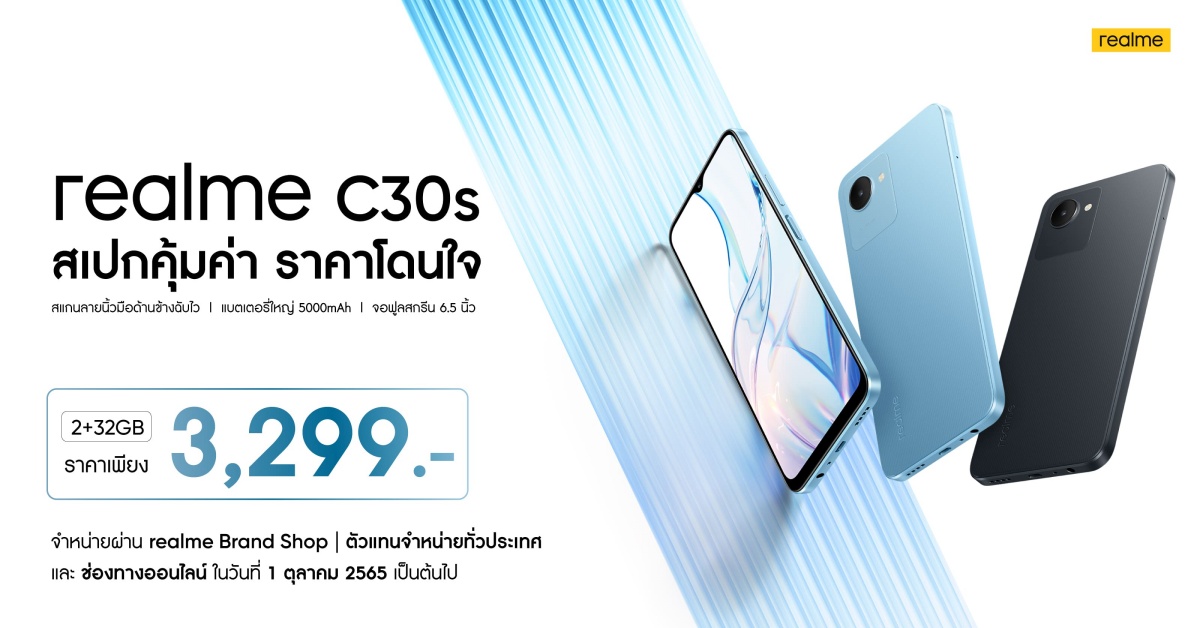 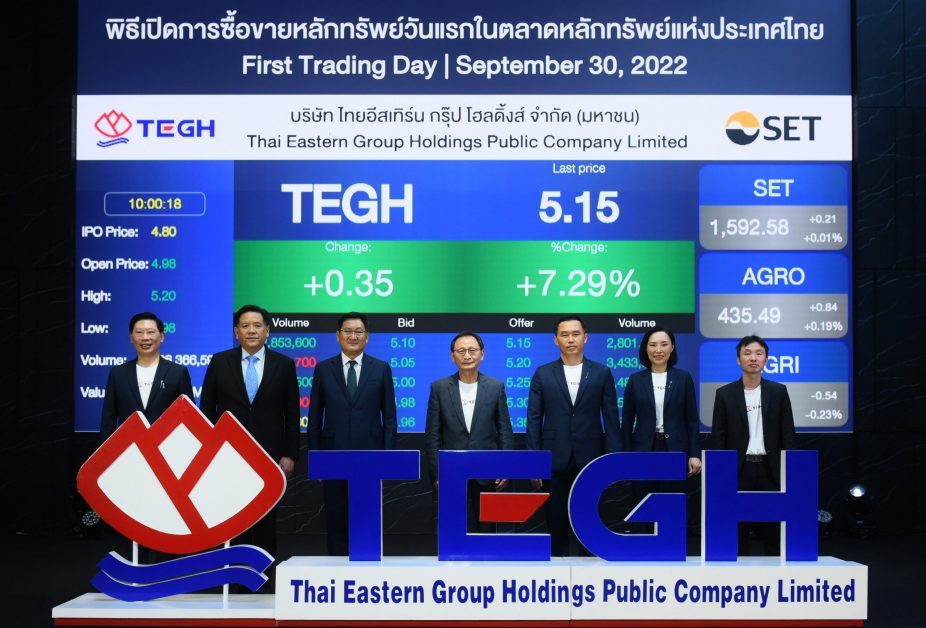