Rolls-Royce will provide alternative jet engines for the U.S. Air Force B-52 bomber fleet-IT and Transportation-Aviation

According to foreign media New Atlas,Rolls-Royce (hereinafter referred to as Rolls-Royce) North America has been selected to provide alternative jet engines for the B-52 Stratofortress nuclear heavy bomber during the Cold War.After defeating GE Aviation and Pratt & Whitney, the company will provide its F-130 turbofan engine to power this giant aircraft for the next 30 years. 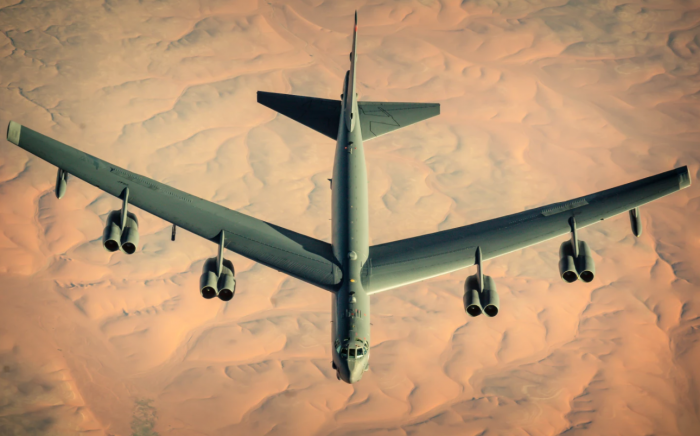 The U.S. Air Force’s B-52 fleet is now approaching its 70th birthday, indicating that it should only be found in museums, but the 1950s airframe proved capable of carrying its 70,000 pounds (31751 kg) of nuclear weapons or Conventional weapons traverse the world, 76 B-52Hs are still in service, and the other 12 are kept in storage warehouses.

However, the B-52s flying today are very different from those in service in 1955. Over the years, the aircraft has been extensively modified and upgraded, equipped with new electronic equipment, weapon dispensers and other systems, which means that apart from the airframe, the original technology has left little. 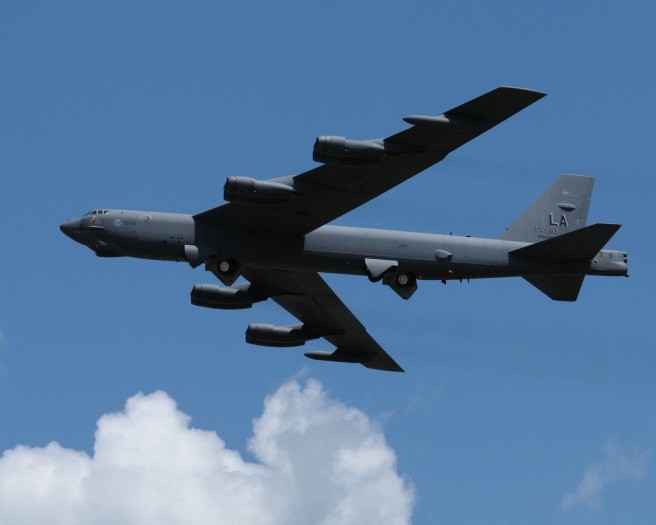 The latest life extension will involve the replacement of current engines with 608 engines (8 units per aircraft) and 42 spare parts. According to the “Commercial Engine Replacement Program (CERP)”, the cost will be as high as $2.6 billion. These engines will be manufactured and tested at Rolls-Royce North America’s plant in Indianapolis, Indiana. Unusually, the F-130 is not a customized engine for the B-52, but a militarized version of the BR725 commercial engine developed by the company for the Gulfstream G650 business jet. 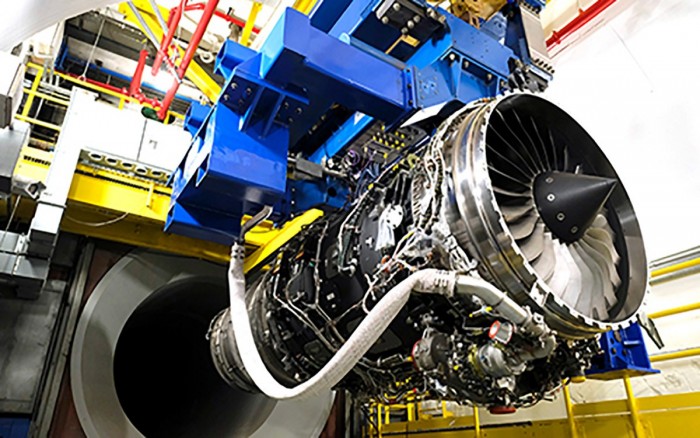 One advantage of this is that the F-130 engine has 27 million flight hours and has been used in the US Air Force’s C-37 administrative aircraft and the E-11 Battlefield Airborne Communications Node (BACN) communications aircraft. The F-130 has a thrust of 16,900 pounds. It has a 50-inch (130 cm) fan with titanium alloy blades, a two-stage turbine and an HP axial compressor, and an improved combustor that can greatly reduce emissions And improve efficiency. This means that, among other improvements, the B-52 will be able to fly longer without refueling in the air. “We are proud to join a truly iconic U.S. Air Force program and provide world-class American-made engines to power its mission for the next 30 years,” said Tom Bell, Chairman and CEO of Rolls-Royce North America. . “The F130 is a mature, efficient and modern engine, very suitable for the B-52.”

‘Isoflavones’ in soybeans lower the risk of nonalcoholic fatty liver

Luo Zhiguang advocates researching that MPF transfer to annuity retirement cannot be withdrawn in one stroke to the Labor Committee: limited contributions at the grassroots level will not help the problem | Position Report | Position News

President Moon leaves for the G20… Tomorrow to...

The game will be important in the...

Thailand has found 3 new cases of...