“Russia is preparing for the Donbass offensive… Gather all forces” 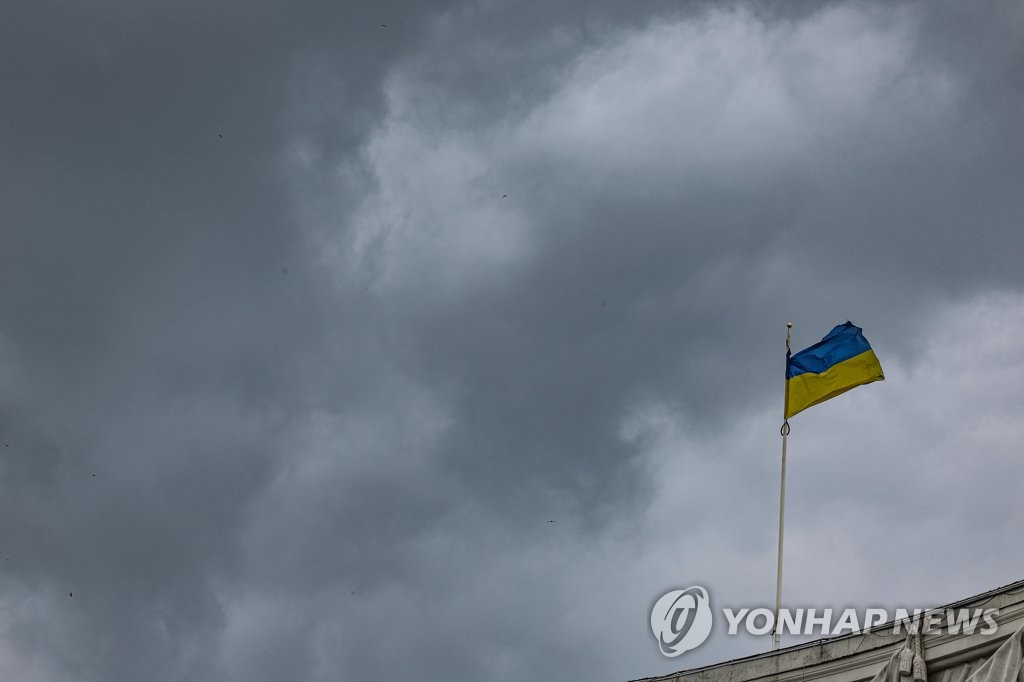 A total mobilization order has been issued with the goal of advancing the Luhansk border by this week.

Ukrainian Deputy Defense Minister Hannah Malyar said on the 20th (local time) that Russia had assembled almost all of its troops (around Donbas) to launch a large-scale attack, according to the British daily The Guardian.

“The Russian military has set the goal of reaching the Luhansk border area by this weekend, and is pouring an onslaught in the area around Severodonetsk,” Miljar said.

“Russian forces are raiding the surrounding settlements with virtually any force and means,” Malyar said.

“The Ukrainian army is doing its best to defend itself, but the situation is extremely difficult due to the inferiority of the troops,” he added.

Lisichansk and Severodonetsk are the last bastions of Luhansk Oblast in Ukraine. Russian forces claimed earlier this month that they had captured 97% of these areas.

The Russian military, which set the last goal of ‘liberation of Donbass’, is tightening its reins to occupy the last 3%.

The New York Times (NYT) reported that Russian and Ukrainian forces have been fighting over the small town of Toskivka between Severodonetsk and Lisichansk.

Toshikiuka is a small town in the heart of Donbas, about 19 km southeast of Severodonetsk and Lisichansk.

If the Russian army captures Toshikiuka, it will break through the Ukrainian army’s southeastern front and provide a stepping stone to complete the siege strategy for the two cities.

The New York Times reported that “Russian forces have already occupied Toshikiuka, but it is difficult to confirm the facts.”

A Ukrainian military official predicted that the Russian army would continue to advance west from Toshikivka and head towards Mirna Dolina, only about 5 km from Lisichansk.

Luhansk Governor Serhi Haidai drew a line on the occupation, saying the Russians had some success in the Battle of Toshikivka, but Ukrainian artillery blocks the advance.

Ukraine is pursuing a strategy of inducing street fighting in order not to lose Severodonetsk.

It is calculated that using topographical features such as tall buildings and cramped streets to hide can overcome the power inferiority, but if the Russian army cuts off the supply line, the Ukrainian army will be forced into a situation similar to being surrounded in Mariupol at the beginning of the war. The NYT pointed out that

The New York Times reported that if the Ukrainian forces were captured and captured, Russia would be able to claim full control of Luhansk, half of the Donbass.