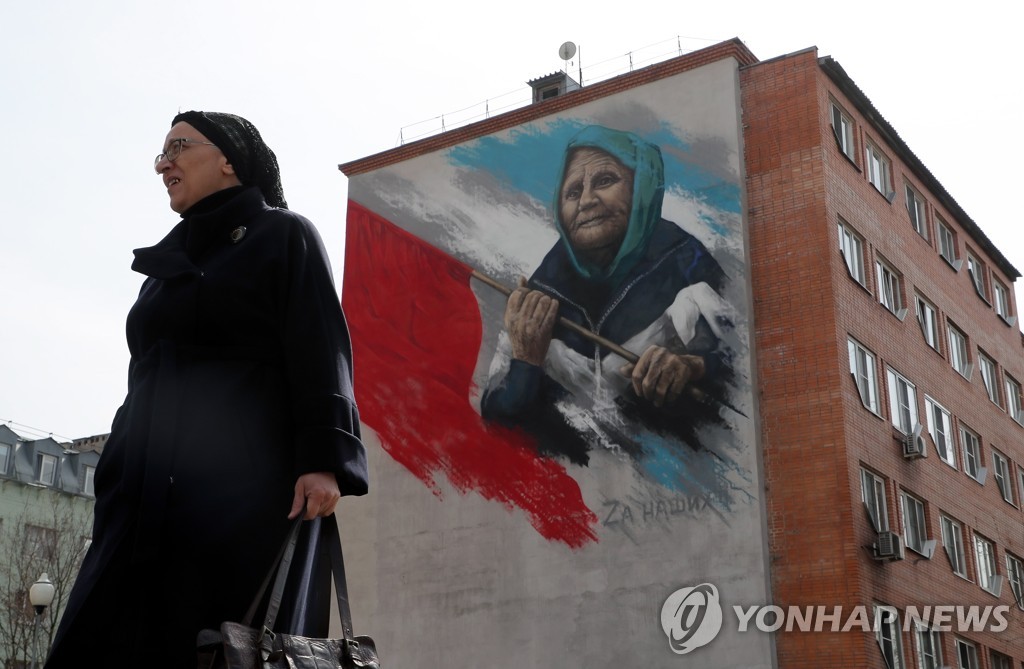 (London = Yonhap News) Correspondent Choi Yun-jeong = “The biggest inconvenience experienced by the wealthy in Russia after the invasion of Ukraine is that their vacation destination will be Dubai, not France.”

The British Economist recently published an online version of an article titled ‘Russian elites don’t seem to care about the invasion of Ukraine’, written by an anonymous tutor working with a wealthy family in a city outside Moscow, Russia.

According to the article, the wealthy Russians and their neighbors fully accepted the government’s explanation regarding the invasion of Ukraine, and they talk about the inconvenience of life due to the sanctions, but not the reasons for the sanctions.

The biggest inconvenience so far for the contributor’s employer, a commodity trader, is that he can’t vacation in France and has to go to Dubai.

Other wealthy families are desperately struggling to send their sons to US and European universities, fearing they will be drafted.

One student, he said, asked if it would give him an advantage in applying if his grandparents were Ukrainian.

The contributor said that Russian businessmen don’t talk much about themselves, but I saw them shake a bit during the invasion of Ukraine.

On the day of the invasion, his employer quietly watched footage of a tank crossing the border from his car on his cell phone before arriving at the gym for a workout, where he unusually sat still for 10 minutes.

The child in class was choked after watching a video on Instagram of a Russian tank rolling over a civilian vehicle on the week of the war, putting down his phone and quietly studying again.

The contributor said that other Russians were initially confused as well. He said that in cafes and pubs, everyone was talking about Ukraine, but he kept hearing “why?”

But after a few days, the contributor’s employer was joking about the invasion of Ukraine, and conversations at the cafe turned into cynical humor, he said.

One day, after graduating from college and having sushi with some pretty wealthy friends, one said he didn’t mind being paid in rubles. Foreign currency is only needed to buy socks, because spring is already over.

The sanctions have affected purchasing power, but the situation is not yet catastrophic for the urban middle class, the contributor said.

Russians are upset that clothing brand H&M stores are closing, joke that Russia has the latest iPhone, or lively discuss setting up a VPN to evade sanctions by Russian banks, but the reasons for the sanctions are not. He never talked about it, he said.

Now, famous stars and influencers are actively supporting the war, and ordinary people faithfully follow the scripts provided by the government.

In June, the logistics industry climate index rebounded by 2.8 percentage points, and business activities at both ends of the market tended to be active
Posted onJuly 5, 2022July 5, 2022