Russia’s accelerating threat to Ukraine… What does Putin mean?

Reflecting the historical and geopolitical ties between the two countries

(Seoul = Yonhap News) Reporter Jeon Myung-hoon = Russian troops continue to gather along the border with Ukraine. There are also concerns that Russia could lead an invasion with 175,000 troops early next year.

The New York Times (NYT) reported on the 5th (local time) that Russian President Vladimir Putin’s close and distant geopolitical and historical relations between Ukraine and Russia are intertwined in sending a ‘war threat’ signal despite the opposition from the international community.

Above all, it is believed that if Ukraine strengthens its alliance with Western countries, it could pose a great threat to Russia’s security.

Ukraine has been showing close ties to Western countries and organizations since it ousted a pro-Russian president in 2014.

In 2019, membership in the North Atlantic Treaty Organization (NATO) was specified in the constitution, and Ukrainian President Volodymyr Zelensky asked the US to approve its membership in NATO.

“The presence of NATO forces in Ukraine could upset the military balance,” said Ivan Timofeyev, program director of the Russian Council for International Affairs (RIAC).

“Already NATO has borders with Russia in the Baltic region, etc., but if it expands its territory to Ukraine, the stage for potential military activities can be very large,” he said. he emphasized.

The New York Times analyzed that Putin’s intention to receive the spotlight on the international diplomatic stage was also reflected. Recently, Russia has been pushing for negotiations with the US.

Gleb Pavlovsky, a former aide to Putin, said: “Ukraine is a device that will realize Putin’s ambition to revive Russia as a global power. .

Putin and U.S. President Joe Biden are scheduled for a videoconference on the 7th.

“Putin is interested in the global level, not much in domestic affairs,” he insisted.

Emotional reasons are not small.

According to the New York Times, among Russian people, including President Putin, there are many views that Russia and Ukraine were unfairly separated in the process of dissolution of the Soviet Union.

After all, Russia and Ukraine are ‘one nation’, and it cannot be taken away from the West.

In fact, the two countries have shared history, language, and culture for a long time. In many cases, the same family lives in two countries.

Kiev, the capital of Ukraine, was the center of the Principality of Kiev, which had Russian roots.

Some are skeptical of the possibility that the current state of military tension will actually lead to a large-scale armed conflict.

This is because, if a clash occurs, large-scale loss of life is inevitable in Russia and Ukraine, which are entangled by blood. 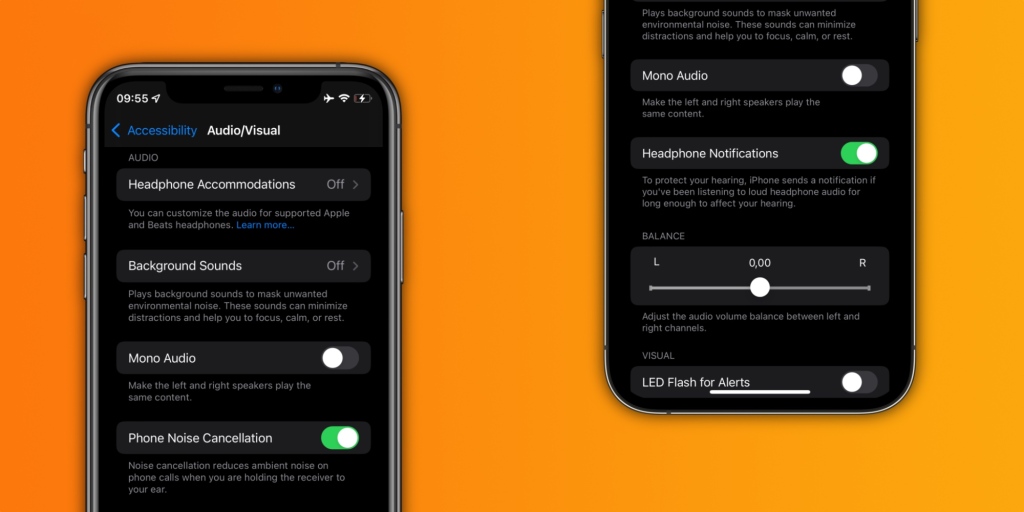 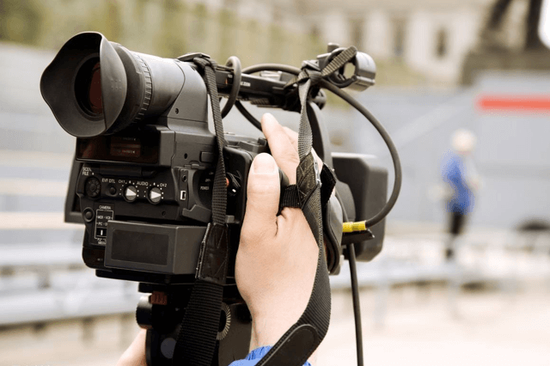 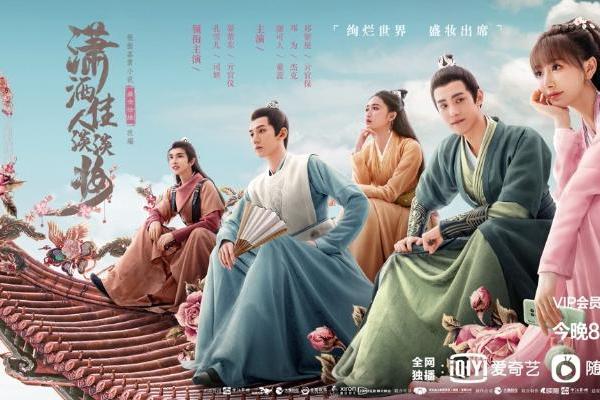 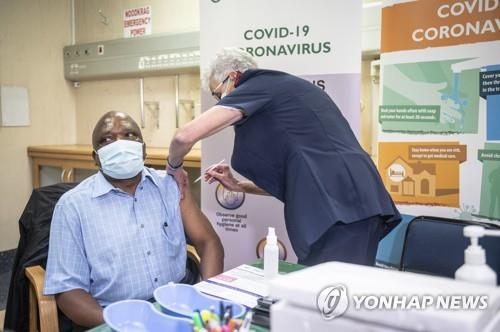 27% decrease in new cases in South Africa… Similar trends are also observed in other South African countries and the UK. South Africa’s Minister of 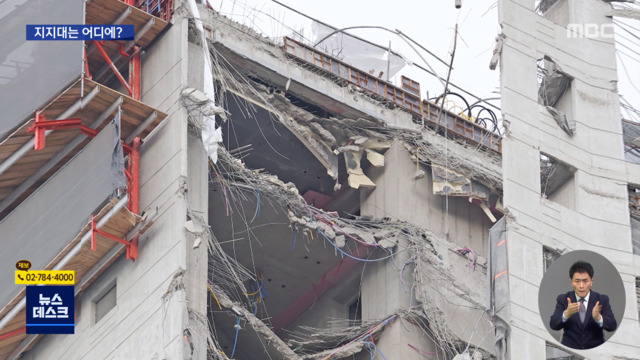 There is no ‘Dongbari’, and the curing period is not observed … Hyundai Industrial Development’s poor performance revealed

◀ anchor ▶ A police investigation into the cause of the accident is ongoing. The poor construction situation of Hyundai Industrial Development is being revealed

First time in Thailand! “V-Festa”, the gathering of VTuber in JAPAN EXPO THAILAND 2022

Looking at the end of his life, he would go to England. Running a boxing camp business “Make plans, we intend for our children to 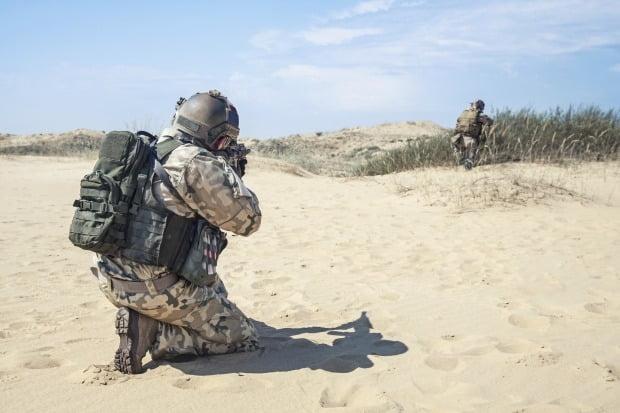 If I enlist, I’ll give you 60 million won. A special offer… What happened to the US Army