SA vs IND: ‘I will be the opener in Rohit’s absence’; KL Rahul before the first ODI

Cape Town: The ODI series against South Africa (SAvIND) starts tomorrow. The series has many dimensions. This is the first time in seven years that Virat Kohli has stepped down as captain. In the absence of current captain Rohit Sharma, KL Rahul will lead the team. Jaspreet Bumra is the vice captain of the team. India are set to embark on a three-match ODI series after losing the Test series.

Before the first ODI, Rahul met the media. Rahul said he would return to the role of opener in Rohit’s absence. “Being able to lead the country is unique to any player. I was never different from that. Test captaincy was a huge responsibility for me. But the result was not in our favor. But I was able to learn a lot from that experience, ”said Rahul.

Rahul will return in the open in Rohit’s absence. “I ‘ve played four or five places in the last 14-15 months. That was what the team wanted from me at the time. But now Rohit is not in the team. I have to bat in the top order, ”he added. 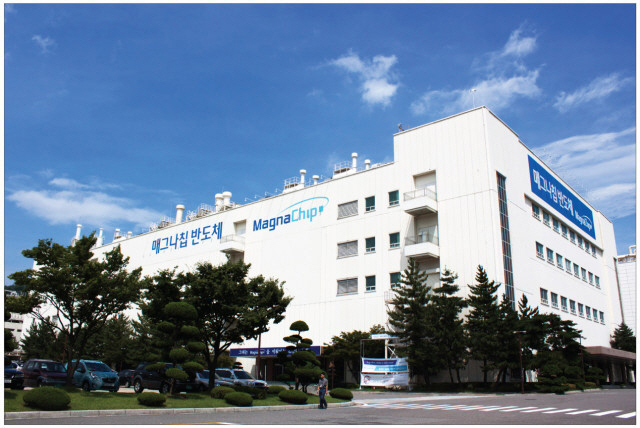 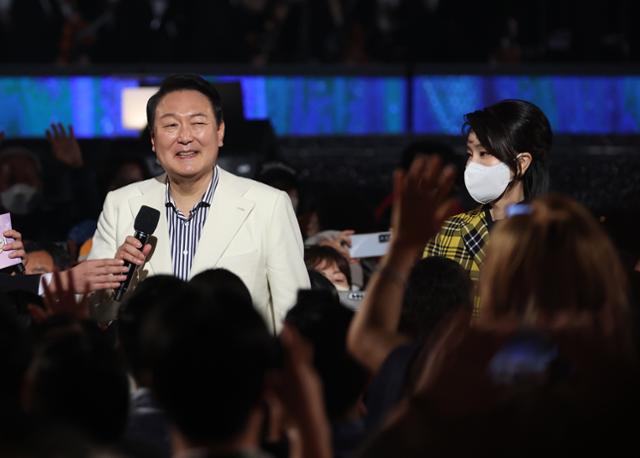 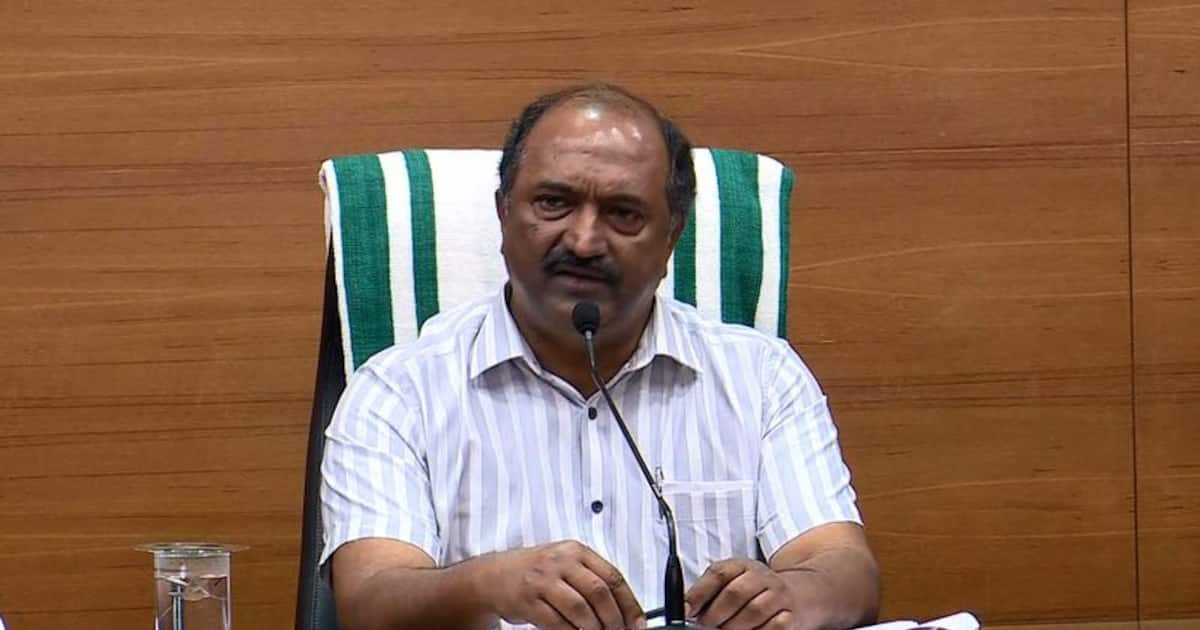