(Seoul = Yonhap News) Reporter Lee Seung-yeon = “The president of Saemaul Geumgo runs an orchard, and he asks workers to pick fruit on the weekends. Workers go to the orchard for fear of being punished if they don’t that..”

Previously, it was known that a female worker had to cook, wash the dishes, and wash dishes in Saemaul Geumgo in Namwon, Namwon, Jeollabuk-do through Work Gapjil 119 became controversial.

Work Gapjil 119 said that after Namwon’s case became known, additional reports were received from Saemaul Geumgo workers across the country.

One informant said, “The president had to work overtime because he had to fold the wedding invitation before his child’s wedding.

Another informant said, “I semi-forcedly went to a workshop on Jeju Island, but I drink for three days without a special program,” said another informant.

In addition, there were cases of verbal abuse and suspension from work, such as “the president shouted in front of the guests” and “he told me to work with only a chair in the last seat from Monday”.

Attorney Doo-Seop Kwon, CEO of Gapjil 119, said, “Since Saemaul Geumgo is a small business and there is a possibility that they may know each other in the local area, it is difficult to expose the case of Gapjil. Prevention requires education,” he said. . 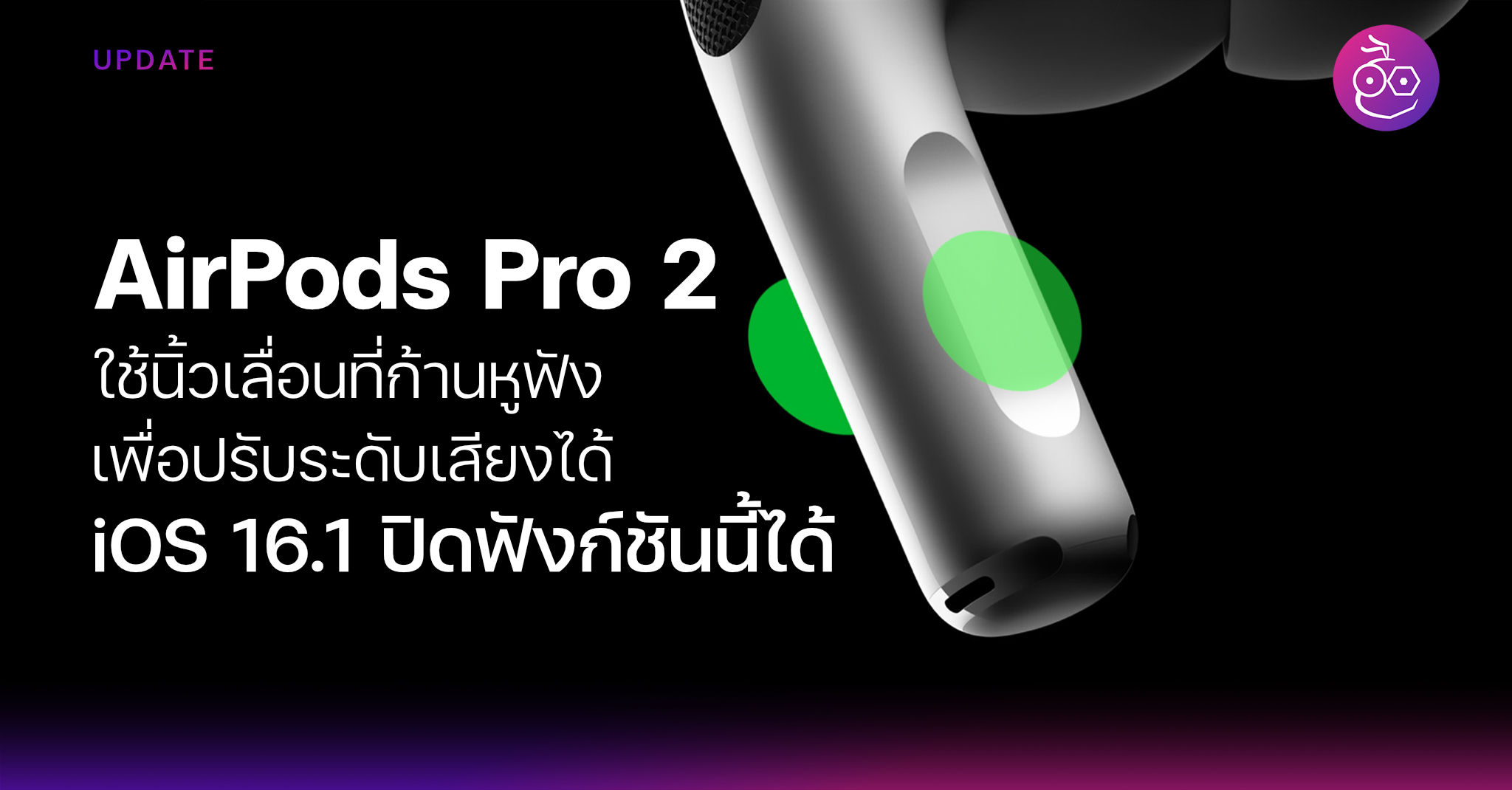