Doha: Saudi Arabia is excited to play in the World Cup hosted by the neighboring country. Fans are also on hand to celebrate the fair in Qatar as Saudi Arabia, who have qualified from the Asian regional qualifiers with a superb performance, play in a group that includes Argentina, Mexico and Poland.

The organizers hope that lakhs of Saudi Arabian fans will flock across the border. Qatar is also making huge preparations for Saudi fans arriving by road. Meanwhile, a young fan named Abdullah Al Salami makes his trip to the World Cup venue an adventure.

Al Salami started walking from Jeddah to Doha with two months to go before the kick-off whistle. Salami’s decision is to finish the walk that started on September 9 in Doha before the World Cup.

During the distance of 1600 km, the participants will travel through important historical places, villages of Saudi Arabia and others and understand many cultures and ways and they will finish on the soil of the World Cup.

Salami said that the journey begins with reaching Makkah and performing Umrah and praying to God. With a crutch in hand and the national flags of Saudi and Qatar in his backpack, the journey has already been impressive.

Salami travels with water collected in a bottle from the Red Sea as a symbol of the journey. Upon arrival in Doha, this fan’s journey will be completed by pouring a bottle of water from the Red Sea in the Arabian Gulf.

Saudi Arabia’s first match will be played at the Lusail Stadium on November 22. Their opponents are Argentina, who come in as title favourites. 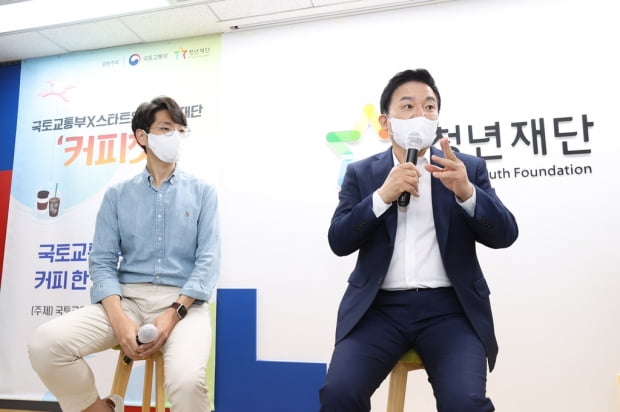