SAMART hopes this year will turn a profit, expects revenue in ’66 to grow 25-30% and push SAV

Home » Business » SAMART hopes this year will turn a profit, expects revenue in ’66 to grow 25-30% and push SAV

Mr. Watchai Wilailuck, Executive Vice President Strategy and New Business Development Department, Samart Corporation Plc (SAMART) expects the company to return to profit this year. From the previous year, a loss of 389.08 million baht, and revenue is expected to be close to the target of 14,000 million baht because there are still some jobs with chip shortage problems. and the flood situation caused the work to be carried out to be later than expected

For the year ’66, revenue is expected to increase by 25-30% from the year ’65 as the company and companies in the group get additional new jobs. Currently, the backlog has risen to more than 10 billion baht.

“With confidence this year we will see growth, this year is the turning year, next year is expected to be bright,” said Mr Watchai.

In addition, the company has just won the job of installing a CCTV system and renting a camera, including maintenance work from government agencies, worth 600 million baht, with a contract term of 5 years. It is expected to sign the agreement the next week. This will make this part of the backlog increase from the current 200 million baht.

At the moment, SAMTEL has started to find a new job which will be a recurring income, which is a big project and has a contract term of 7-10 years. It is in the process of negotiating with 3-4 agencies’ the government. if the deal is successful, there will be a backlog of around 1-2 billion baht in 66

As for Samart Digital Public Company Limited (SDC), of which SAMART owns 69%, Mr Watchai expects a clear recovery next year and should be able to turn profitable. At the moment, there are 2 businesses, Digital Trunk Radio, which is expected to break next year’s event. At the moment, there is a problem of a shortage of chips. and flood situations in some areas Digital Content Service Business related to belief and astrology business under Lucky Heng Heng Company Limited (Lucky Heng Heng) operates and provides full Mu tech services.

The Digital Trunk Radio business is gradually recognizing revenue from existing users, namely the Provincial Electricity Authority. and the Ministry of the Interior, a total of 85,000 and there is also an opportunity to expand the user base in government agencies and private agencies that also gives importance and necessity to the development of the country’s radio communication network in coordination between the center and the province. and local, especially in times of disaster or crisis And the 800 wave license of the National Telecommunications Public Company Limited (NT) is also renewed.

The MU Tech service is in the process of raising funds through Venture Capital (VC), which has already held 2 roadshows, both in mobile companies. and natural persons The company wants to find a joint venture that is a mobile service provider because it sees that it can quickly synergize and diversify its customer base. Including media business or banking. The company wants to raise 100 million baht. The joint venture is expected to close in February 66.

MU Tech provides services through 2 applications: Horoworld, online live horoscope service, feng shui, and auspicious times. which currently has 30,000 downloads and Thai Merit Application, a new service for domestic and international merits just started By the end of this year, there will be 100,000 downloads of both apps.

Mr Watchai also said that the company is preparing to list the shares of Samart Aviation Solutions Public Company Limited (SAV) on the Stock Exchange of Thailand (SET) through a filing in March 66 and is expected to enter the SET in 3Q23 by bringing the capital increase shares (10%) and existing SAMART shares (15%) to the initial public offering (IPO) with a registered capital of 320 million baht at a par value of 0.50 baht. In selling IPO shares, SAMART will reduce its shareholding to 70% from 100% with Asia Plus Securities as financial advisor. previously the company suspended the stock market until the year 2020 due to the situation of the Covid cases.

SAV owns 100% of Cambodia Air Traffic Services Company Limited (CATS), which operates air traffic control service centers covering Cambodian airspace. Currently, the business has returned 50-60% of the pre-Covid period (in 62) with the highest profit of 600 million baht. The number of flights more than tripled to nearly 7,000 as of September 21, partly from flights through Cambodian airspace or to the Pacific. Flying to Vietnam, the Philippines, Australia, Japan, in the 9 month period of 65, there were 44,200 flights, compared to the normal situation with 100,000 flights per year. In 66, it is expected to’ the business returned 80% and 100% in Year 67

In addition, CATS recently renewed the concession for another 10 years or it will expire in 2051, which has a concession period of 29 years remaining.

The Cambodian government has plans to boost the economy and the tourism industry, such as a policy to boost trade and investment with China. Policy to promote and stimulate tourism with Vietnam, Laos, Indonesia, Korea, etc. Hold the Asian Tourism Forum in January 66, prepare to support tourists and business people from all over the world. With the renovation of the airport and the construction of new international airports, New Suem Reap, opened October 66, and New Phnom Penh and Dara Sakor. 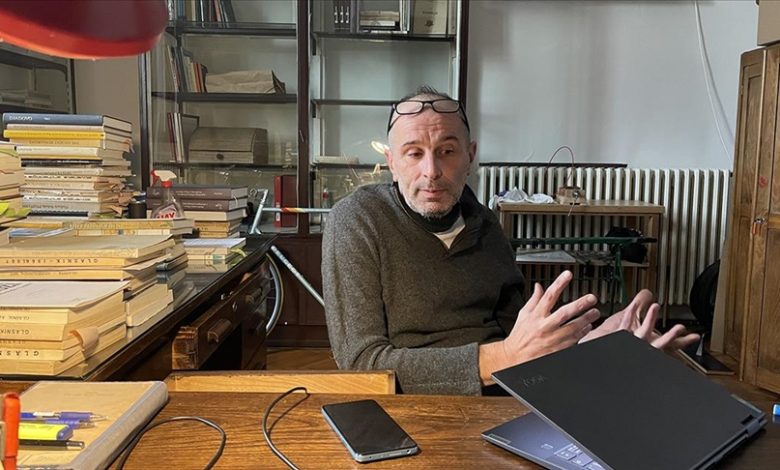