The Samsung club announced on the 24th that they had sent Hak-Joo Lee to Lotte and traded pitcher Ha-Neul Choi (23) to receive the third-round pick in 2023 from Lotte.

Hak-ju Lee is a right-handed left-handed infielder with a physique of 187 cm and 87 kg. After graduating from high school, Lee Hak-ju, who chose to go to the United States instead of the KBO in 2008, did not make it to the big league stage as expected.

He was classified as a player with a high potential for a major league call-up, but was hampered by an injury.

Hak-ju Lee, who left the United States in 2016, went through the Japanese independence league and was selected by Samsung in the first round of the second rookie draft in 2019.

Meanwhile, Choi Ha-neul, who wore the Samsung uniform, graduated from Gyeonggi High School and joined Lotte in 2018. He chose to go to business early and completed his military service.

As a right-handed sidearm with a height of 190 cm, he recorded 3 wins, 2 losses and a 5.40 ERA in 14 appearances in the Futures League this year. 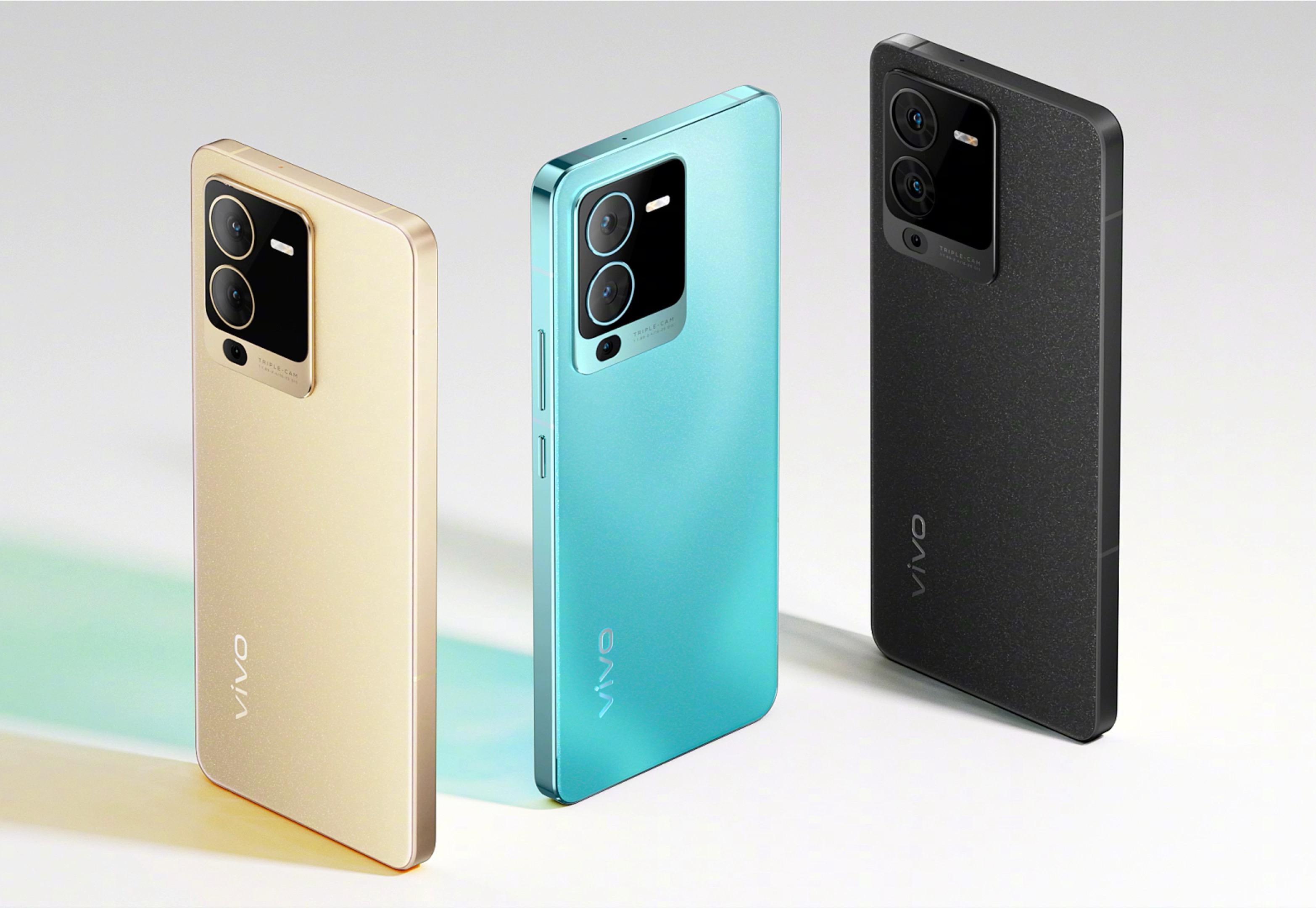 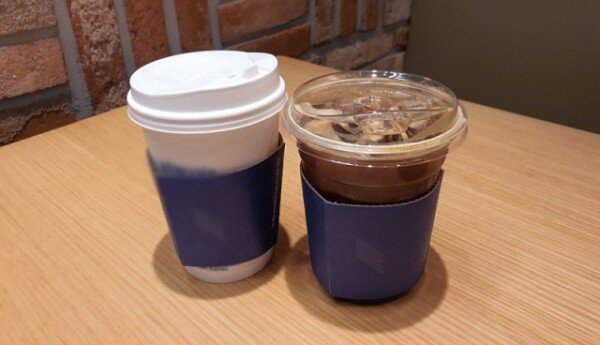 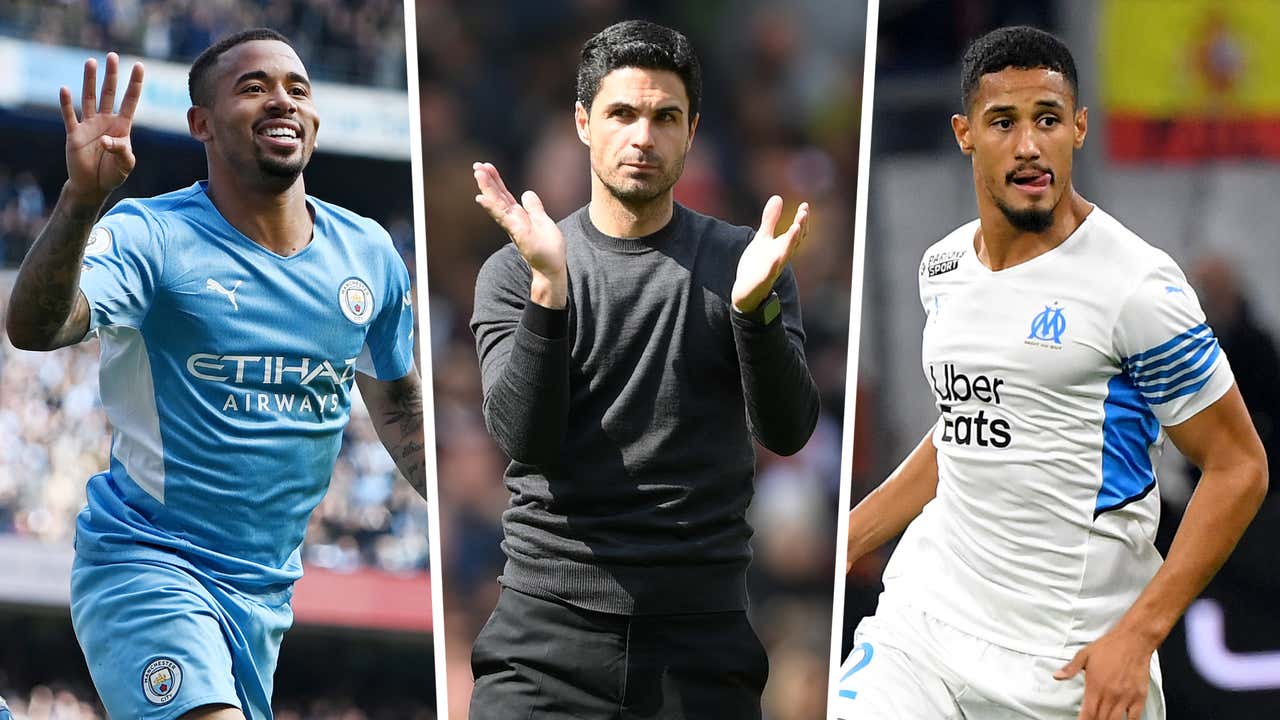 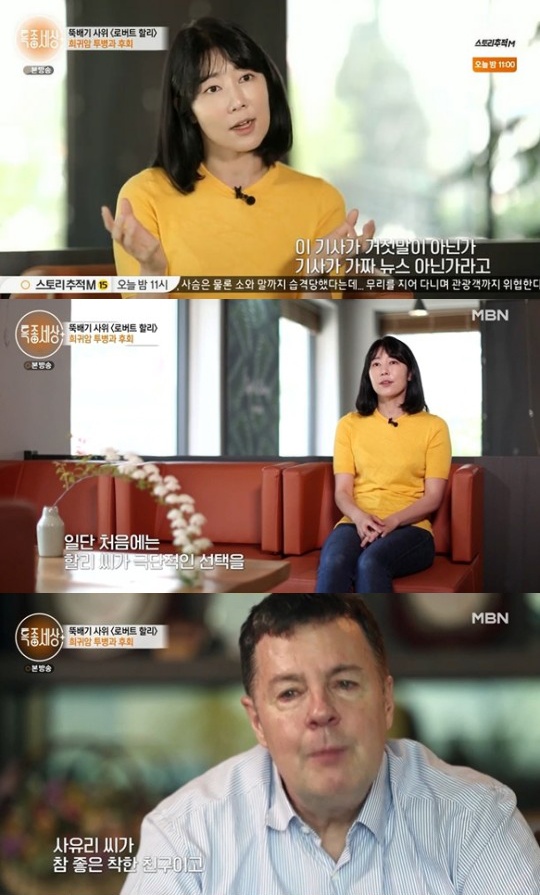