Banking Journal together with the lecturers of the Faculty of Commerce and Accountancy Chulalongkorn University This is the 28th year in a row for the millionaires in Thai stocks rankings, measured by the top 10 domestic private equity holders of companies listed on the Stock Exchange of Thailand (SET) and the mai market, according to the close. Latest shareholder registration book before 30 September 2021

For the results of the list of millionaires of Thai stocks for the year 2021 in the Money and Banking Journal December 2021 issue appears The Thai stock millionaire champion in 2021 still belongs to Sarat Ratanavadi. Director, Vice Chairman and Chief Executive Officer of Gulf Energy Development Public Company Limited or GULF, which is the champion for the 3rd year in a row, holding shares with the highest value at number 1 totaling 173,099.73 million baht, increasing by 57,809.73 million baht or 50.14%, of which Sarath is GULF’s No. 1 shareholder in the proportion of 35.55%

The wealth value of Sarat, a 3-time stock millionaire, has increased steadily since 2019, having stepped into the champion of the Thai millionaire for the first year, with Sarat, the number 1 most valuable shareholder, with a total wealth of 120,959.99 million. baht later in the second year, wealth of 115,289.99 million baht and soaring to 173,099.73 million baht this year due to GULF’s share price that has continued to rise since being listed on the stock exchange in 2017.

This year’s number 3 millionaire still belongs to Niti Osathanugrah. big investor Heir to the Osotspa Empire by holding shares worth 56,253.16 million baht, an increase of 8,071.53 million baht or 16.75% from an increase in stock prices in investment portfolios named Niti as the top 10 major shareholders this year.

This year’s 8th richest man goes to Harald Link, chairman of B.Grimm Group. The largest German business group in Thailand which is the owner of the power business, power plants, medical equipment Air conditioning, communication and real estate By moving up from 10th place last year. from holding shares worth 26,028.87 million baht, a decrease of 770.38 million baht or 2.87%

The 9th millionaire is Natchamai Thanombuncharoen. Managing Director Carabao Group Plc. (CBG) Step into the list of the TOP 10 millionaires of Thai stocks It rose to 9th from 11th place last year, holds 21% shares of CBG, worth 25.2 billion baht, an increase of 630 million baht or 2.56% from CBG’s share price that continues to rise.

The 10th richest shareholder is Keeree Kanjanapas, Chairman of the Board of Directors, BTS Group Holdings Public Company Limited (BTS). Return to the TOP 10 Thai stock millionaires again. It rose to 10th after falling to 12th last year. The shares held by Keeree totaled 24,632.23 million baht, an increase of 4,051.52 million baht or 19.69%.

However, after various negative factors In the past year has eased. It is estimated that the global economy has bottomed out from the impact of COVID-19 and has begun to recover. especially as a result of the mobilization of vaccination against the COVID-19 virus. That makes the number of patients with severe symptoms and deaths less. Many countries have begun to loosen lockdown measures to open the country to tourists. causing buying force from foreign investors to enter Asian stock markets including the increase in the Thai stock market

However, the situation must continue to be monitored. because the latest covid-19 virus has been found The new Omicron strain, a strain of concern, may be more vulnerable to reinfection than previous viral mutations. And it may reduce the efficacy of the Generation 1 vaccine, thereby slowing the expected economic recovery. And of course, it will inevitably affect the wealth in the house of millionaires in Thai stocks next year. 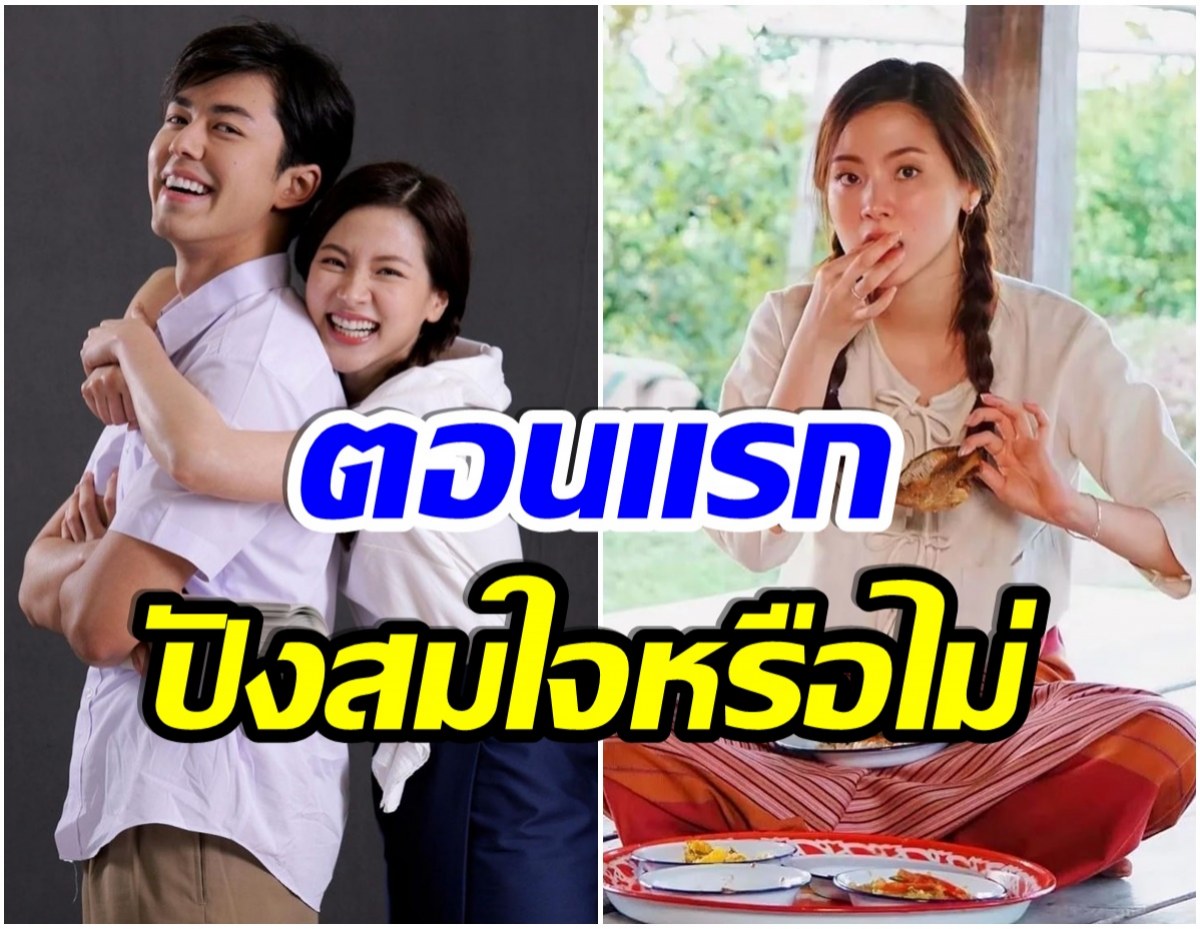 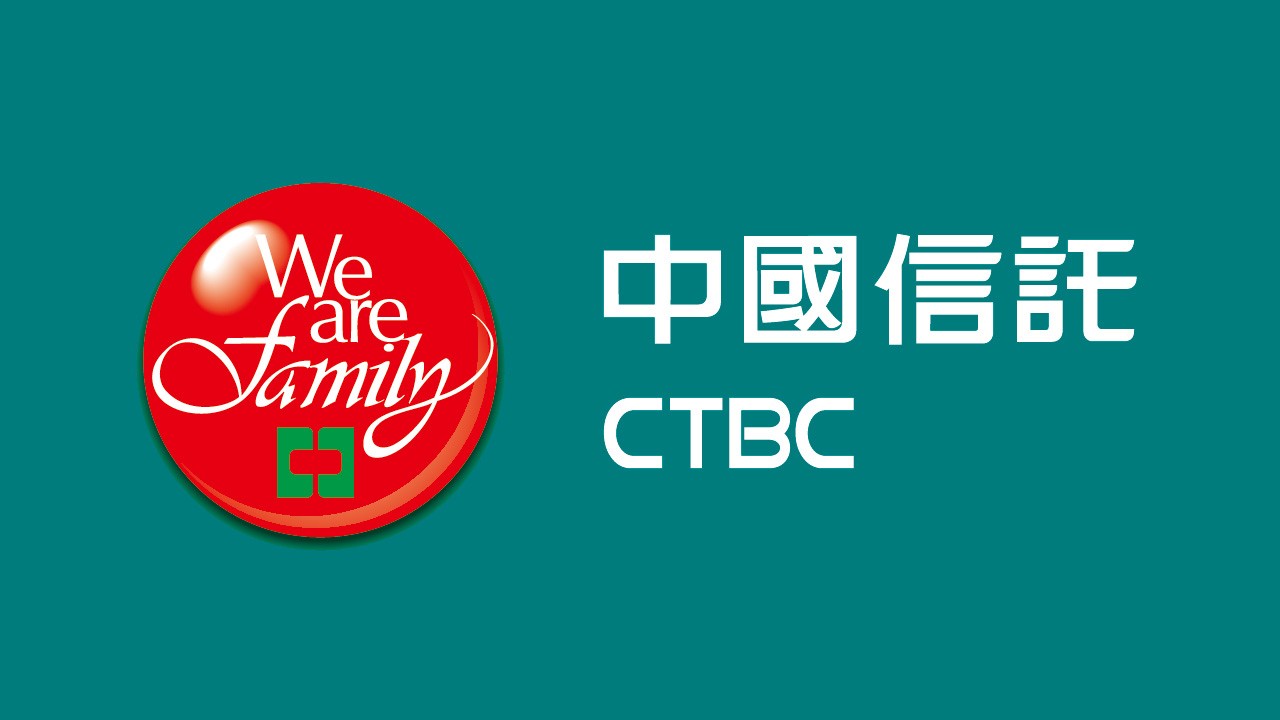