Saudi Arabia imposes more restrictions on Umrah pilgrims Pilgrims from foreign countries can perform Umrah three times in 30 days. Earlier, the Ministry of Hajj and Umrah had suggested that nationals and foreigners within Saudi Arabia should perform the next Umrah only after 10 days.

But from now on, the law will also apply to pilgrims from outside Saudi Arabia. In addition, the entire Kovid code of conduct must be observed, such as wearing a mask and maintaining social distance. Umrah can be performed on people from 12 years of age who have received the Kovid vaccine. Once the permit for Umrah or prayer is obtained through the Tawakkalna Itmarna app, its timing cannot be changed later. However, the permit can be canceled up to four hours before the time allowed for Umrah. 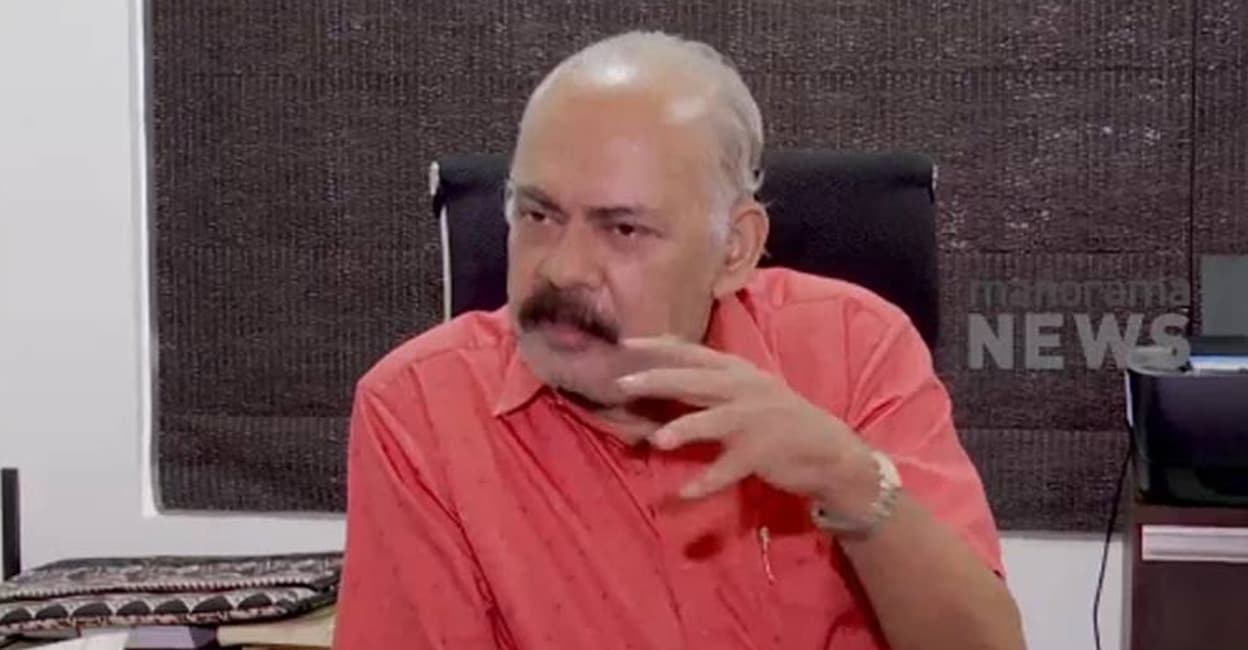 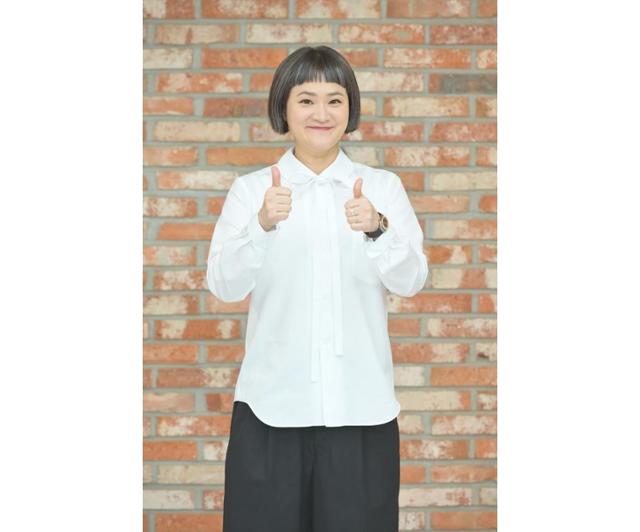 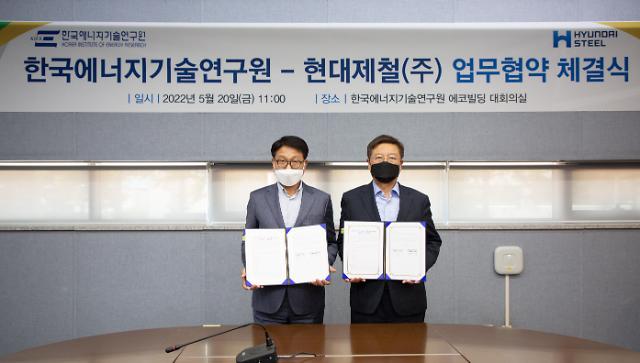