Riyadh: The history of those battles and victories is now reflected on the walls of the ‘Masmak Palace’ where Saudi Arabia took its first step towards the status of a united nation. As part of the country’s 92 National Day celebrations, the Saudi Museums Commission has prepared a visual surprise with sound and light on the wall of the historic Masmak Palace in Deera near Batha in the capital. The history and culture of the country is presented visually as a film. On the front of the palace and on the walls of the two towers, the scenes are shown on a very large scale like a movie. and description is incorporeal.

Many people, including children and adults, came to the Masmak court in the evening to watch the show which started on Thursday. More people will come on Friday and Saturday. The show is between 5 pm and 11 pm. Entry is completely free. Poetry, prayers and greetings poured out from the audience as the pictures of the rulers were projected, creating awe with the superiority of modern technology. Masmak is a historically important fort where the plans and schemes of King Abdul Aziz to unify the scattered kingdoms in Saudi Arabia took place. The majlis, which received heads of state and local dignitaries, is also inside the mosque.

Even today, heads of state, diplomatic representatives, journalists, historical researchers, tourists and other people from different regions come to see the palace. Students from schools and universities from different parts of the country come to Masmak as a study tour. Today, Masmak is a fortress of historic preservation, with vessels, weapons, works of art, metal and earthenware, clothing, furniture dating back to the time of the Saudi founder, King Abdul Aziz.

Masmak Palace is within walking distance of Batha, which is packed with expats. Therefore, this is also an opportunity to enjoy the National Day without spending money. There are hundreds of families who came to Saudi Arabia on visitor visas. Programs will help them get to know the country and learn its history. As the national day falls on the weekend, there is a three day holiday. This is to be celebrated by taking part in as many fun events as possible within the country. Natives and foreigners are ready. The weather has changed from extreme heat and the temperature has dropped significantly during the night hours, which is favorable for entertainment activities. 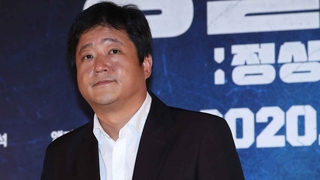 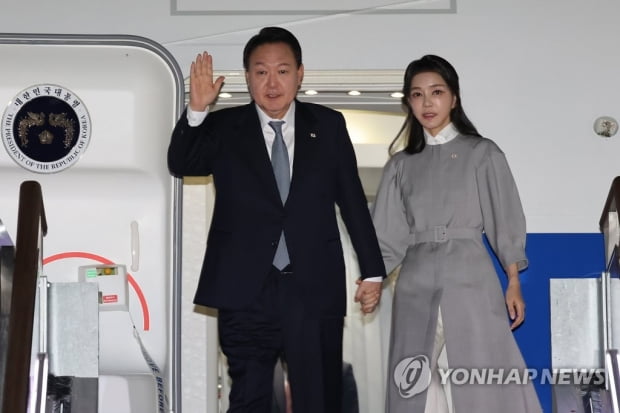