Currently, SCG is preparing to provide SCG Chemicals Public Company Limited or SCGC, a subsidiary, has made its initial public offering (IPO).

Thanawong Areeratchakul, Chief Executive Officer and President of SCGC Revealed that during the past two months, the impact of the Russo-Ukraine war create a turmoil in the oil price in the world market including naphtha prices which is also a higher feedstock for petrochemicals All manufacturers in the industry need to adjust the price accordingly. Due to fluctuations in raw material prices, production costs will increase by 30-40%.

In the past quarter 1, the company still has an increase in sales volume due to market demand. The company’s key strengths are that it has production bases in 3 ASEAN countries, giving it an advantage as an option for buyers in the region without the need to compete on price.

In addition, it is believed that oil prices in the world market are likely to remain stable at a high level without going higher. The important thing that the company does is internal management. Proper investment portfolio arrangement including the use of “digital” systems throughout the value chain for maximum efficiency. From using AI and Big Data to purchase raw materials to improve production processes. until selling on digital platforms

Overall, the chemical industry has potential and growth opportunities in the short, medium and long term from the merits of important global megatrends such as infrastructure changes due to urbanization, the transition to electric vehicles. The transition to clean energy and health care which stimulates the demand for more chemicals

“Chemical innovations are all around and relevant to everyone’s lifestyle. It can be said that 1 piece of everyday product contains plastic pellets from SCGC as 1 in 5 such as food boxes, milk cartons, bottle caps for drinking water and soft drinks. Face mask including applications in various industries such as plastics for the manufacture of automotive parts medical plastic and structural plastics, such as PE 112 high-pressure pipe for gas or water supply.”

The company plans to continuously expand its investments in Thailand and in the region. To be the leader in the chemical market in the ASEAN region This is a market with good growth potential. Vietnam and Indonesia are projected to average 5-6% annual economic growth over the next 10 years, nearly double the global average GDP growth.

In addition, the current consumption rate of polymers in the ASEAN region is 26 kg per person per year. Considered to be 2-3 times lower than in Europe and the United States, the ASEAN market has a great opportunity to grow. Especially in Vietnam, 75% of polymers are still imported and 50% of Indonesia is required due to insufficient domestic production capacity. This is an opportunity for SCGC to expand its investment. and take advantage of having production bases in those countries Meet the market demands and the needs of customers in different countries.

In 2021, the company’s revenue contribution from ASEAN accounted for 21%, with Thailand as the main production base. In Indonesia, it is an investment through a 30% stake in Chandra Asri PetrochemicalTbk (CAP). It is currently under study to expand its Phase 2 investment.

In Vietnam, the LSP project is under construction. The Long Son Petrochemical Complex is the first company to invest in integrated chemicals in the country. Commercial production is expected within the first half of 2023, which will increase the total production capacity by more than 40% to 9.8 million tons per year.

1.Reduce, reduce the amount of plastic used in production by developing SMX Technology to make plastic resins stronger by 20%.

2.Recyclable Develop products that use a single type of plastic pellets so they can be recycled.

4. Renewable, using agricultural materials such as ethanol as a new precursor for making plastic pellets. or bioplastic

For the year 2021, the company’s proportion of HVA products accounted for approximately 36% of the company’s total revenue. It also aims to expand products in the environmentally friendly polymer group or Green Polymer to 1 million tons per year by 2030.

“The Company believes that the competitive advantage as well as focusing on developing products and services with high added value to meet mega trend Business operations in parallel with sustainable development and ESG, as well as the expansion of environmentally friendly polymer products. This will enable the company to overcome challenges and grow sustainably in the long term. including listing on the Stock Exchange of Thailand This will give the company a stronger financial position. to support business expansion plans in Vietnam and Indonesia.” 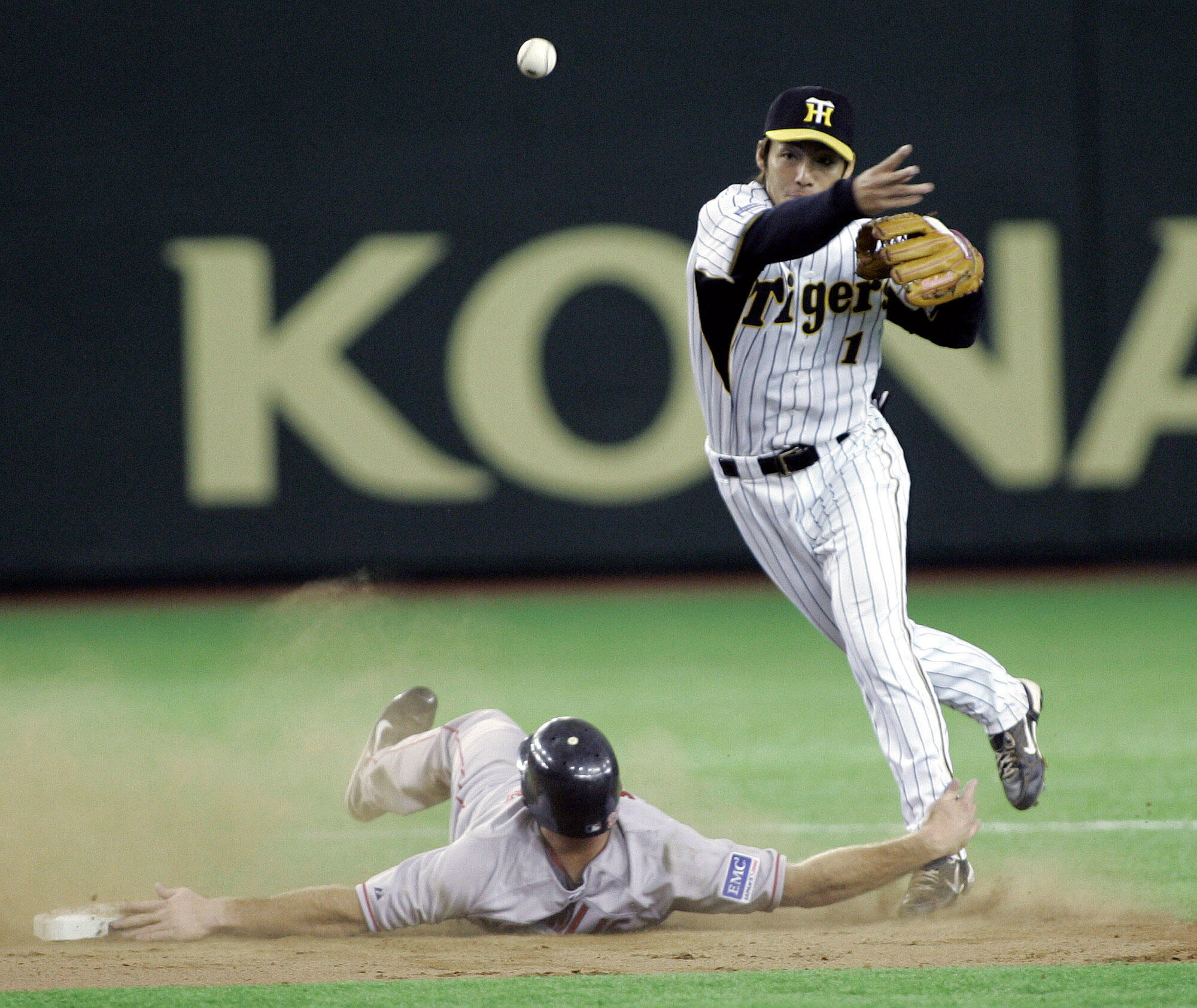 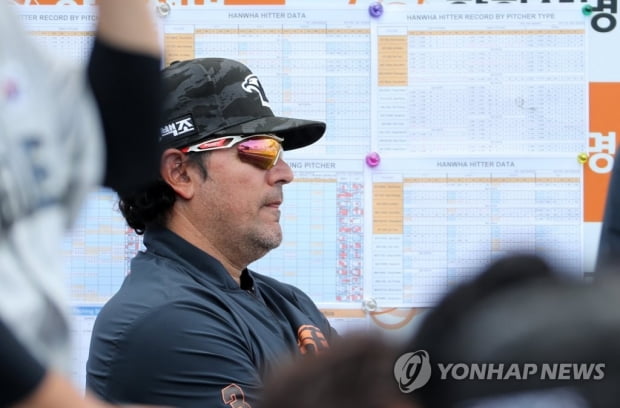 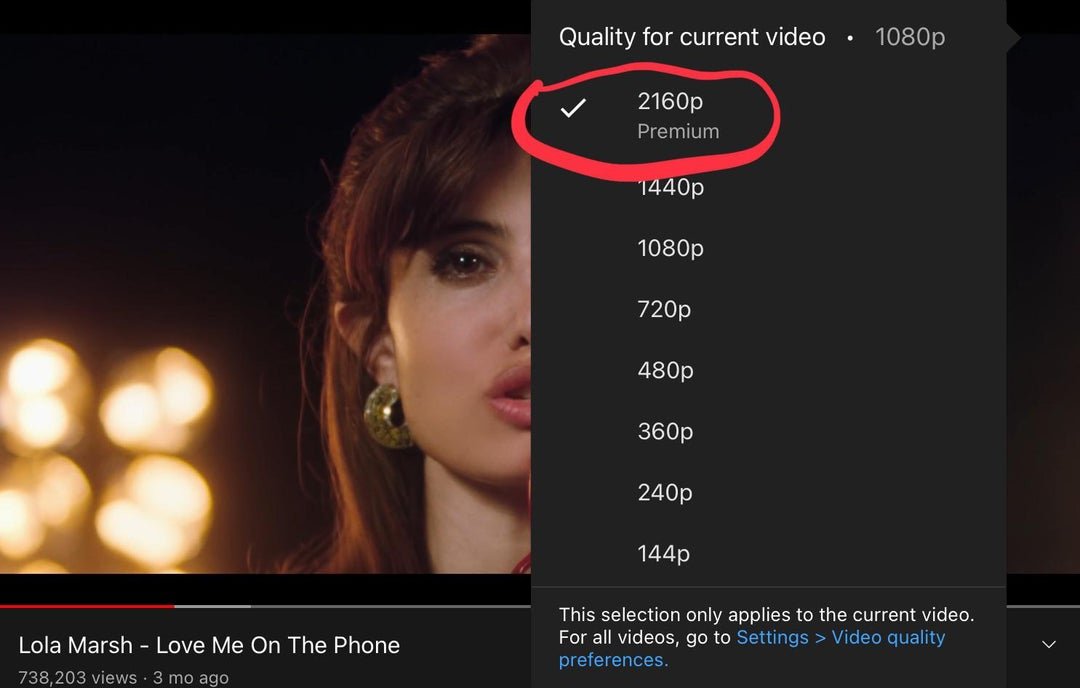 Users found 4K resolution videos on YouTube, starting to be restricted to Premium members, currently only available to some people.

Users found 4K resolution videos on YouTube, starting to be restricted to Premium members, currently only available to some people. 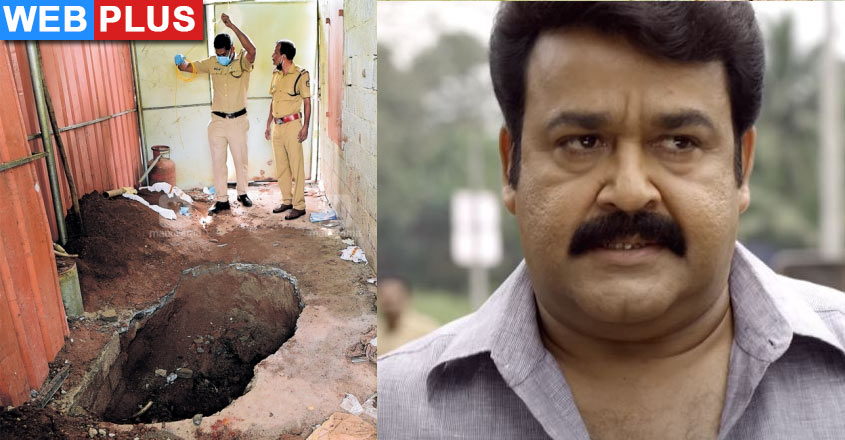 The ‘sight’ model will not spare the criminal either; This is not a movie’; CI says

Kim Byung-joo “尹, the pronunciation is wrong during the memorial speech… When it comes to awarding medals, there are right and left.”