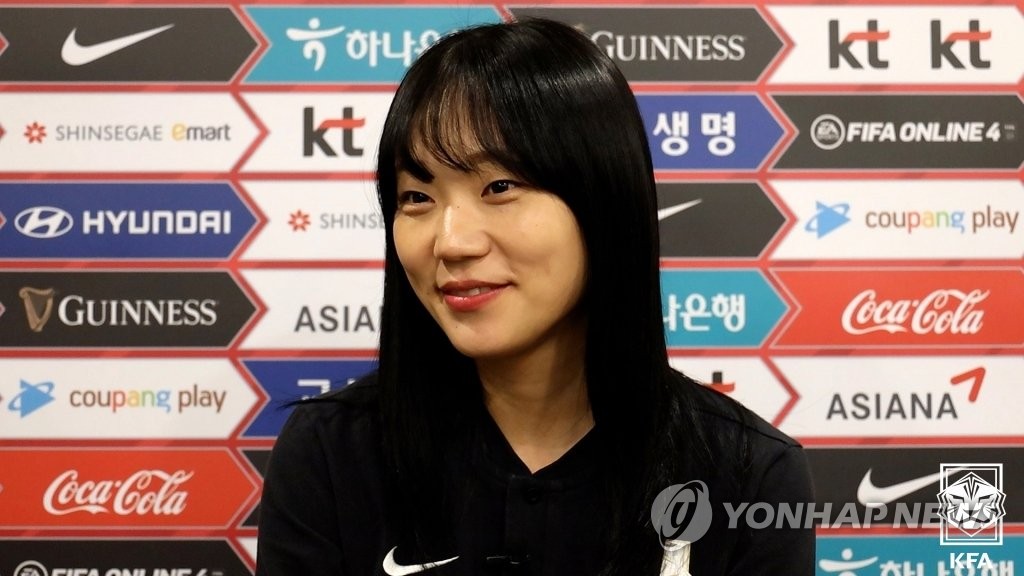 Seulgi Jang, who is preparing for the evaluation match in the area, said through the Korea Football Association on the 24th, “I think it would be worthwhile to try even if it was a team that won an Olympic gold medal.”

Canada, ranked 6th in the FIFA World Rankings, is undeniably a global powerhouse with a gold medal at the 2020 Tokyo Olympics.

The national team, led by coach Colin Bell, will check their competitiveness against such a strong team at BMO Field in Toronto, Canada on the morning of the 27th.

Jang Seul-gi was wary of Canada’s performance, saying, “It will definitely be faster (moving) than the players in the WK League.”

He added, “We have to play with faster judgment than we used to,” he said.

He said, “(So far) there have been many mistakes due to lack of experience in games with such strong teams.

The national team is preparing for the FIFA Women’s World Cup to be held jointly by Australia and New Zealand in July next year.

It will be the second World Cup stage for Jang Seul-gi.

He made his way to the finals of the 2019 Women’s World Cup in France, but lost three matches to France, Norway and Nigeria, and suffered a bitter taste of being eliminated from the group stage.

Seulgi Jang said, “The World Cup was my dream, but then my dream collapsed in vain, and I was very disappointed.” “I have grown from then.

Park Eun-sun (36, Seoul City Hall) was re-selected to the national team this time and received attention after 7 years.

Seulgi Jang said, “I don’t have any advice. Looking at Eunseon, it seems like she’s been with her for years.” “Rather than giving advice so that she can fit into the national team well, the existing players should do better.”