Shanghai, China, which has been locked down for more than two months, is conducting a city-wide COVID-19 complete test due to the COVID-19 mass infection that started at a karaoke bar.

In an announcement made last night, the city of Shanghai announced that it will carry out gene amplification (PCR) tests twice for all residents in 11 districts, including Jing’an District, Minhang District, and Pudong New District, over three days until tomorrow. Although 11 out of 16 districts in Shanghai are virtually the entire area of ​​Shanghai, excluding the sparsely populated suburbs.

The city of Shanghai has made it impossible for residents to leave the complex without a negative PCR test result during the entire screening period.

This is the first time that Shanghai has conducted a citywide compulsory inspection on weekdays that interfere with business and store operations since the lockdown was lifted on the 1st of last month. The reason the city authorities took an emergency response like this is because a group infection related to karaoke recently occurred while maintaining a state close to ‘zero corona’.

By the 5th, there were 33 cases of group infection centered on a karaoke room in Putuo District. On the 5th, 24 new infections were reported in Shanghai on a single day, the highest level since the 12th of last month.

Meanwhile, in China, since the massive lockdown that caused enormous economic damage was lifted in June, the spread of Corona 19 in key cities such as Beijing and Shanghai has calmed down, but cases of infection are still occurring, and measures such as local blockades and store closures are followed each time. . 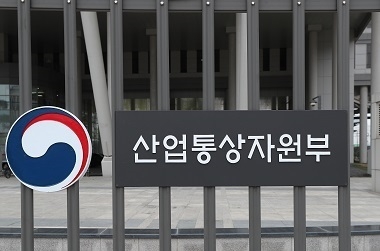