‘Zero Corona’ was maintained for a while, but sporadic spread continued after that

In Shanghai, the economic center of China, which has been locked down for more than two months, a cluster infection of Corona 19 that started at a karaoke has occurred, and tensions are rising again as the entire city-wide Corona 19 test is in progress.

In a notice issued on the night of the 5th, the city of Shanghai announced that it would carry out gene amplification (PCR) tests twice for all residents in 11 districts, including Jing’an District, Minhang District, and Pudong New District, for three days from this day to the 7th.

Although it is 11 out of 16 districts in Shanghai, it can be seen as virtually all of Shanghai, excluding suburban areas with small populations.

Prior to the city’s announcement, the local residential complexes received an unofficial notice from the authorities, and informed residents that a total inspection would be conducted on the night of the 5th and instructed them to return home early.

Because of this, the Shanghai Railway was very crowded with office workers returning home from the early evening of the same day.

The city made it impossible for residents to leave the complex without a negative PCR test result during the entire inspection period.

This is the first time that Shanghai has conducted a citywide compulsory inspection on weekdays that interfere with corporate business and store operations since the lockdown was lifted on the 1st of last month.

The reason the city authorities took such an emergency response is because a group infection related to karaoke recently occurred while maintaining a state close to ‘zero corona’.

By the 5th, there were 33 cases of group infection centered on a karaoke room in Putuo District.

On the 5th, 24 new infections were reported in Shanghai on one day, the highest level since the 12th of last month.

After the lockdown was lifted, the city of Shanghai is operating a regular corona test system that requires all residents to be tested for COVID-19 at least once every three days to lead a normal social life.

Authorities believe that this alone may lead to blind spots centered on the economically inactive population, so they are conducting additional inspections of all residents every weekend.

Here, taxi drivers and shop clerks who work in high-contact jobs are being screened every day.

Sporadic cases of COVID-19 infection continue to occur in Shanghai despite the enormous cost to build the most powerful early detection system for COVID-19 in China. It shows that maintaining is a difficult task.

Since June, when the large-scale lockdown that caused huge economic damage was lifted, the spread of Corona 19 in key cities such as Beijing and Shanghai has calmed down, but cases of infection are still occurring, and measures such as local blockades and store closures are followed each time.

In recent years, the spread of Corona 19 has started on a relatively large scale in various cities in the Changjiang Delta, China’s most important economic zone, such as Jiangsu and Anhui provinces.

Xi’an, in Shaanxi Province, which suffered a lockdown for more than a month last winter, also took high-intensity quarantine measures, including a ban on eating in restaurants for a week from the 6th, and suspension of operations at multi-use facilities such as pubs and karaoke rooms. 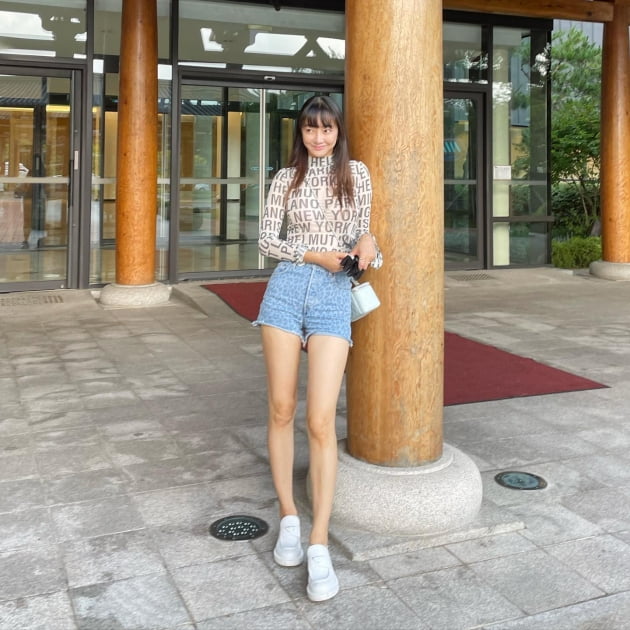 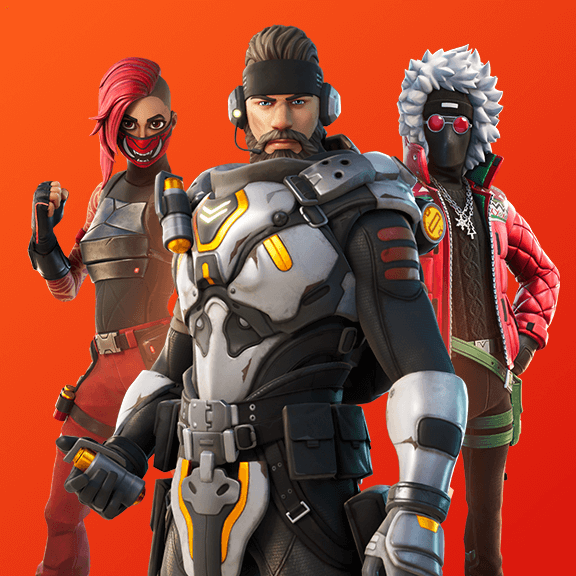