The Acting Director General of the National Fund for Medium Enterprise Development, Adil Al Hasawi, said that it is hoped that these will become a reality. Deputy Prime Minister and Interior Minister Sheikh Talal Khalid Assabah and senior officials visited the place on the last day to assess the development activities.

Saji Island, an artificial island, will be divided into four areas: Al Bandera, Al Safar, Marina and Service Area. There will be special committees to implement, monitor and evaluate the progress of the projects. Al Hasawi said that the registration date for entrepreneurs who want to be part of the project will be announced soon. Partners from the public and private sectors are invited to invest. More facilities, including entertainment, will be available to locals and foreigners.

Spanning both sea and land, the Sheikh Jabar Bridge is the fourth largest sea bridge in the world. The main bridge is 37.5 km long and 12.4 km long in the direction of Doha port. Jaber Bridge is one of the main attractions for visitors to Kuwait. With the addition of entertainment and industrial facilities, the bridge will become another important place in Kuwait. 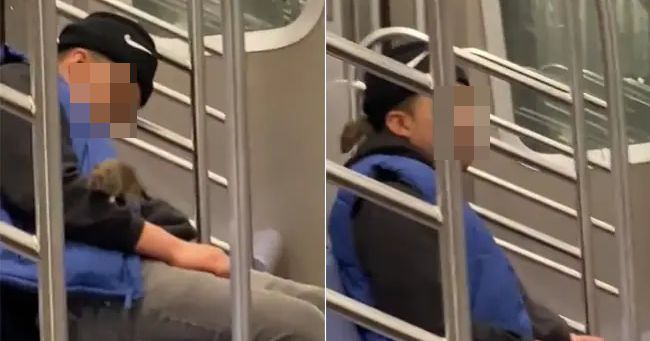