The court rejected the arrest warrant for Shin Hyun-seong, the former CEO of Chai Corporation, one of the co-founders of Terraform Labs, the issuer of virtual currencies Terra and Luna.

Hong Jin-pyo, chief judge in charge of warrants at the Seoul Southern District Court, who conducted the actual review of the arrest warrants yesterday, dismissed all arrest warrants for former CEO Shin, three early investors and four developers for about 2:30 am. today.

Judge Hong explained the reason for the dismissal, saying, “Given the nature of the investigation, the background and process of the statement, and the content, it is difficult to see that there is a risk of destruction or escape of evidence beyond the scope of practice the right to legal defence.”

Former CEO Shin is accused of using inside information of Terraform Labs to sell Luna Coins for an unfair profit of 140 billion won, and unauthorized use of customer information and money held by Chai Corporation to promote Terra and Luna.

Prosecutors estimate that the illegal earnings of the other seven people ranged from a minimum of 1 billion won to a maximum of 80 billion won.

Regarding the collapse of Terra and Luna in May this year, Terraform Labs co-founder CEO Kwon Do-hyung is staying abroad and not returning to Korea, and as the process of securing new recruits for former Chief Executive Officer Shin failed, there are concerns that an investigation will be difficult. 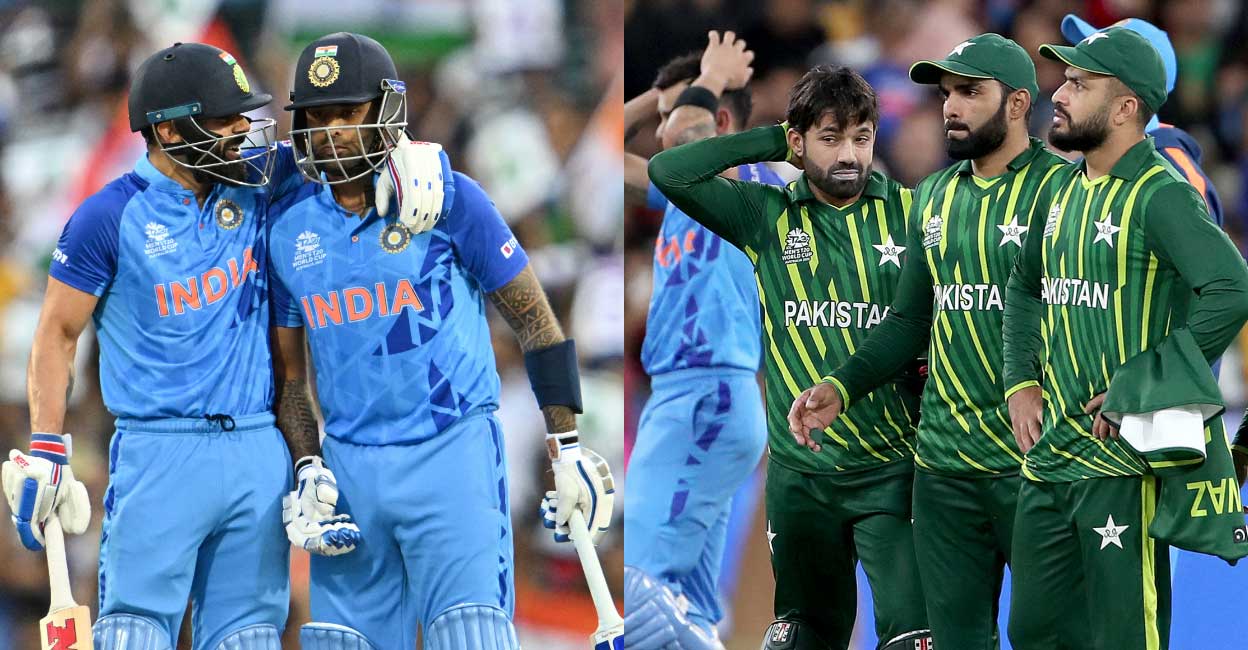 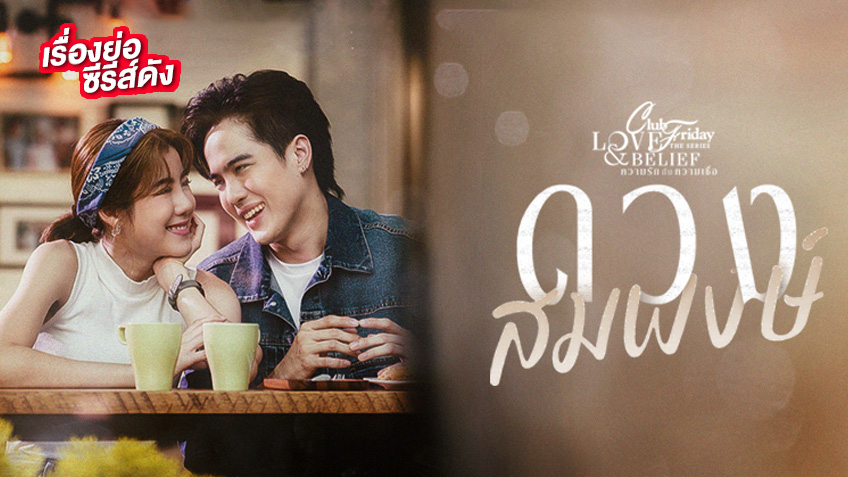 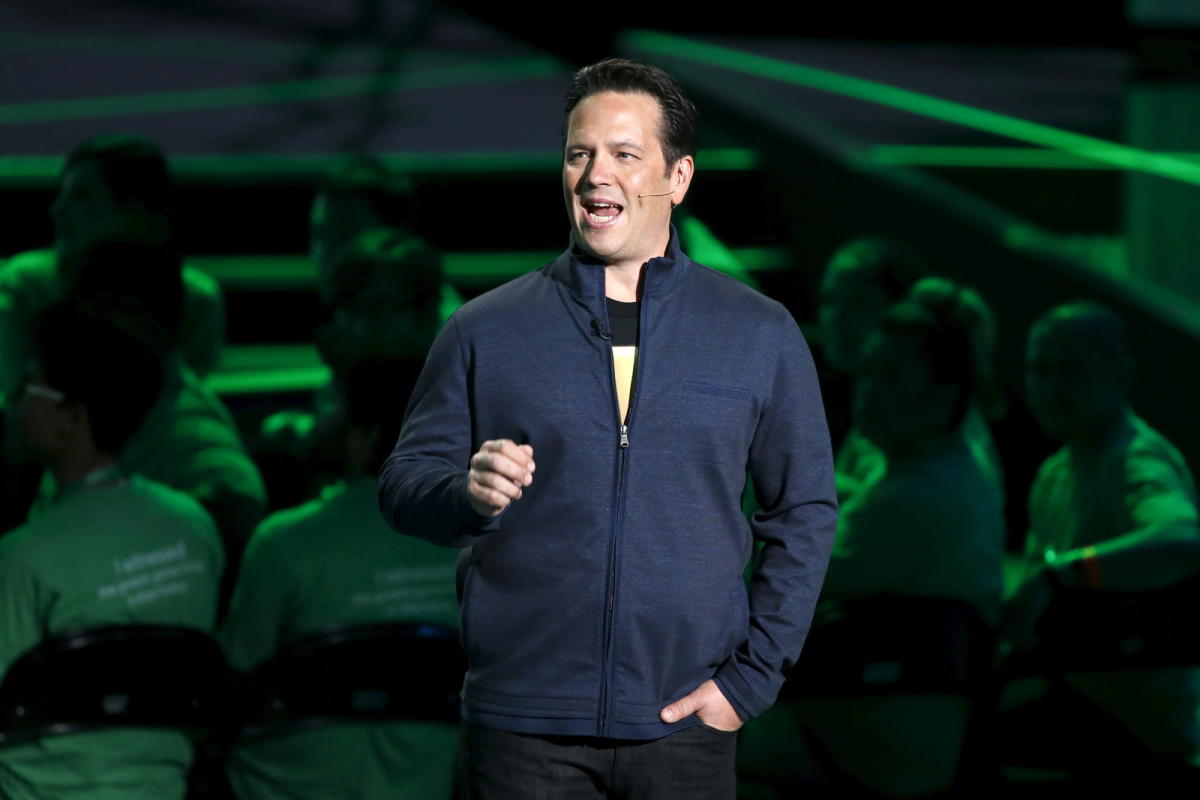 ‘Arctic cold wave’ hit 146 people in Taiwan, and the floor of the house is also ‘popped’

‘Arctic cold wave’ hit 146 people in Taiwan, and the floor of the house is also ‘popped’

RUSSIA, Ukraine: Boris Johnson reveals that Putin threatened to attack Britain before the invasion of Ukraine