Shinjo Nippon-Ham, will you be in the pitcher kingdom next year? B class for 3 years in a row … Why do you have great expectations? | Full-Count

Home » Health » Shinjo Nippon-Ham, will you be in the pitcher kingdom next year? B class for 3 years in a row … Why do you have great expectations? | Full-Count

Nippon-Ham’s ERA 3.32 was third in the league

Nippon-Ham sank to 5th place for 3 consecutive years with 55 wins, 68 losses and 20 draws this season. The biggest factor in the struggle is probably the lack of scoring ability of the batting line. The total score of 454 was the worst in the league, and the total home run of 78 was the only double digit in the league, and the team batting average of .231 was also the lowest. However, the team’s ERA of 3.32 is 3rd in the league and the pitchers struggle. This time, we will look back on the results of the Nippon-Ham Fighters by dividing them into starting pitchers and relief pitchers.

This season, it was difficult for the starting lineup to support the batting line. Pitcher Hiromi Itoh, who pitched 10 wins and 9 losses in 23 games and left a record of 2.90 ERA, recorded a quality start (QS) 17 times, which was a high number with a QS rate of 73.9%, but on September 15th. He was abandoned by the winning stars for six games in a row from the Seibu battle of the day. In addition, pitcher Takayuki Kato, who recorded a QS in 13 games out of 25 starting pitchers in the season, did not engage with the batting line and ended up with 6 wins.

Under such circumstances, pitcher Naoyuki Uwasawa scored 12 wins, the highest number of his own, and his ERA also marked his first two-point range (2.81). Ito also marked his 10th win in the final round of the season. Kato also showed off an ace-class pitch in the early stages as a valuable starting pitcher on the left. Although he was out of tune in the second half of the game, he achieved an ERA of 1.00 in four games in October and achieved his first ERA.

Pitcher Drew VerHagen was a little unstable in the early stages, probably due to the influence of his arrival in Japan after the opening, but after August he improved his ERA to 1.65 and showed his strength with a strikeout rate of 9.38. In the second year, pitcher Kazuaki Tateno has a ERA of 1.83 with seven starting pitchers since September, and he has great expectations for the establishment of starting rotation from next season onwards. Pitcher Takahide Ikeda, who joined the trade in February, entered the opening rotation and struggled with an ERA of 2.81 in April and an ERA of 2.16 in May. However, he was not blessed with the support of the batting line, and as of the end of June, he had an ERA of 2.98 but 3 wins and 7 losses. The number of games that were hit in the second half of the game increased, and I was out of rotation.

In the second year, pitcher Ryusei Kawano on the left arm has 40 pitches and 11 starting pitchers, and also serves as starting pitcher and relief. The ERA was 2.99, a significant improvement from 5.07 in the previous year. There is a big difference in the starting ERA of 4.42 and the relief ERA of 0.29, and in the relief, 29 games are pitched and the earned run is only 1. Also pay attention to how to use it next season.

Hori won the best relay at 42HP, and Sugiura in the first year of restraint recorded 28 saves. 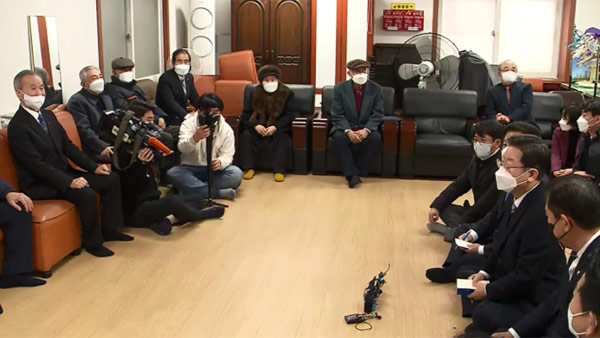 Mexico: Many activities that are done by lovers under the guise of love are discussed on social media. Many people do anything for those they 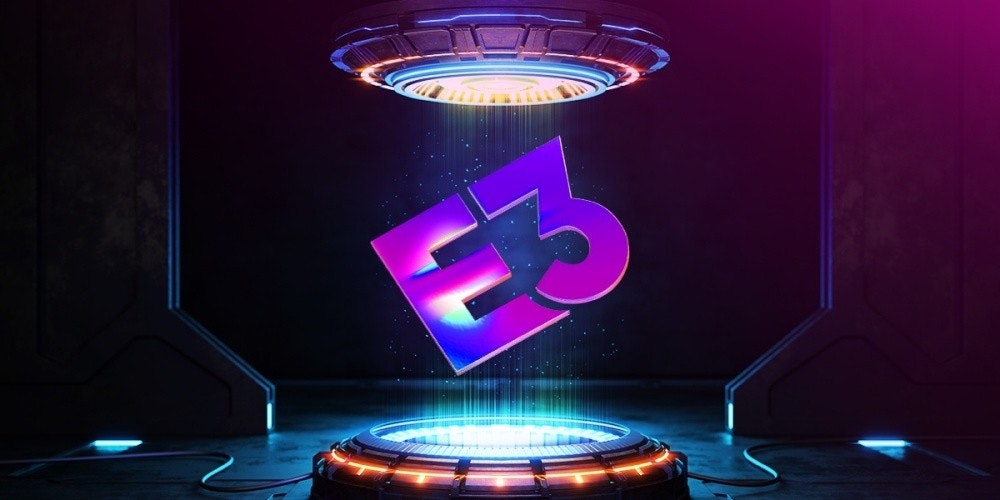 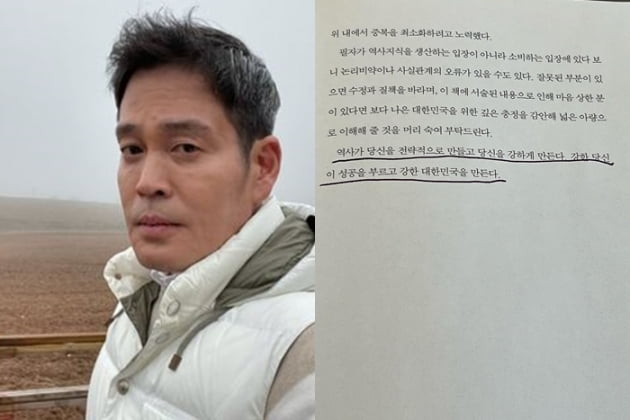 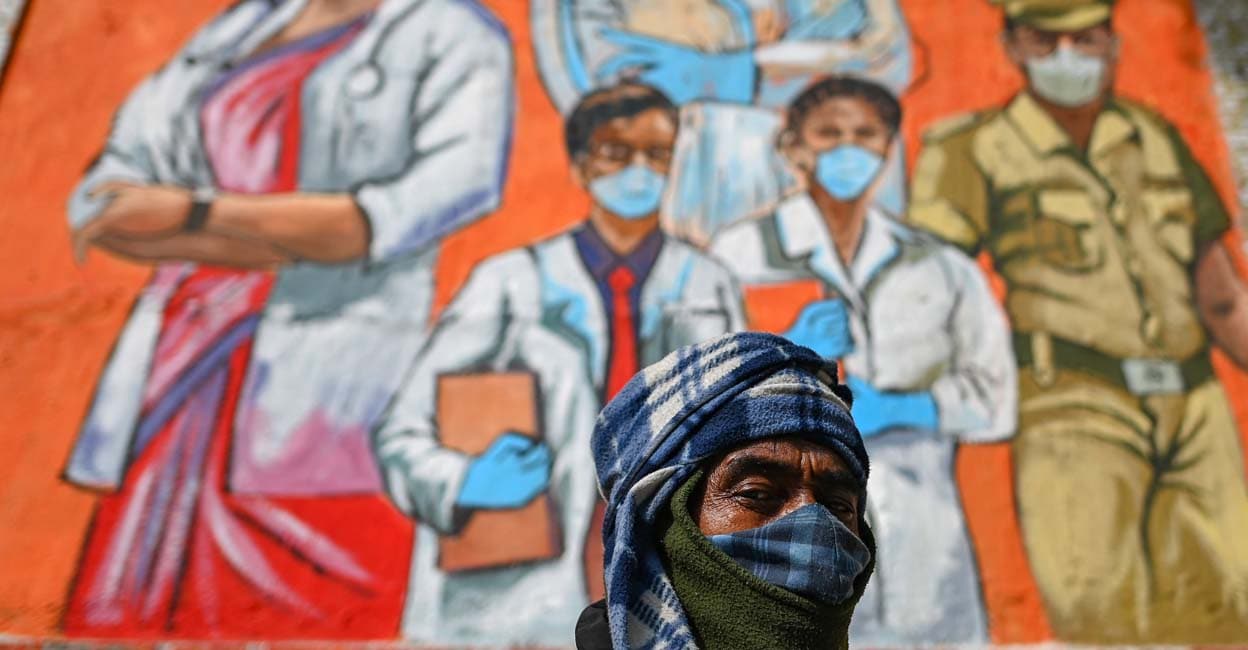