According to the great theater

On the evening of October 29, “AUV Comedy Halloween” was held at the Chengdu Miao Theater. On the scene, comedy magic, talk show, sketch, manga, etc. were staged in turn, and it was exciting.

On the spot, the actors Meng Han and Du Kang, who have participated in the “Annual Comedy Competition”, as well as Lightning, Xingguang, Albert, Gong, Taotao, Minions, etc., brought a variety of comedy performances for the audience in a row. .

“When doing magic, the most important thing is the sense of belief.” In the comedy magic performance of the actor Minions, the playing cards, ropes and Rubik’s cubes that are common in daily life possessed an instant magic power on stage, which attracted the audience’s surprise; the short play “The Overlord Saves My Concubine” is a humorous adaptation, staging an emotional dispute caused by the confusion of time and space; the short play “I Don’t Like Jay Chou”, uses three tones of bel canto, “Jay Lun Style” and an ethnic style to interpret Jay Chou’s classic songs; The short play “I Don’t Like Jay Chou” “Dog” tells about the meeting, the recognition and never leaving between the owner and the puppy. His anthropomorphic approach interprets the inner workings of the puppy, and the humor is mixed with affection. 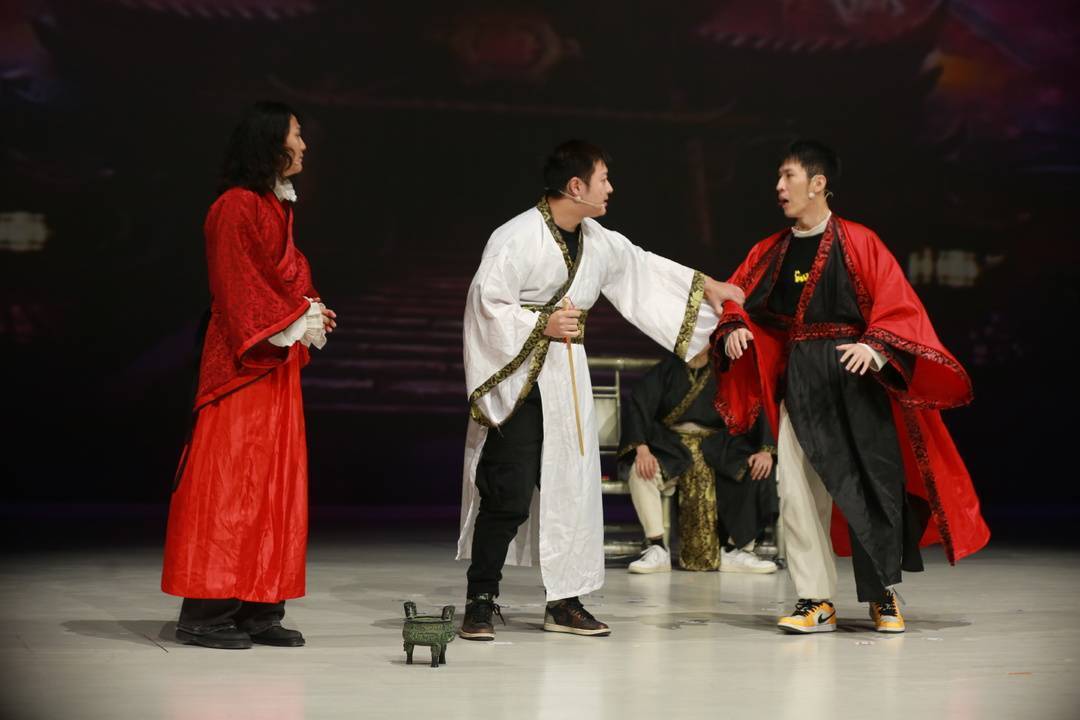 In addition to the performance of the repertoire, this performance also established an interactive link with the audience to make the audience feel part of it. In an improvised comedy performance, the actors complete the performance according to the keywords randomly given by the audience. During the period, they need to continue to communicate in an abnormal language, which is the ultimate test of physical performance and understanding understood by the actors. And “Clap and Stop” is full of reversals and completely unexpected development directions of the story, and the audience was continuously applauded. 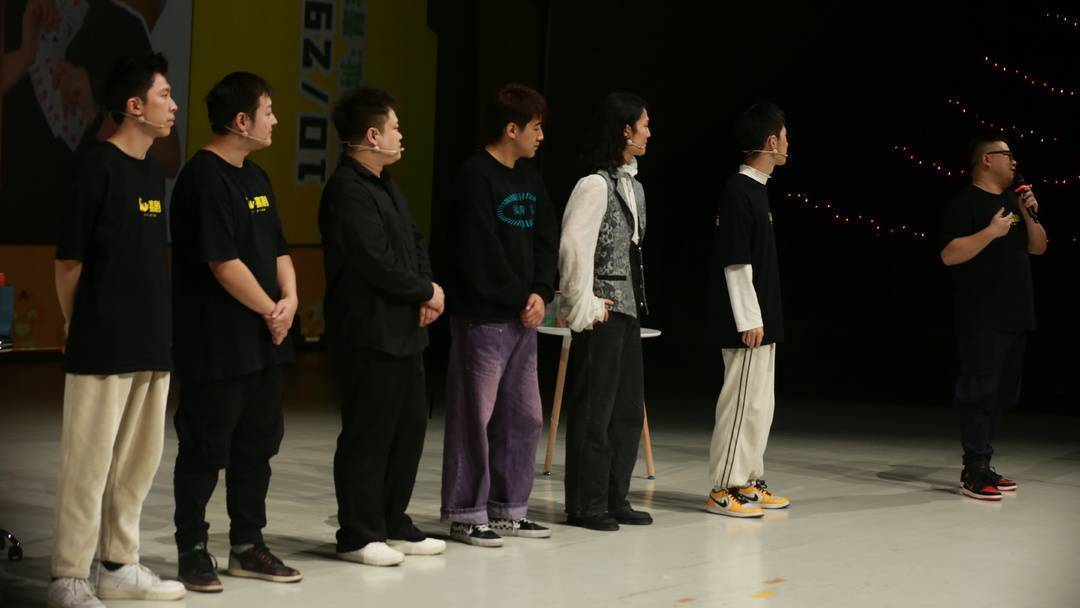 At the end of the performance, a member of the audience said in surprise: “I used to be very jealous of the audience at the show when I was watching comedy acts like talk shows on the Internet. Today it became true o’ r the end. It’s great.” 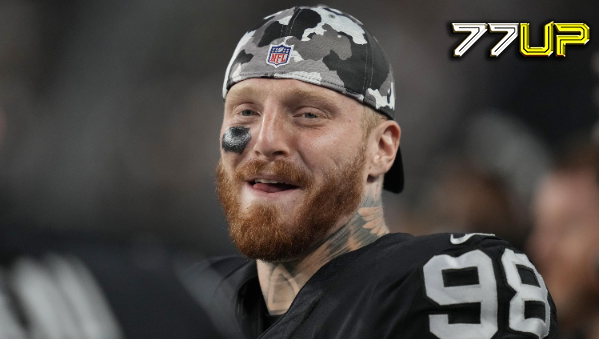 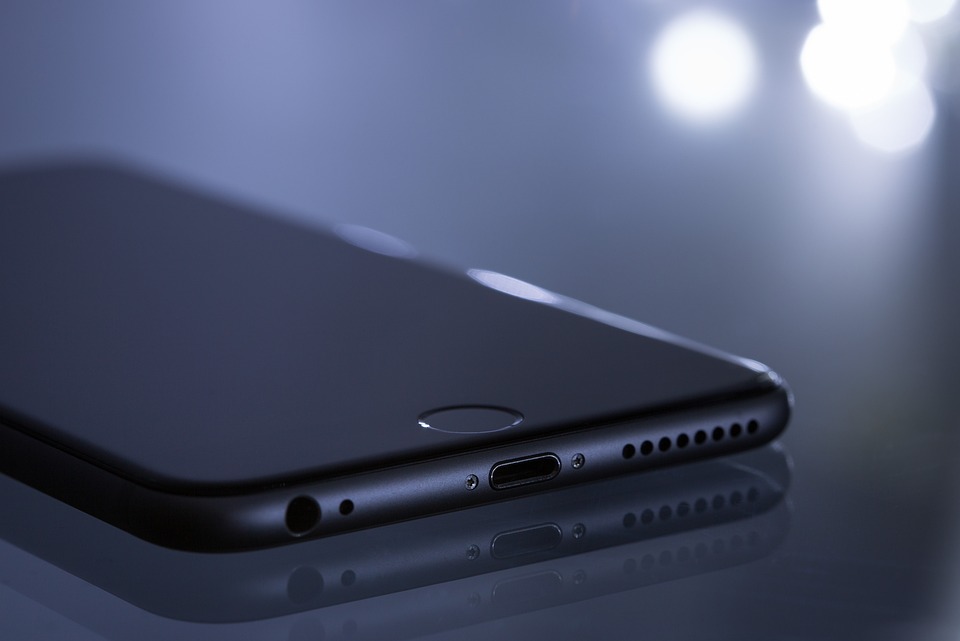