Singer-songwriter Summer Cake has been confirmed with Corona 19.

TSC, the management company, said on the 21st, “Summercake, an artist, had suspicious symptoms on the 19th, so immediately canceled the scheduled schedule and conducted a Corona19 test. “I tested positive,” he said.

The agency added, “Currently, Summer Cake is taking necessary measures in accordance with the guidelines of the quarantine authorities, and will focus on treatment by delaying album promotions, music video shooting, and fashion brand advertisement shooting for the release of a new album.”

Summercake is a rookie singer who has proven a wide musical spectrum by appearing under her real name Kim Min-kyung on JTBC’s ‘Mix Nine’, Mnet, and tvN’s ‘Voice Korea 2020’. He has been working hard by releasing single albums and spin-off songs one after another.

Hello, this is TSC.

TSC artist Summer Cake (SUMMER CAKE) had suspicious symptoms on the 19th and immediately canceled the scheduled schedule and proceeded with a Corona 19 test.

The summer cake had completed the second inoculation until October last year, but the test result was positive on the 20th.

Currently, Summer Cake is taking necessary measures according to the guidelines of the quarantine authorities, and plans to focus on treatment by delaying the album promotions, music video shooting, and fashion brand advertisement shooting that were in progress for the release of the new album.

Our contact staff are also being tested for COVID-19, and we will do our best to ensure the health and safety of our artists and staff in accordance with the policy of the quarantine authorities in the future. 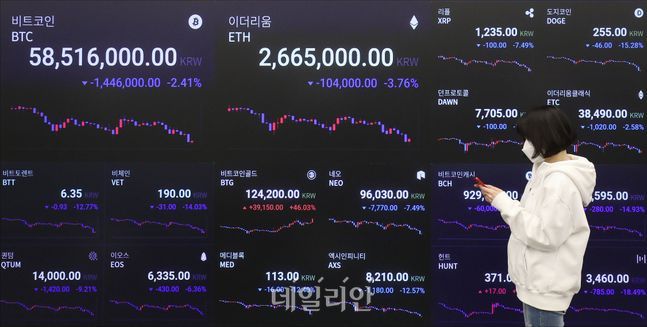 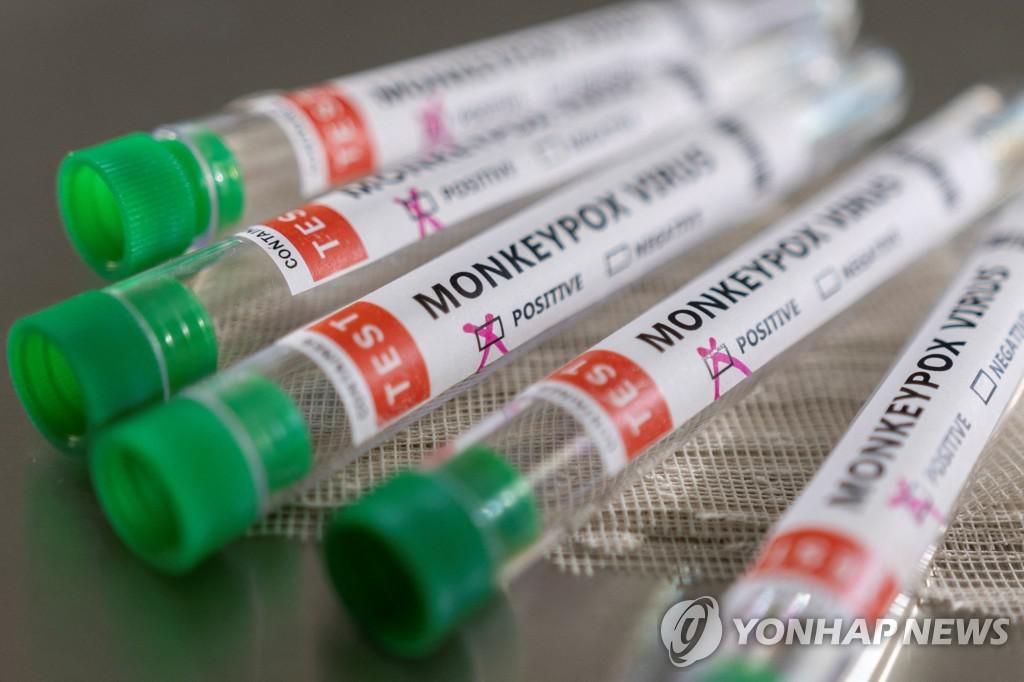 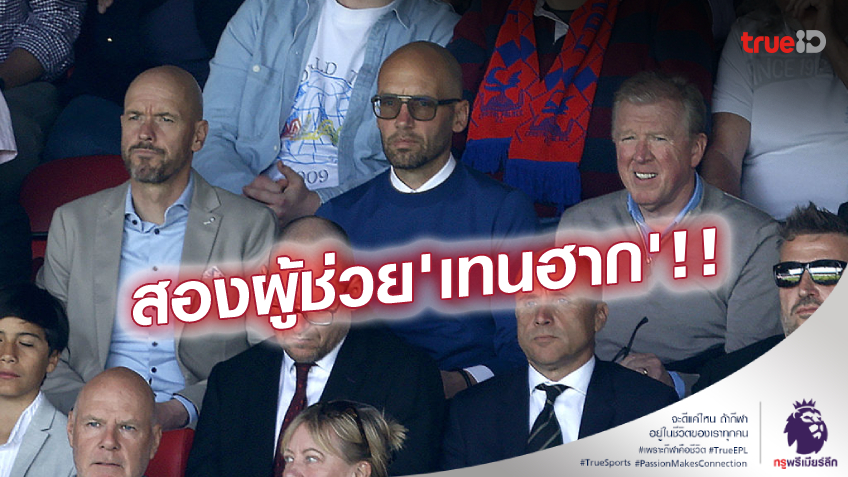 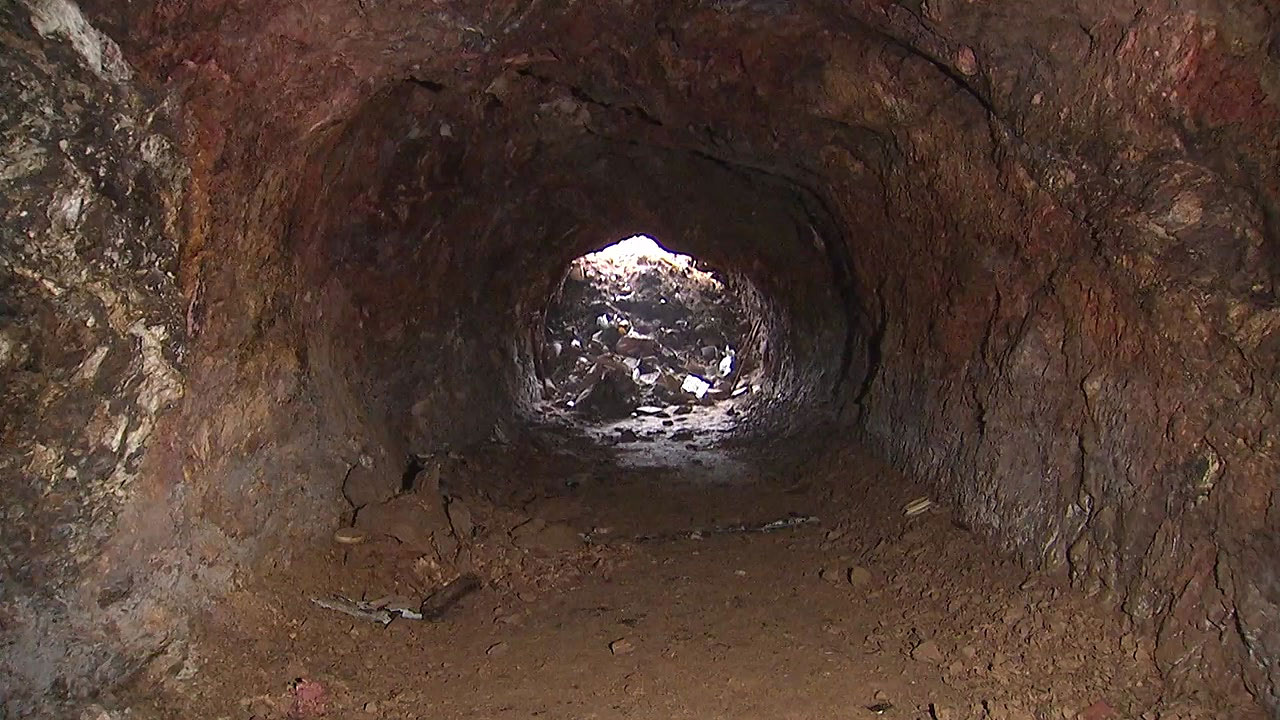