[서울=뉴스핌] Reporter Bae Jeong-won = Former singer-trainee Han Mo, who first reported that B.I (real name Kim Han-bin), a member of the idol group iKON, was intoxicated with drugs, stated that he heard from Yang Hyun-suk, former CEO of YG Entertainment, that he would give a kickback in exchange for reversing his statement. He also emphasized that in the first place, ‘I didn’t mean to extort money.’

On the 20th, the 23rd Criminal Settlement Division of the Seoul Central District Court (Chief Judge Cho Byeong-gu) conducted a counter-examination against Han at the 7th trial of former CEO Yang, who was handed over to trial on charges of violating the Act on Aggravated Punishment of Specific Crimes (threat of retaliation).

In response to the lawyer’s question, Han said, “In the prosecution investigation several times, the witness said that the defendant Yang Hyun-suk said that he would give a key money, so he should receive money. Yes,” he replied.

Then the lawyer said, “The witness clearly said that he was threatened, but the reward is an expression that doesn’t suit him at all.”

Mr. Han said, “I don’t know the difference between consolation money and key money. But it seems to be a more appropriate expression.” He said, “I said Yang Hyun-suk as a reward. It must have meant,” he said.

Read Also  'What do you do when you play?' Kim Sook, "This floor is scary" when 'Saoirse Ronan' appeared

Then, when the lawyer asked, “For the benefit of the witness, the witness did not state the marijuana crime with Kim Han-bin and expected the price from Yang Hyun-suk.” I didn’t come. It probably hasn’t gotten this big until now. I’m so uncomfortable right now.”

Also, the lawyer said, “The witness told the reporter that Yang Hyun-suk threatened, ‘It’s not even a matter of killing you,’ but there is nothing in the record.” The lawyer then pointed out, “There is no such content in the article.”

In response, the court said, “The witness previously said that the word ‘killing you is not a thing’ was perceived as the strongest threat.” When asked again, did you make that clear to the reporter?” Han said, “I don’t know if I said it correctly or not.”

Previously, former CEO Yang was handed over to trial on charges of threatening B.I by calling the informant, a former singer trainee, to his office and urging him to change his statement.

According to the prosecution, Han stated the circumstances of B.I’s drug purchase and use while being investigated by the police for smoking marijuana through the Anti-Corruption and Civil Rights Commission in 2019.

Yang denied all charges at the first and second trial, saying, “It is true that I met Mr. Han, but I have never threatened or forced him to make a false statement.” 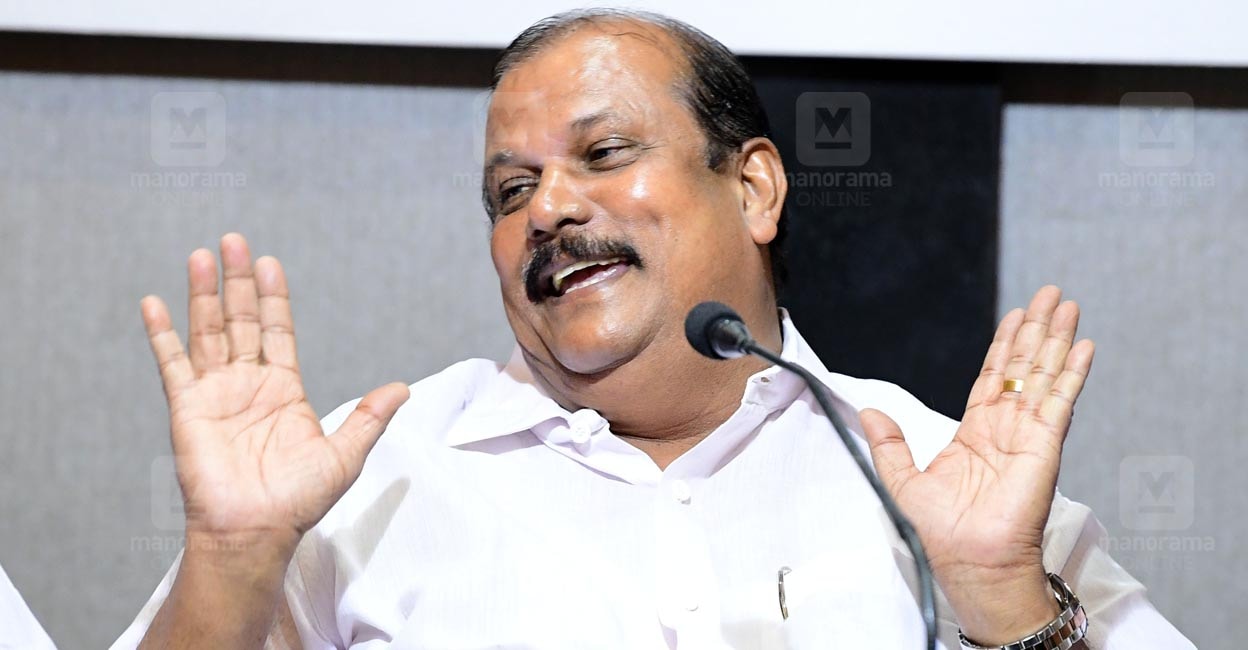