The studio of singer Young-tak and Yecheon Brewery, a makgeolli company, is a sight to behold.

According to Yecheon Brewery on the 19th, “Yecheon Brewery submitted a complaint to the Yeongdeungpo Police Station in Seoul against Yeong-tak himself, his mother Lee, and his agency in January. charges,” he explained.

In particular, Yecheon Brewery said, “We have reported massive damage, such as the loss of honor of the company, a sharp decline in sales, and the closure of more than 100 agencies nationwide due to the excessive greed and false media play of trot singer Yeong-tak, who was an advertising model, and his mother. I have been patient,” he added.

In addition, “Yecheon Brewery has also decided to sue Yeong Tak, Young Tak’s mother, and the representative of the agency on charges of false accusation in order to actively deal with this matter.” We have decided to proceed with criminal prosecution for acts such as obstruction.”

An official from Yecheon Brewery said, “We hope that it will be revealed clearly how a company that has walked a single path for more than 30 years to develop traditional liquor manufacturing collapsed due to the power of Young Tak’s hat. I was forced to file a lawsuit at the company level for the sake of those people,” he repeatedly explained the background of the lawsuit.

In response, Young-tak’s side announced the news of the prosecution’s re-investigation.

On the afternoon of the same day, Young Tak’s agency, Milagro, said, “On the 11th, I received a call from the prosecution that the re-investigation of Yecheon Brewery’s attempted blackmail was underway.” It has been confirmed that the request was made.”

Regarding the police complaint, “The current situation does not mean that Yecheon Brewery is not guilty. There is a serious problem with Yecheon Brewery’s threats and slander against Yeong Tak.” I will make it clear to the fans and the public that it is absurd.”

In addition, Milagro said, “The Yecheon Brewery said to a third party that it prepared a malicious press release in time for the first broadcast day of Young-tak’s new broadcast program, and induced the Milagro to reach an agreement on the trademark right.” I did not respond because I wanted the truth to be revealed through it,” he claimed, claiming that Yecheon Brewery is swaying public opinion.

In addition, “Milagro plans to use its artist Young-tak to deal with the Yecheon brewery side’s actions such as distributing malicious press releases, spreading false information, and abusing fan sentiment until the end.” We will watch and respond calmly.”

Previously, Young Tak appeared on TV Chosun’s ‘Mr. Trot’ and sang Gangjin’s ‘A Cup of Makgeolli’ became popular. However, in the process of announcing the expiration of the advertising model contract, Yecheon Brewery revealed that Young Tak had demanded a ransom of 15 billion won for three years, causing controversy. In response, Yeong-tak’s side and Yecheon Brewery’s side faced a controversy over advertising costs and related trademark rights.

Meanwhile, MBC’s ‘True Story Exploration Team’ released a handwritten memo that Young-tak’s mother requested to Yecheon Brewery. In the published memo and contract, it was stated that ‘15% of the factory price of all products manufactured and sold by Yecheon Brewery other than the Youngtak brand’ and ‘10% stake in Yecheon Brewery’ were specified.

However, Young Tak appointed a legal representative and refuted the claim as false. Then, in September of the same year, Young-tak’s agency filed a criminal complaint against Chairman Baek and others for defamation by spreading false information and attempted blackmail. Afterwards, the police directly investigated the defendant, Chairman Baek, and other company officials, including Young-tak and Young-tak’s mother, and decided not to appeal. 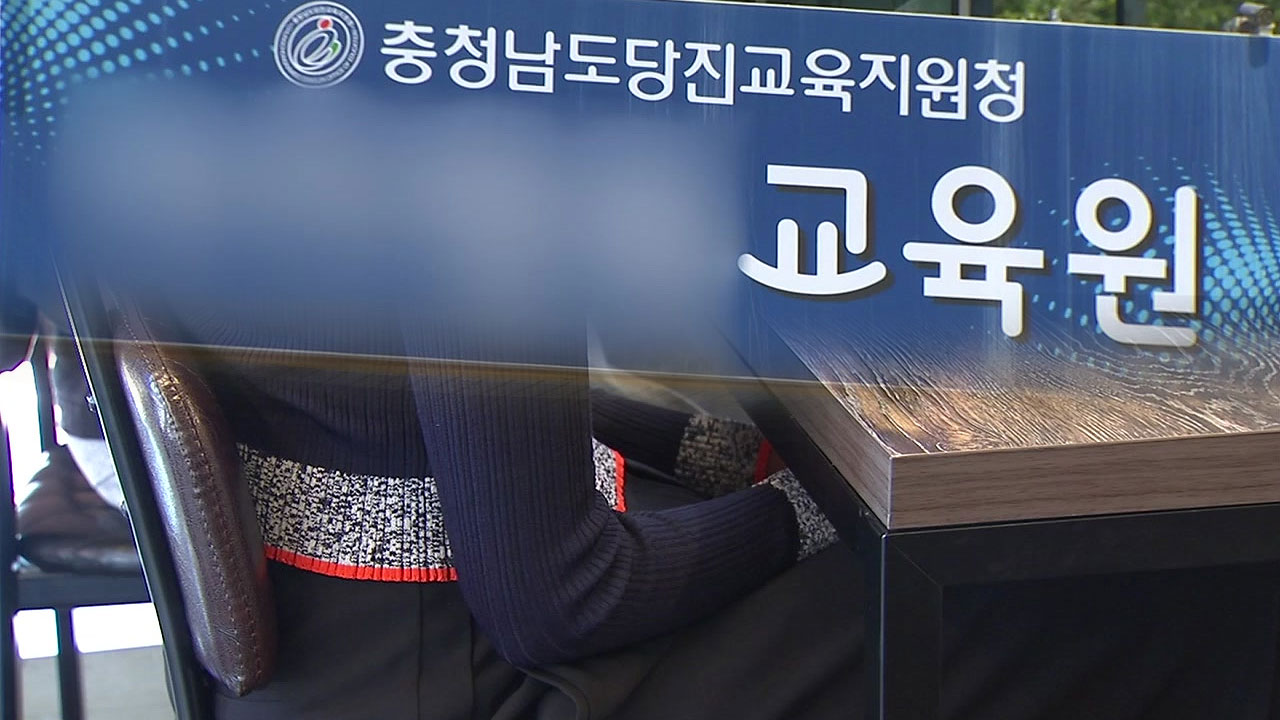 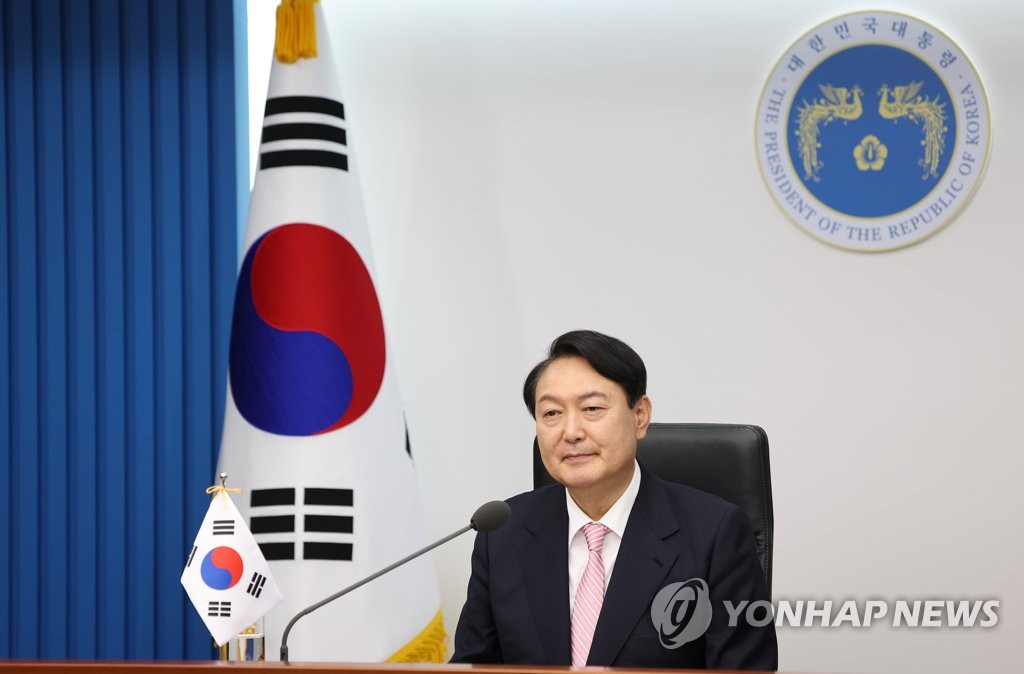