The second match of the ODI series between India and England will be played today. India leads 1-0 in the three ODI series. India can win the series if they win today. For the first time since 1999, India had a chance to win the series in England.

It is also a chance for India to take revenge after losing the Twenty20 series 2-1. India won the series 2-1 in 1999. Anjum Chopra, who scored a century and a half, gave India the series. Harmanpreet and his team intend to bid farewell to 39-year-old pacer Jhulan Goswami, who is retiring from cricket. Julan took a wicket in the last match. 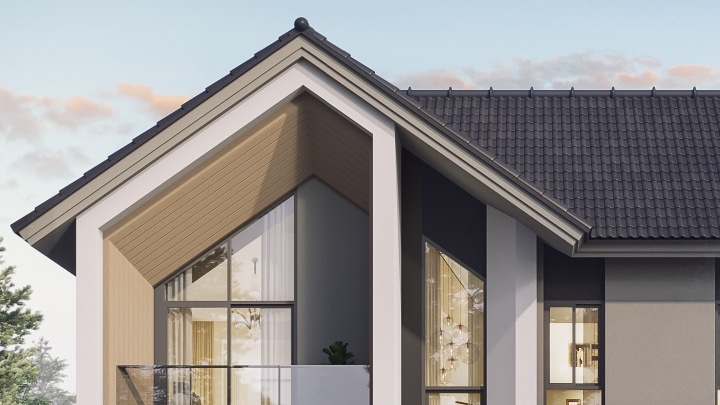