The presidential election on November 20 was the first under the new constitution.the very important official for the future of the country said How important it is to note that the Kazakh government has invited a large number of international media and observers to see how transparent the election is. meet correct international standards according to the democratic process and want the world to see that with their own eyes How Kazakhstanis decide their future

An international media trip to cover and observe the presidential election from 18-21 November, involving a wide range of media from 46 countries around the world. Even a few days could not tell the whole country. But at least I saw the government’s intention to talk about the process of political reform to create “New Kazakhstan”

on the path of reform

The first day of the project began with input from senior government officials, starting Roman Vassilenko (Roman Vassilenko) Deputy Foreign Minister of Kazakhstan said that to the media The election marks another milestone in one of the most important transitional periods in the history of modern Kazakhstan. Consequently, on 16 March. President Kassim Jomart Tokayev has proposed major political reforms that would require a one-third amendment to the constitution. and gain credibility according to the democratic process The amended constitution must be submitted to the people for a referendum. On June 5, the results showed that the people voted overwhelmingly in favor. And just a few days ago, President Tokayev had just signed six key laws as the referendum took place. to make the political system more democratic improve the system of checks and balances of power

The Deputy Foreign Minister emphasized the essence of reforms such as the devolution of the president’s power to parliament. Establishment of the Constitutional Court, starting in January 2023, to simplify the party registration process. increasing the participation of the people in the government protecting human rights under the objective of decentralization Strengthening the rule of law and equal opportunities for all citizens.

Since independence in 1991, Kazakhstan has held six elections, this being the seventh. 11,953,465 voters, more than 12,000 foreign citizens of Kazakhstan used their right to vote outside the 68 districts in 53 countries. The Electoral Commission certified 614 observers and 254 foreign correspondents covering the presidential election. 10 international observers, including the Organization for Security and Co-operation in Europe’s (OSCE) Institute for Democracy and Human Rights, the Executive Committee of the Commonwealth of Independent States (CIS), the Shanghai Cooperation Organisation, the UK Parliament General Assembly. Common Security Treaty Organization (CSTO), Organization of Islamic Cooperation (OIC), Turk State Organization, Turkish State Congress, Conference on Promotion of Interaction and International Confidence Building Measures in the Asian region, international Turkish organizations, foreign representatives and diplomatic offices.

emphasizes the importance of the Constitutional Court

Byrganym Aitimova, deputy chairman of the Senate’s Advisory Council and several members, expressed confidence to foreign journalists that This election takes all necessary measures to comply with international laws and standards What the senators have emphasized A major step in political reform is the establishment of a constitutional court. It has a duty to ensure that the law complies with the Constitution All citizens, the Attorney General and the Human Rights Commission have the right to bring charges to court for a breach of their constitutional rights. In general, the Constitutional Court upholds the rule of law, civil rights and helps increase public confidence in state institutions.

State Counselor Erlan Karin said that the presidential election is an ongoing process of realizing reforms.

“The aim of this election is to initiate the above reforms. revive institutions and promote a quality political system.”

What high-ranking officials often emphasizeOne of the highlights of the new constitution is to limit the term of the president to one term of seven years, which is considered long enough for continuous reforms.

After listening to information from high-ranking officials and meeting the presidential candidates or representatives of the six candidates two days earlier, on November 20, it is time for a team of international reporters to visit the polling station. It started at the National University of Arts in Astana at 9:00 am Two hours of units were opened. Voters gradually came to vote amid the cold weather people from different regions. But for the locals, the temperature at -14 degrees Celsius is considered comfortable.

“Come use your rights today, there’s no problem. The weather here is good. Let’s vote for the future for children and for the country Confident that elections are free and fair People come to vote freely,” said businesswoman Aiman ​​Mozakajef to Krungthep Turakij. just like batila A former university professor who sees This presidential election as a positive change. She exercised her rights for her children’s future.

“We believe in the president. I believe everything will be fine in the future.”

From the capital, move to the outskirts at a polling station at a school in the village of Karaotket, Akmola region. About 10 kilometers away from the center of Astana, the atmosphere where the polling station plays cheerful music. Gradually people came to vote more actively than the first unit. Ascar Ospanov, chairman of the polling station, said that people came out to decide for the future. By 11:00, around 30% of the voters were already have practiced.

“Kazakhstan has a clear vision. People voted for a brighter future,” said the chairman of the unit.

On the afternoon of Election Day the media panel attended a briefing from most international observers, similarly saying: Since the morning everything is going well. Voters came to vote freely without pressure. Observers meet and talk to people widely. People are actively involved. is considered a high quality election

On November 21, after the Electoral Commission announced the preliminary results 8,300,046 people came to vote, representing 69.44% President Tokayev won the election with 81.31% of the vote. The other five candidates voted between 2.1% and 3.4%, 5.8% voted against nothing. The international community must be briefed by international observers again. The information is not different from what was described yesterday. An important key word from the Kazakh people is “Vote for the future of Kazakhstan” “This is a vote for hope” “Vote is duty” “We have decided”

However, the International Observatory has suggested that the campaign period should be extended from one month to three months in order to give candidates more time to communicate with potential voters. Make a variety of political parties to increase the opportunities for grassroots activities. Increase media space for all candidates. Expanding opportunities for society, the media and think tanks to analyze problems and hold opinion polls on issues that affect public opinion.

“In summary We notice that elections are generally free. It reflects another step towards democracy in Kazakhstan,” the statement said.

As of today, Kazakhstan’s presidential election is over. Next year there will be elections for members of parliament. Looking from the eyes of the Thai people, the politics of their country may be far from being. But what can be observed is that Kazakhstan, which has been in the process of political reform since 2019, has accelerated political reforms to meet the needs of people who demand a just society. That means at least the government felt And when making changes, the government would like to say that to the world community “This country is moving towards a democratic process that is transparent and fair to everyone.” 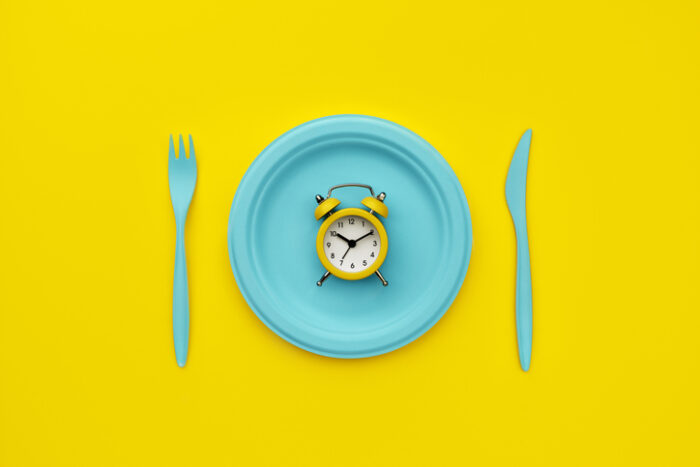 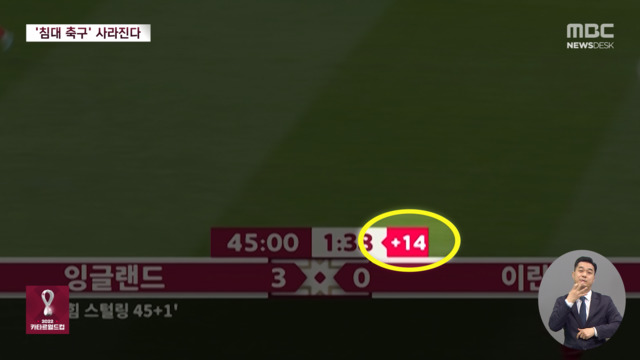 “You don’t even give extra time for karaoke like this”… Will bed football disappear? 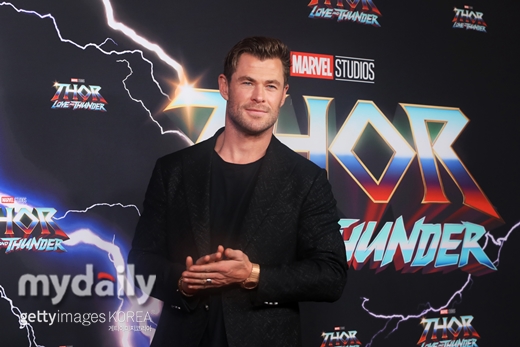 ‘Thor’, aged 39, Chris Hemsworth announces that he has suspended his activities[해외이슈](Synthesis)

‘The Witcher 3’ next generation free update, what changes 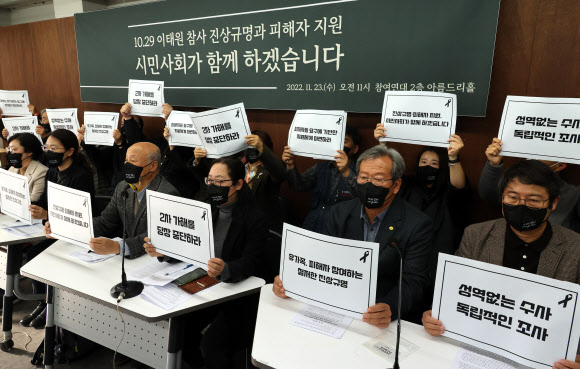 “You don’t even give extra time for karaoke like this”… Will bed football disappear?

‘Thor’, aged 39, Chris Hemsworth announces that he has suspended his activities[해외이슈](Synthesis)

‘The Witcher 3’ next generation free update, what changes 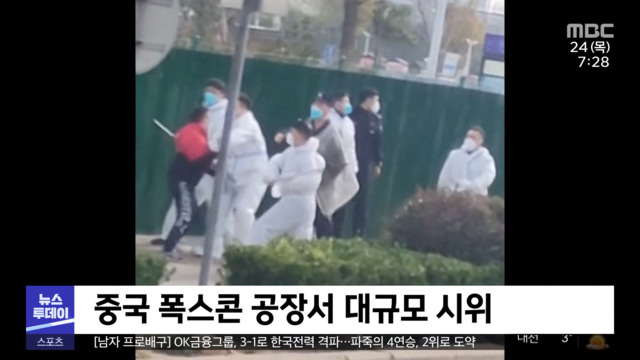 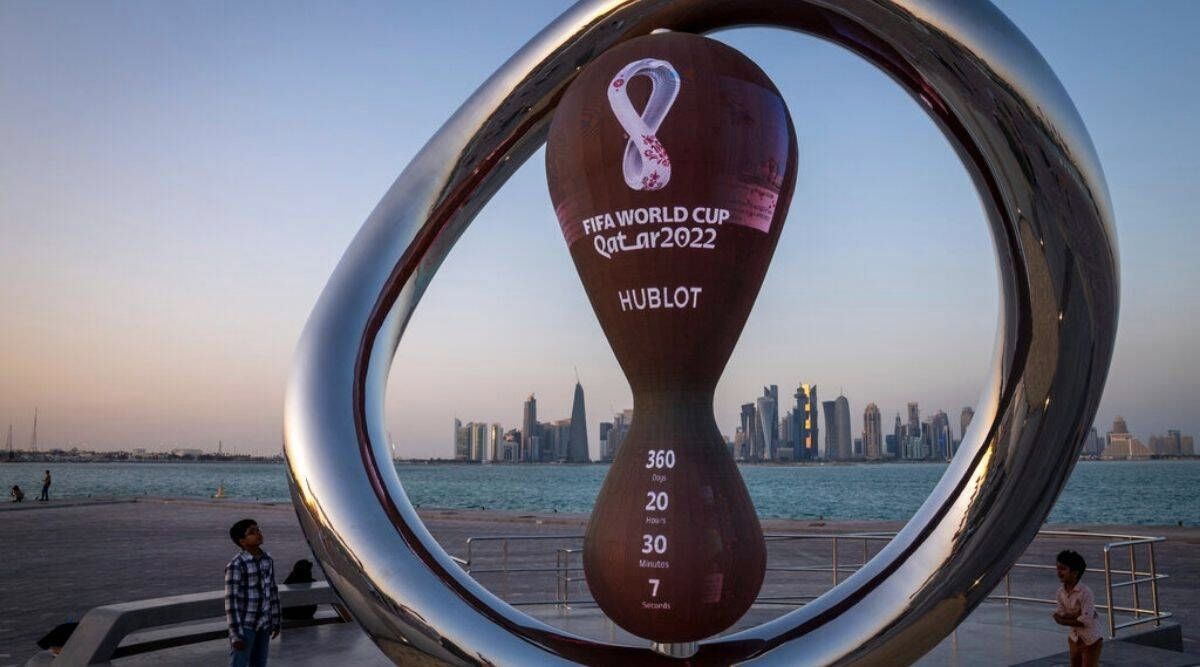 Why was there a protest to hide Germany during the World Cup match? World Cup: Germany players cover their mouths in a team photo in the match against Japan