Ki Sung-yong has donated 3 billion won to World Vision for 14 years since 2008.
The donation will be used for medical expenses for children in crisis in Korea, and to support vulnerable children who dream of playing soccer.

World Vision, an international relief and development NGO (Chairman Myung-hwan Cho) announced on the 5th that soccer player Ki Seong-yong had donated 2 billion won to World Vision for children from disadvantaged groups in Korea and those who dream of soccer.

Since 2008, Ki Sung-yong has been a regular sponsor of 5 overseas children and 1 domestic child, and has been practicing sharing through World Vision until now. In 2010, he donated a bonus for participating in the World Cup, and in 2011, he increased the number of sponsors and has been providing regular support to 30 children every year. In 2013, after marrying actress Han Hye-jin, who is working as a World Vision ambassador, he also donated a congratulatory money.

With this 2 billion won donation, Ki Sung-yong’s accumulated donations through World Vision amounted to about 3 billion won. This donation will be used to support medical expenses for children in crisis in Korea who receive help from World Vision, as well as for vulnerable children who dream of becoming soccer players.

Ki Seong-yong said, “It’s the income I earned while playing hard, but I never thought it was entirely mine. I’m grateful and happy to be able to deliver the donation again in the new year. Children from vulnerable groups in Korea who are having a harder time than ever with Corona 19. I hope that children who dream of becoming soccer players can realize their dreams to their heart’s content.”

In addition, he said, “While donating, I thought that there were many neighbors and children in need around me, and I especially want to support the dreams of sick children and children from vulnerable social groups.” I want to,” he said.

World Vision Chairman Cho Myung-hwan said, “I would like to thank Ki Seong-yong, who has supported a large amount of close to 3 billion won for 14 years and has been a reliable ‘uncle with long legs’ to children from the vulnerable at home and abroad.” 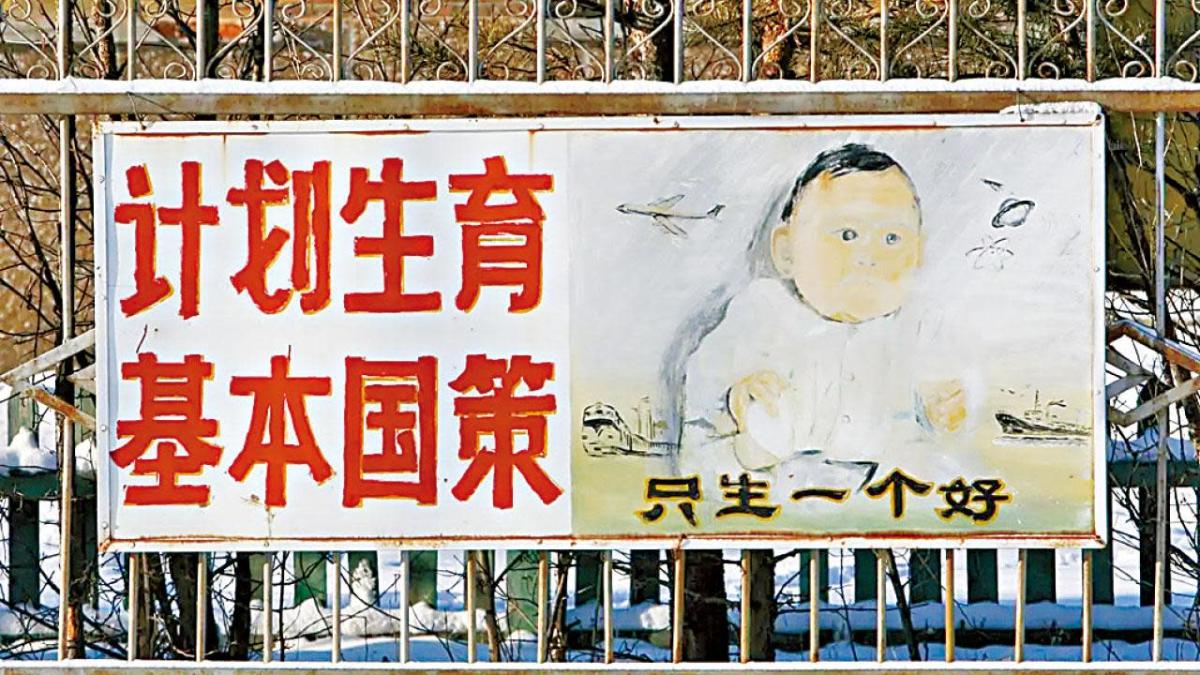 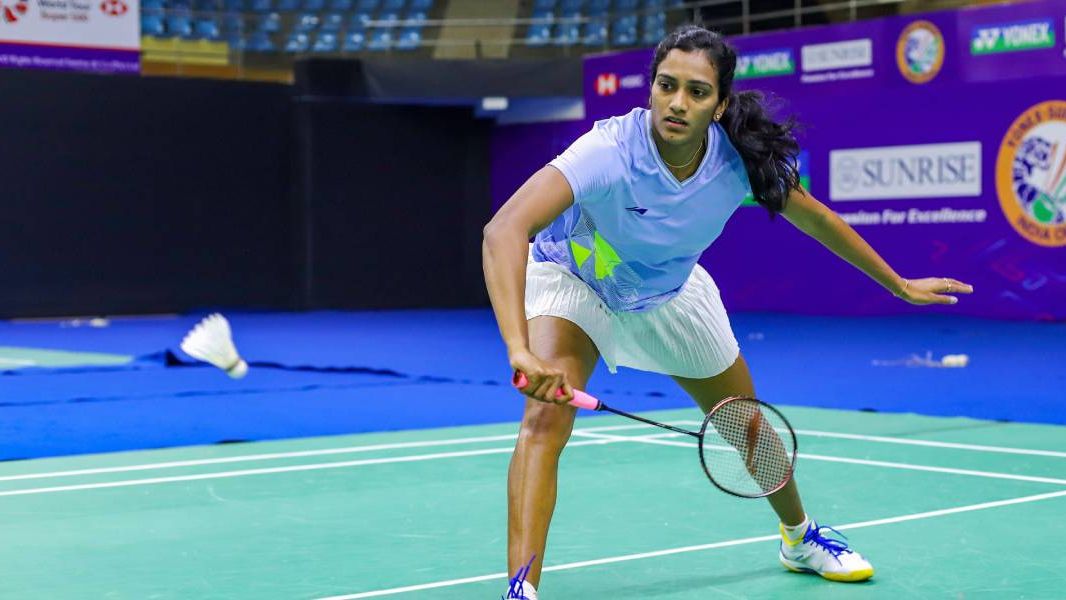 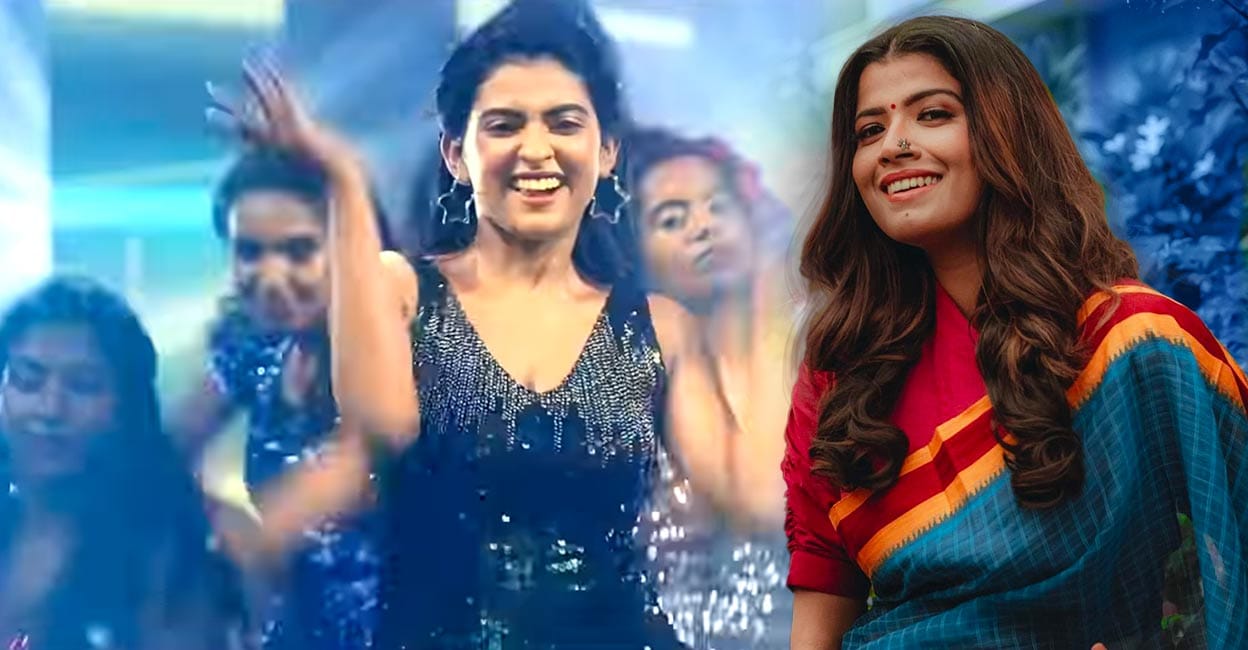