After installing the latest iOS 16.1 update released by Apple, the display of some models of the iPhone 13 series is experiencing green algae, foreign media delntech reported.

iPhone 13 series users are reportedly complaining that after installing the iOS 16.1 update via Reddit and Twitter, the display turns green and no content is displayed at all.

Some users have raised the screen rainbow issue, which is a common problem with OLED panels, and others say the display shows a green line. Most commonly, it is reported that the display will begin to turn a greenish hue along with the screen flickering.

It mainly occurs on iPhone 13 models, but users of some Pro and Pro Max models have also reported it. The exact cause is currently unknown, but given that there was no problem in previous iOS versions, it is assumed to be a software issue.

Apple has yet to make an official statement on the matter. If the display algae occurs on the iPhone 13 series that has passed the warranty period, a paid repair is required. AppleCare subscribers are entitled to free repairs. 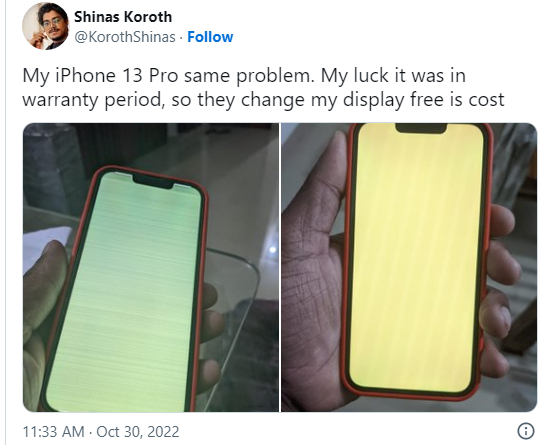 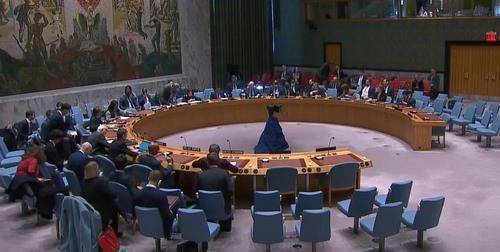 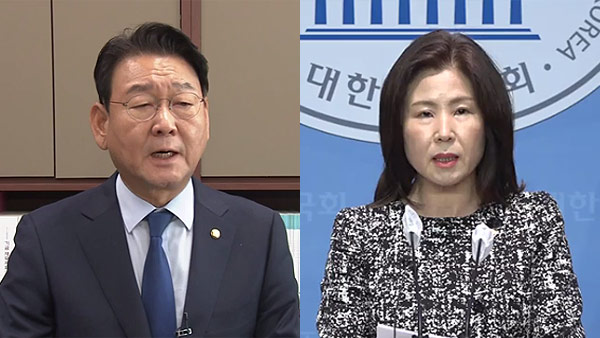 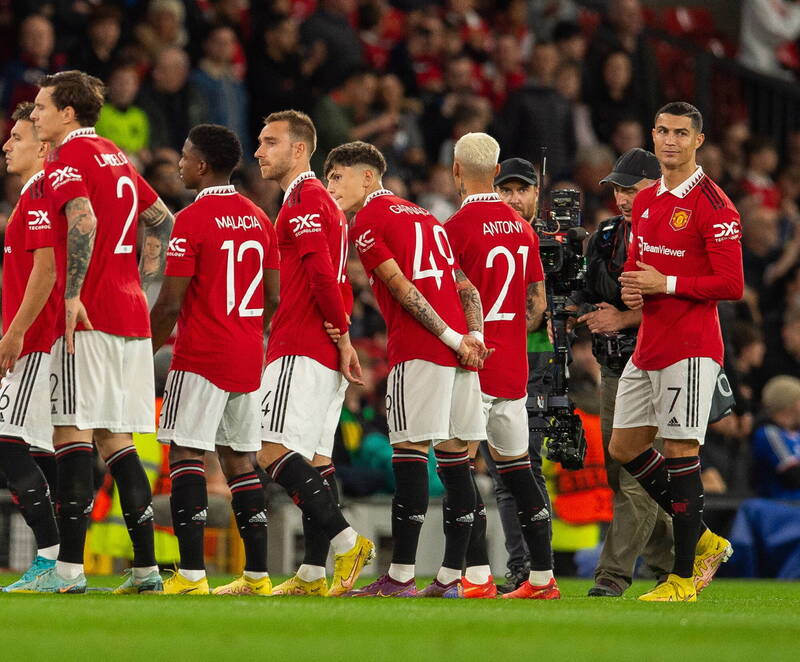 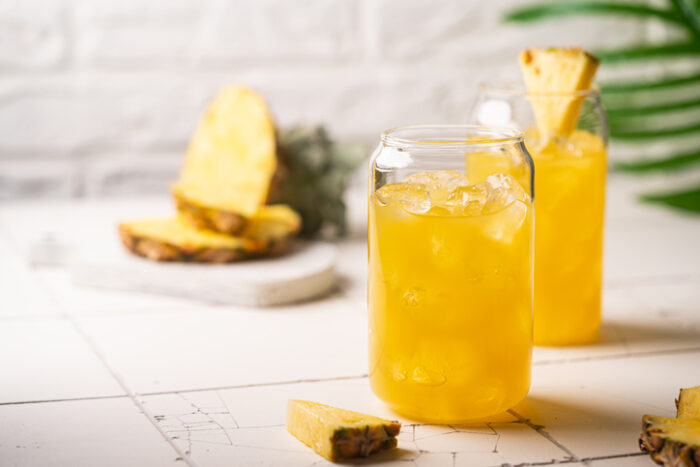 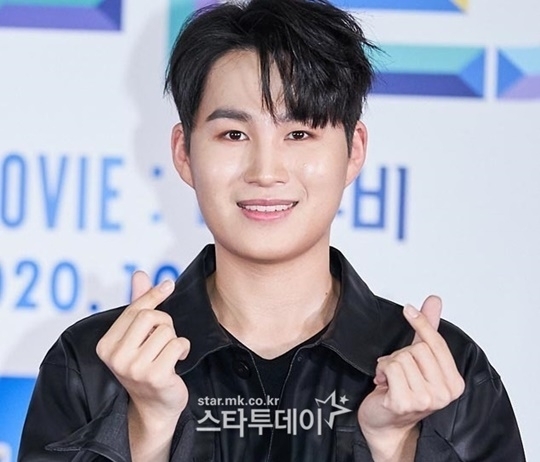