“Somsak” shows to confiscate assets in drug cases in the year 65 more than 10 billion baht, with the aim of increasing 100 billion baht next year

Home » World » “Somsak” shows to confiscate assets in drug cases in the year 65 more than 10 billion baht, with the aim of increasing 100 billion baht next year

MGR Online – The Minister of Justice announced the results of the drug crackdown, 10,820 million baht of assets were seized in the year 65, he explained the drug epidemic because it is cheap, costing 50 satang per tablet, confident that the budget of 66 seized 100 billion baht.

Today (September 22) at 1:00 pm in the Office of the Narcotics Control Board (NACC) Mr. Somsak Thepsutin, the Minister of Justice, announced the results of the prevention and prevention of Addictive drugs for the year 2022 with Mr. Jeremy Douglas, UNODC Representative for South East Asia and the Pacific, Mr. Christopher Cantrell, Chairman of the FANC Group, Mr. Nicholas j. Wills, DEA Representative, Lt.T. Acting Thanakrit Chitrareerat, Secretary to the Minister for Justice, Ms. Nutthapat Yongchaiyudh, Assistant Minister for Justice, Mr Wichai Chaionkol, Secretary General of the NACC, Pol Maj Gen. Banpot Mungkhob, Head of Central Anti-Narcotics Police 3, Director General of various departments and civil servants were present at the event.

Mr Somsak said that society often asks Is the drug problem really an epidemic? which is a popular question So, he would like to explain that the reason for the drug There is more Because the technology of the drug trafficking process is more modern, as in the past, 1 amphetamine can produce 64,800 pills a day, but now it can produce 4 million pills a day, which in the country There are 7 groups of drug sellers, which make the production capacity up to 280 million pills a day, thereby increasing the number of drugs. and it has a low cost at 50 satang per tablet, making it when shipped for sale in Thailand it will be priced at only 10-15 baht

Mr Somsak also said that solving the drug problem He was encouraged by General Prayut Chan-o-cha, Prime Minister, who has given the policy Since he came into office for the first 2 months, he has moved forward to solve the drug problem . By amending 24 laws relating to drugs into one version, the Drug Code. Effective on December 9, 2021, focusing on confiscation of assets, because in the past, we could freeze many assets but less real assets. For example, in 2014, 1,360 million baht could be confiscated, but only 14 million baht of assets seizure was real, while Cadw’s drugs were at the exit from the Golden Triangle, worth 2 trillion baht.

Mr Somsak also said that 1386 drug clues were to receive a 5% reward. Only 16,000 villages out of 80,000 villages across the country were notified. Therefore, he would like to invite them to help inform more. especially those who say If your community has a lot of drugs, let them know. Departments with security concerns He has given to the relevant agencies. to find a pattern for the whistleblower to be safer who believes there will be no staff to bring information to inform people Go tell the drug dealer for sure. because of the officers themselves There is a reward to bring up to 25%.

Although Mr Wichai said that stopping drugs from production sources throughout the country We have coordinated mainly with neighboring countries such as Myanmar and Laos, and it can be seen that more arrests have been made through Myanmar. It is also integrated with the army, ship, sea, air and police to help monitor drug smuggling into the country. In terms of drug addiction rehabilitation The main responsible agency is the Ministry of Public Health. with a complete budget and medical personnel Department of Justice It has a main mission to prevent narcotics By confiscating the assets of drug dealers, which this year was able to reach the goal of 10 billion baht. As for next year’s target of 100 billion baht, he is ready to drive full speed ahead.

Pol Maj Gen Banpot said the anonymous whistleblower is important He has studied blockchain and cryptocurrencies. to solve people’s problems Refusal to report clues via hotline 1386 because of security concerns So he tried to make a website. for the public to notify through the web with a very high level of confidentiality because the IP address will be hidden unable to verify that the informant notified through the website You must create a crypto wallet. that is an online wallet To bring the wallet address to fill the website to receive a 5% catch prize, without the official knowing who the owner of the wallet address is, then the lucky winner will be able to convert the pieces money is cash. without anyone knowing if he will make the withdrawal Unable to find the identity of the reporter. Including getting a white line hacker to break into the system to close the vulnerability Give the website maximum security. This system will be available for another 2-3 months.

Mr Somsak then attended the auction event. Ready to hand over assets to bidders such as land in the Khlong Toei area, luxury cars, luxury watches and gold jewelery that the NSAO has seized from more than 300 drug cases. and property that the case is still in the litigation process But it is assets that are not suitable for preservation, such as houses, land, cars, gold, bear bricks. Brand name bags, luxury watches, etc., with a total value of more than 100 million baht.

As for the atmosphere, there are many people who are interested in participating in the auction by Mr Athon Sonthisirikit. The auctioneer received land in Khlong Toei, worth 9,800,000 baht, he revealed that he knew the auction information from the NACC website, so he participated in the auction of the land for investment, renovation and sale. the price is satisfactory 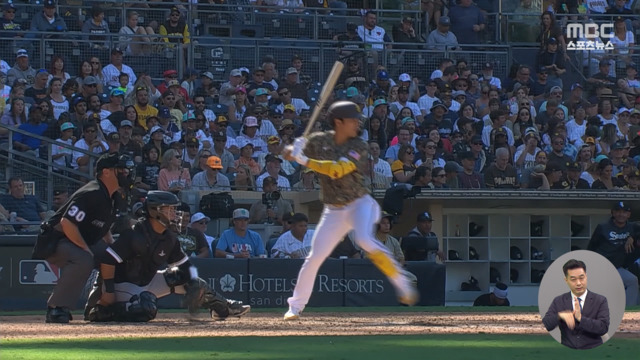 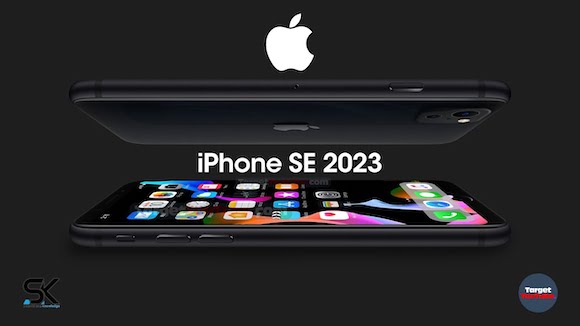 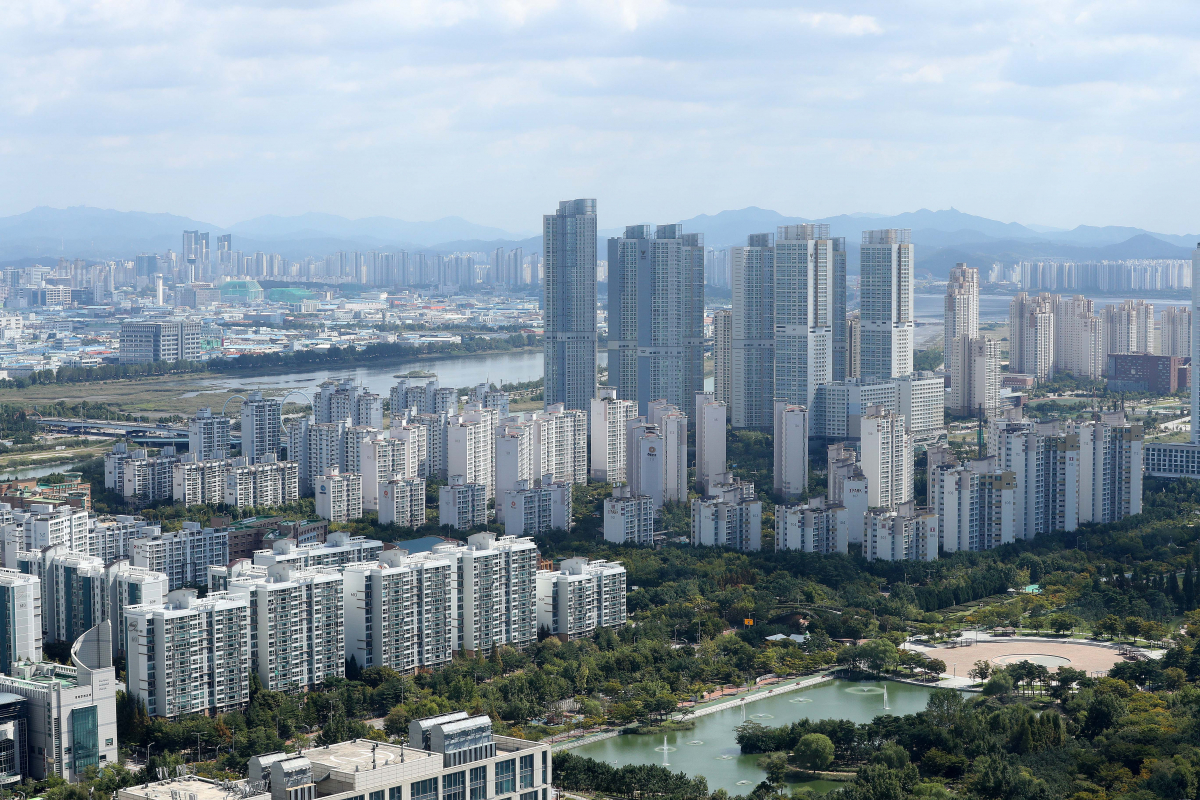 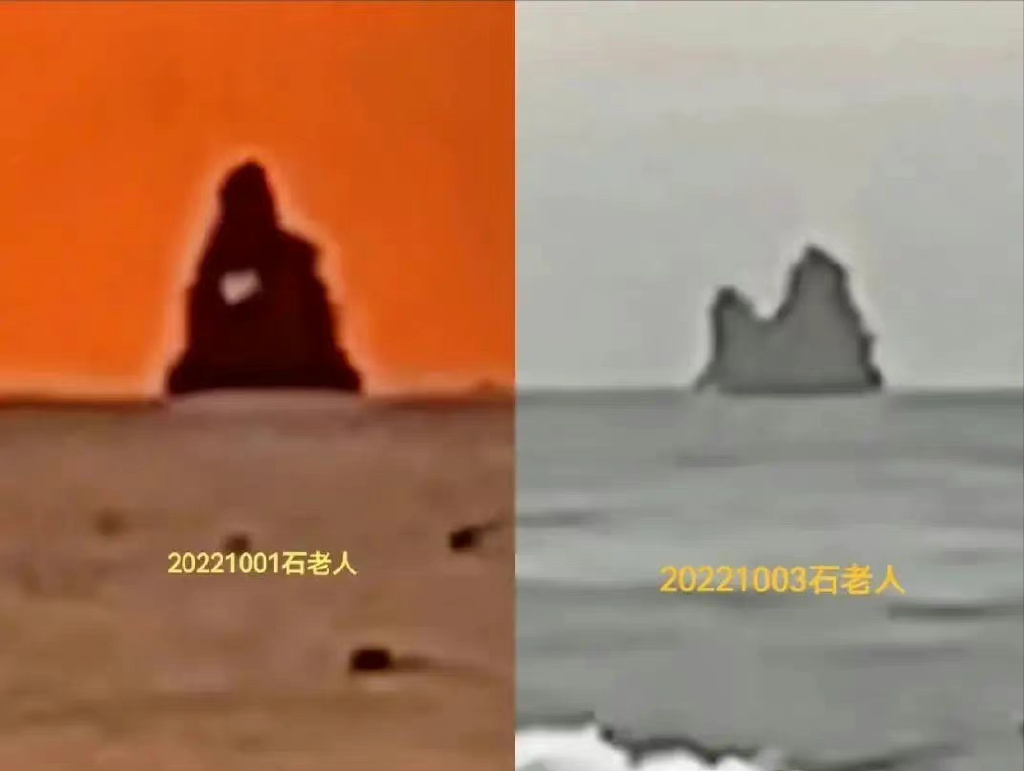 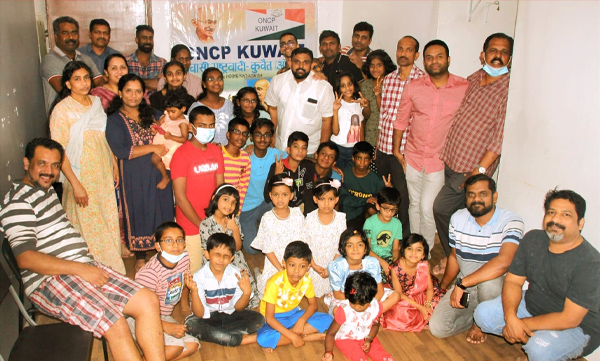