SBS ‘Running Man’ guest Super Junior Eunhyuk tested positive for the novel coronavirus infection (Corona 19), and Song Ji-hyo, who participated in the recording together, tested negative, but announced that he would go into self-quarantine.

On the 21st, Song Ji-hyo’s agency, Creative Group IG, said on the 21st, “Song Ji-hyo confirmed on the 20th that there was an overlap with the confirmed person during the recording of the program on the 17th, and conducted a Corona 19 gene amplification test (PCR).” “The test result was negative.” received,” he said.

In order to take preemptive measures, Song Ji-hyo canceled her scheduled schedule and decided to self-isolate for 10 days. Accordingly, he will not participate in the recording of ‘Running Man’ scheduled for the 24th and 25th.

The agency explained why Song Ji-hyo entered self-quarantine even though she tested negative. The official said, “Song Ji-hyo was diagnosed with a history of ‘wealthy medicine allergy’ when she was young. In 2011, there was an emergency situation such as spots and shortness of breath after getting a ringer to recover stamina during a busy filming. The related adverse reactions were repeated.”

“Due to the long-term deliberation and opinion of the attending physician, I had no choice but to think carefully and carefully about the corona vaccine,” he added.

Previously, Eunhyuk received a PCR test after the self-diagnostic kit revealed a positive test result, and was finally confirmed. Eunhyuk had completed his third dose of the COVID-19 vaccine in December of last year.

Since Eunhyuk participated as a guest in the recording of ‘Running Man’ on the 17th, Yoo Jae-seok, Haha, and Ji Suk-jin also tested negative for Corona 19. Kim Jong-kook, Jeon So-min and Yang Se-chan are also waiting for the results. 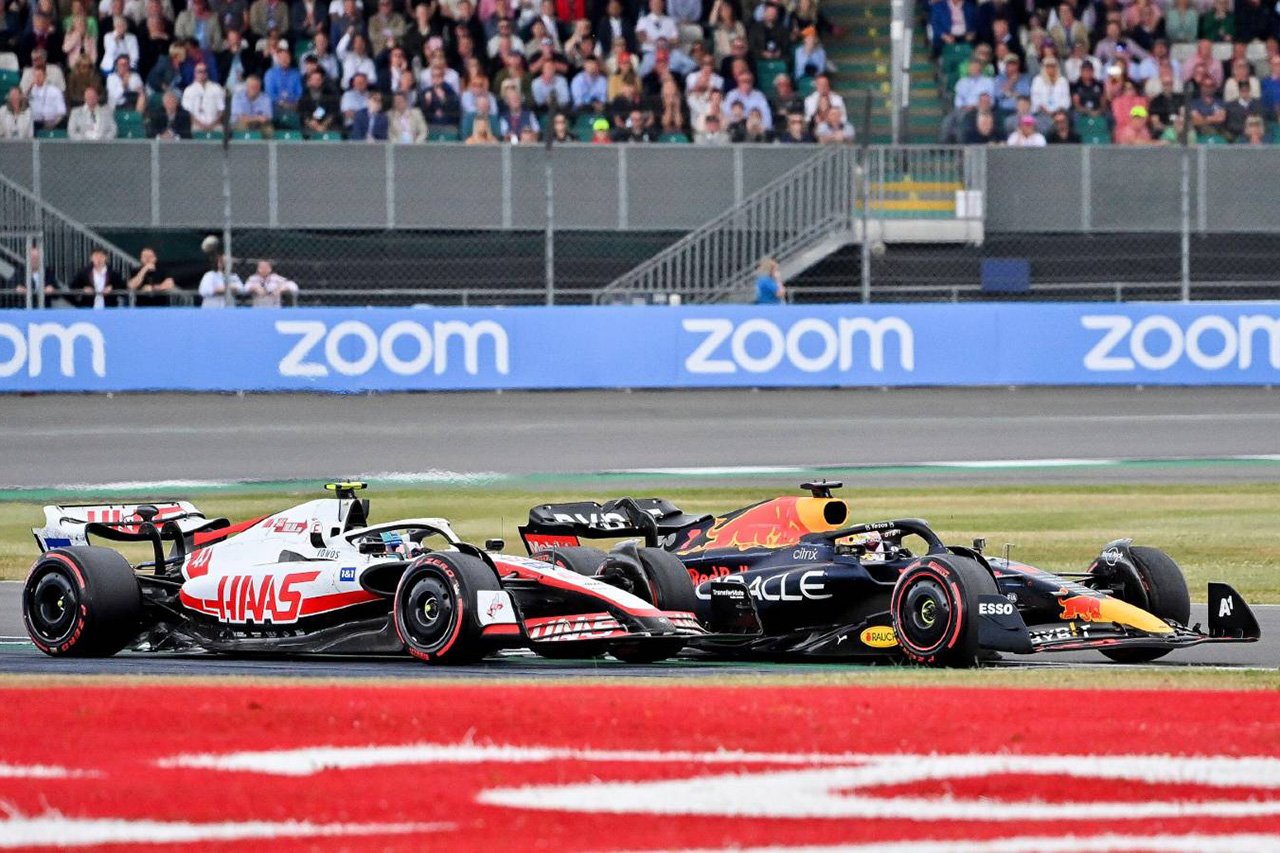 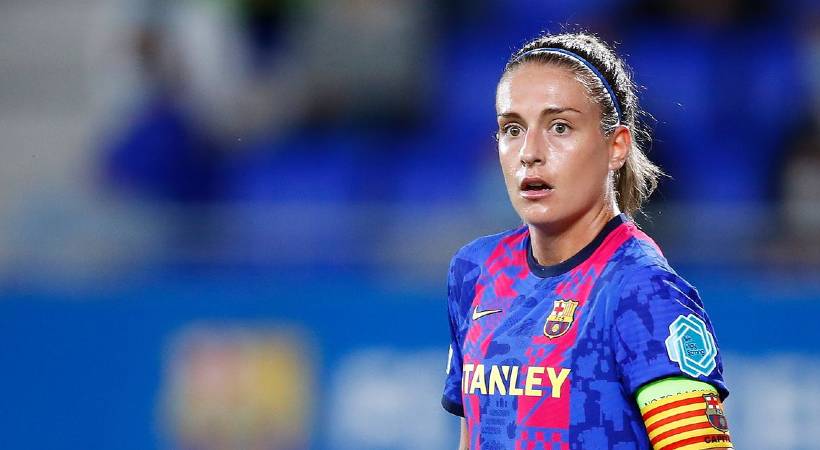 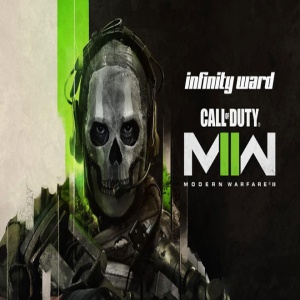 Book Review: No capital can help you get rich (How to be a Capitalist without any capital)
Posted onJuly 6, 2022July 6, 2022