On the 19th, Song Young-gil, candidate for Seoul mayor of the Democratic Party of Korea, appealed for the unity of his supporters, saying, “If all 2.94 million people who voted for Lee Jae-myung (in Seoul during the last presidential election) vote for me, then I will be 100% elected.”

Candidate Song met with reporters after announcing the real estate policy in front of the Jugong Apartment complex in Dobong-gu this morning and said, “Candidate Oh Se-hoon received 2.79 million votes in the April 7 by-election last year. This candidate has 150,000 more.”

Candidate Song also held a rally in front of Lotte Department Store in Nowon-gu in the afternoon, saying, “If I say that my approval rating is 35%, if all the people who support Song Young-gil go to the polls, I can win an overwhelming victory with a total of more than 50% of the votes under the assumption of a 60% turnout. If you vote, you win.”

According to a recent opinion poll, he was inferior to Oh Se-hoon, a candidate for Seoul mayor, but it was hoped that he could overturn the tide and win if his supporters gathered together.

He also said, “During Mayor Park Won-soon, all departments that were inspecting vehicle depots were consolidated into full-time employees, but Mayor Oh Se-hoon came in and they are outsourcing each one.” “We are outsourcing risks. There are several signs of privatization of electricity, gas and water,” he pointed out.

“The memories of Lee Myung-bak come back to me,” he said. “From Chief of Staff Kim Dae-gi to Candidate Oh Se-hoon, who served as a spokesperson for presidential candidate Lee Myung-bak, can’t we go back to the era of reckless development and new towns of the Lee Myung-bak era?” .

When asked why he campaigned in Gangbuk on the first day of the official election campaign, Candidate Song also answered, “Gangbuk is the worst place to live. The difference between Gangnam and GDP is more than 20 times.”

In response to Candidate Song’s remarks, Kim Yong-tae, a member of the People’s Power, said on his Facebook page, “It seems that you are very determined to lose the election.” Are you trying to divide the city into Gangnam and Gangbuk?” he criticized.

Kim Jae-seop, a former deputy member of the same party, also pointed out, “Candidate Song’s perception of only calculating the quality of life by GDP is disastrous. 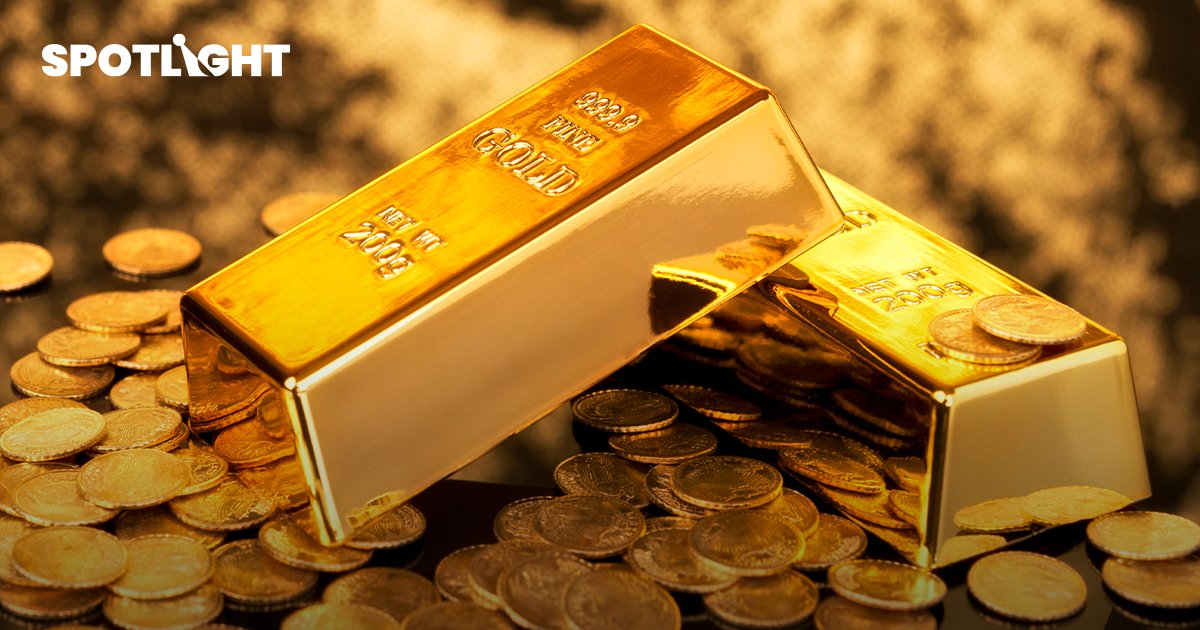