Sor. Chuan to keep an eye on Comet Leonard to celebrate the end of the year 2021 – Chiang Mai News

Home » Tech » Sor. Chuan to keep an eye on Comet Leonard to celebrate the end of the year 2021 – Chiang Mai News

National Astronomical Research Institute The Ministry of Higher Education, Science, Research and Innovation (Public Organization) invites you to keep an eye on Comet Leonard C/2021 A1 (Leonard) from now until December 10, 2021 in the morning. east before the sun rises and again from December 14, 2021 to the beginning of January 2022 in the early evening in the west behind the sunset Should be observed in a dark area without disturbing light, recommend viewing through a telescope. or binoculars will see more clearly

Dr. Tiphon Tangmatitham, academician, Sor. revealed that from now until December 10, comet C/2021 A1 (Leonard) will be able to observe through telescopes. or binoculars Appears in the position of the constellation Boötes, slightly above the eastern horizon in the early morning hours before sunrise. The Herdsman constellation can be observed by dragging through the arc of the “dipper’s handle”. The tail of the constellation Ursa Major (Ursa Major) curves towards the bright star known as the Crystal Star, or Arcturus.

Comet C/2021 A1 (Leonard) appears in the constellation Herdsman. from now on Until about 7-10 December before traveling closer and closer to the sun. Comets do not have their own light. but reflects light from the sun In addition, sunlight will cause the ice and gas in comets to sublimate. was left behind the comet’s orbit became a tail that flew into space Reflecting sunlight makes the comet even brighter. That means the closer the comet gets to the sun. However, the closer the comet is to the sun, the more difficult it is to notice as well. Because the sun will rise above the horizon shortly after the comet. This requires the comet to be observed through twilight, so now until December 10 is the best time to observe it. However, it is rather difficult to observe with the naked eye. Therefore, a telescope or binoculars should be used to help observe. Try to spot a cloudy dust or “star” that isn’t as sharp as the others. When capturing this comet with a long exposure camera, The tail and signature green color of the comet can be observed.

One of the peculiarities of this comet It is a comet with a relatively fast moving speed. with a speed faster than 254,412 km / h causing this comet to change position rapidly. If we compare the two photographs, we find that the comet has shifted relative to the background star. Those who observe the comet in succession each night will find it shifting rapidly. And this comet will be out of the Herd in a matter of days. before appearing near the sun The comet then approaches the Sun and emerges to the other side, becoming a late-western comet after sunset. This can be observed from December 14, 2021 onwards until the beginning of January 2022, Dr. Titpol concluded.

Comet C/2021 A1 (Leonard) is a long-period comet. One orbit of the Sun takes approximately 80,000 years. It was discovered on January 3, 2021 by GJ Leonard of the Mount Lemmon Observatory, one year before the comet reached the sun’s closest orbit (perihelion) in day. On January 3, 2022, it will be the brightest comet to be observed in 2021, yet another astronomical phenomenon to watch for the end of 2021. 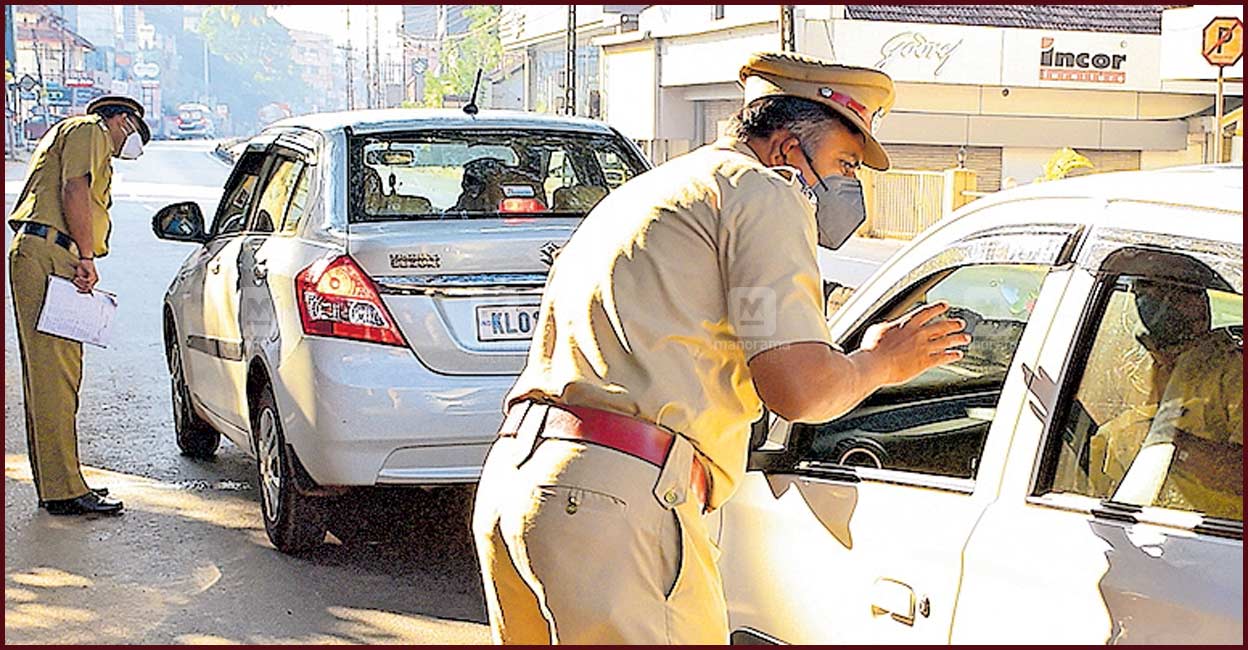 Keep an eye on the US Fed and GDP Q4 meeting – Post Today, stocks-finance columnist. “If it does not fit, high-risk group” vs “If it does, side effects”… What about vaccinations for pregnant women 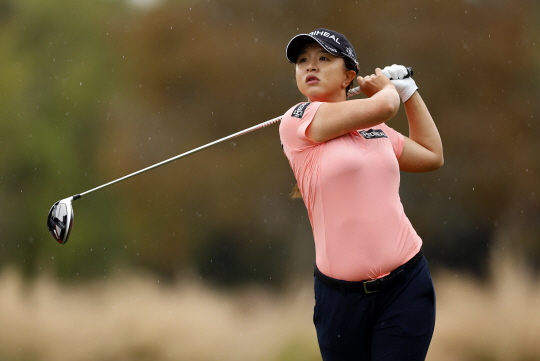 ■ Golfer & Record – Most Under Par Kim Se-young is called ‘the master of reversal’. In the last round, wearing red pants, a strong