The Ministry of Foreign Affairs announced on the 19th that 1st Vice Foreign Minister Choi Jong-gun had a phone call with U.S. Deputy Secretary of State Wendy Sherman to discuss major regional situations and common interests, such as the situation in Iran, Ukraine, Myanmar, and supply chain cooperation, as well as Korea-U.S. relations and issues on the Korean Peninsula.

While sharing the status of North Korea’s recent missile launches, the Vice Ministers reaffirmed that they are open to all measures for the stable management of the situation on the Korean Peninsula and prompt resumption of dialogue with North Korea.

Vice Minister Choi shared the results of his visit to Vienna, Austria earlier this month and said that the ROK and the US should continue to cooperate to restore the Iran nuclear agreement (JCPOA) and resolve the Iranian frozen funds issue.

The Vice Ministers shared deep concerns over the fact that the situation in Myanmar has been going on for one year, and they agreed to continue working together so that democracy in Myanmar can be restored as soon as possible.

The talks between the vice-ministers of the Republic of Korea and the United States are high-level communication that took place four days after the two foreign ministers’ phone calls on the 15th. The Vice Ministers agreed to communicate frequently this year as well to continue making efforts for mutually beneficial and comprehensive cooperation and the development of the alliance between the ROK and the United States. 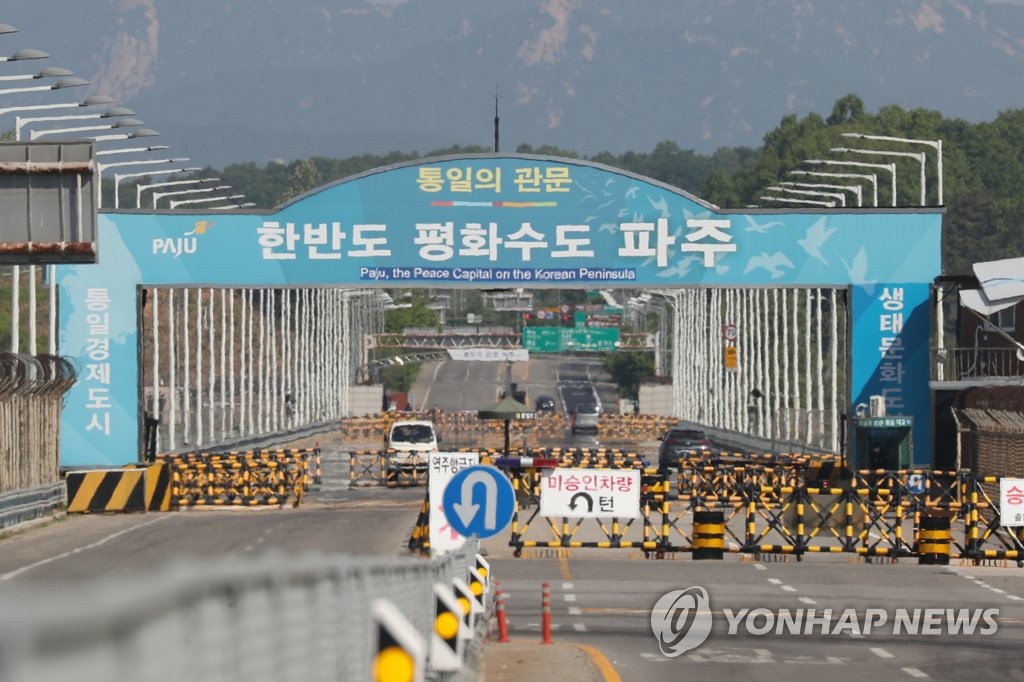 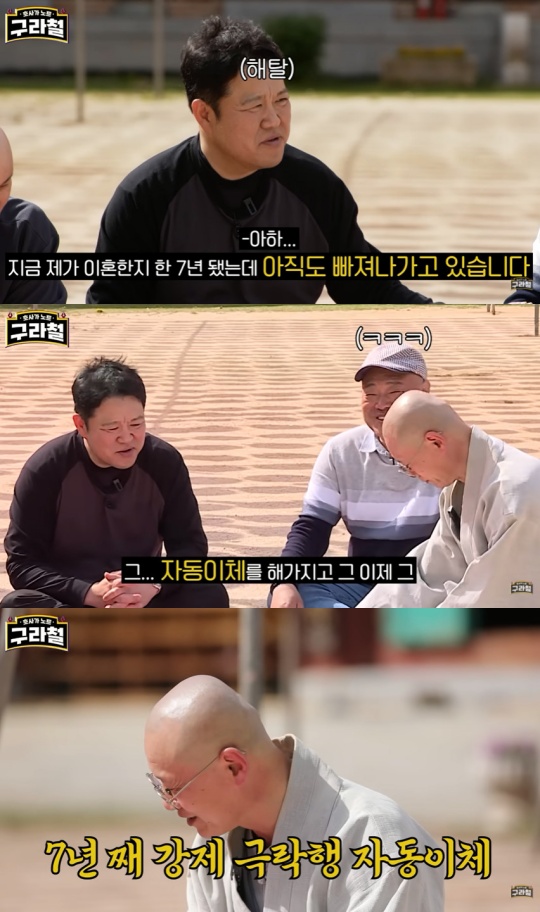 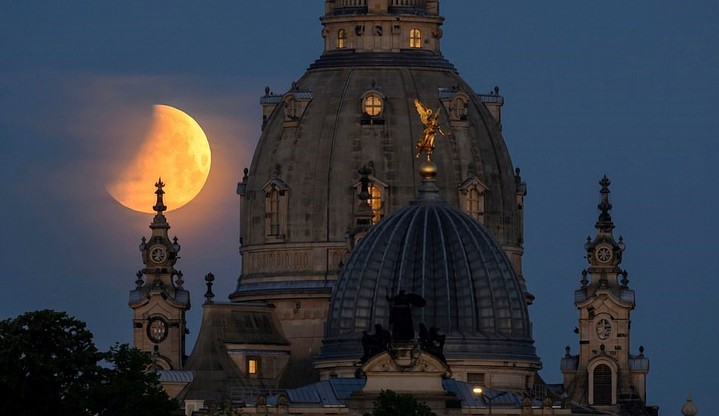