Under a Memorandum of Understanding (MOU) between Kasetsart University and the National Aeronautics and Space Administration (NASA) in the study of liquid crystals or Liquid Crystals in space.

Via NASA Headquarters in Washington, DC The connection of this payload to Leidos’ KERMIT microscope, now aboard the International Space Station (ISS) was designed and approved. Tyler Hatch will coordinate with Leidos engineers to set up the payload connectivity system

The research team from Kasetsart University led by Assistant Professor Dr Nattaporn Chattham and Assistant Professor Dr Apichart Pattanapokratana from the Department of Physics. The Faculty of Science and Engineers from GISTDA, led by Dr. Nattawat Hongkanchanakul and Dr. Sittiporn Channamsin, designs and builds in accordance with a Memorandum of Understanding (MOU) signed by NASA and Kasetsart University.

In addition, there is a press release of the research collaboration project. Liquid Crystal or the study of liquid crystals in space. At the Kasetsart-NASA Memorandum of Understanding (MOU) Celebration Ceremony at Kasetsart University on February 18, 2022.

The design now details the payload generated. in connection with electronic devices And part of the hardware to be tested in NASA’s first standard of sending equipment to the International Space Station, known as SRR, or Science Requirement Review.

After that, it goes to the Preliminary Design Review or PDR, which is the next standard. Of the five standards that NASA has set to allow equipment to be docked on the ISS.

They were also invited to speak to 200 high school students in the “Inspiration Talk” program titled “The Way to Become a NASA Engineer” at the Inspirium Space Museum at the GISTDA Space Innovation Park, Sriracha on Thursday, September 22, 2022. 13.00 Thailand acts as the builder and tester of the experimental tool set. To be sent to the ISS and NASA is responsible for transporting this package to the ISS for NASA astronauts to carry out controlled experiments.

This trial will be the first time Thailand will be able to build a large device. In order to be used by astronauts for testing and experimentation in space, the construction of such equipment must comply with the safety criteria of human-controlled experiments in space. And this experiment will be the basis for the Thai aerospace team to be able to build their own rockets into space in the near future.

In the Liquid Crystal Experiment on the International Space Station Thai researchers will study Liquid Crystals, which are complex liquids, to understand their thermal properties in detail under zero gravity.

Interest in study It involves creating thin films of liquid crystals to study the defects or defects in the liquid crystal structure caused by the effects of instantaneous thermal changes. The defects studied are always present in LCD screens. Understanding the defects that are the main problem of LCDs is of concern to scientists around the world. That a team of Thai researchers had the opportunity to study these defects under gravity. It will be able to eliminate the effect of gravity, one of the force factors in creating this defect.

So, it will be an extension of technology.LCD screen industry which is worth more than 300 billion dollars a year. It can be developed to be more effective than what we all use every day. 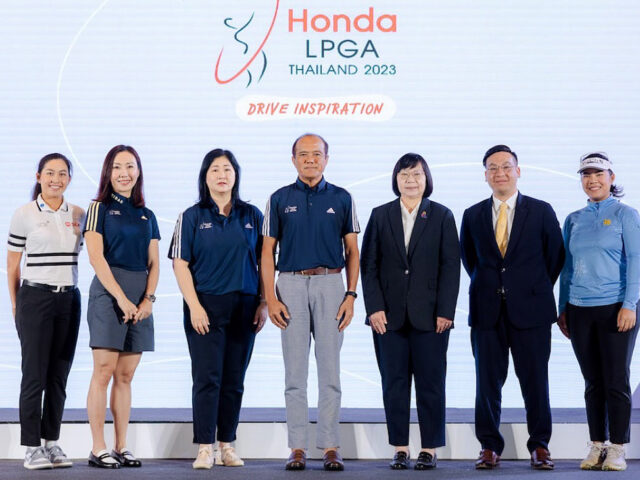 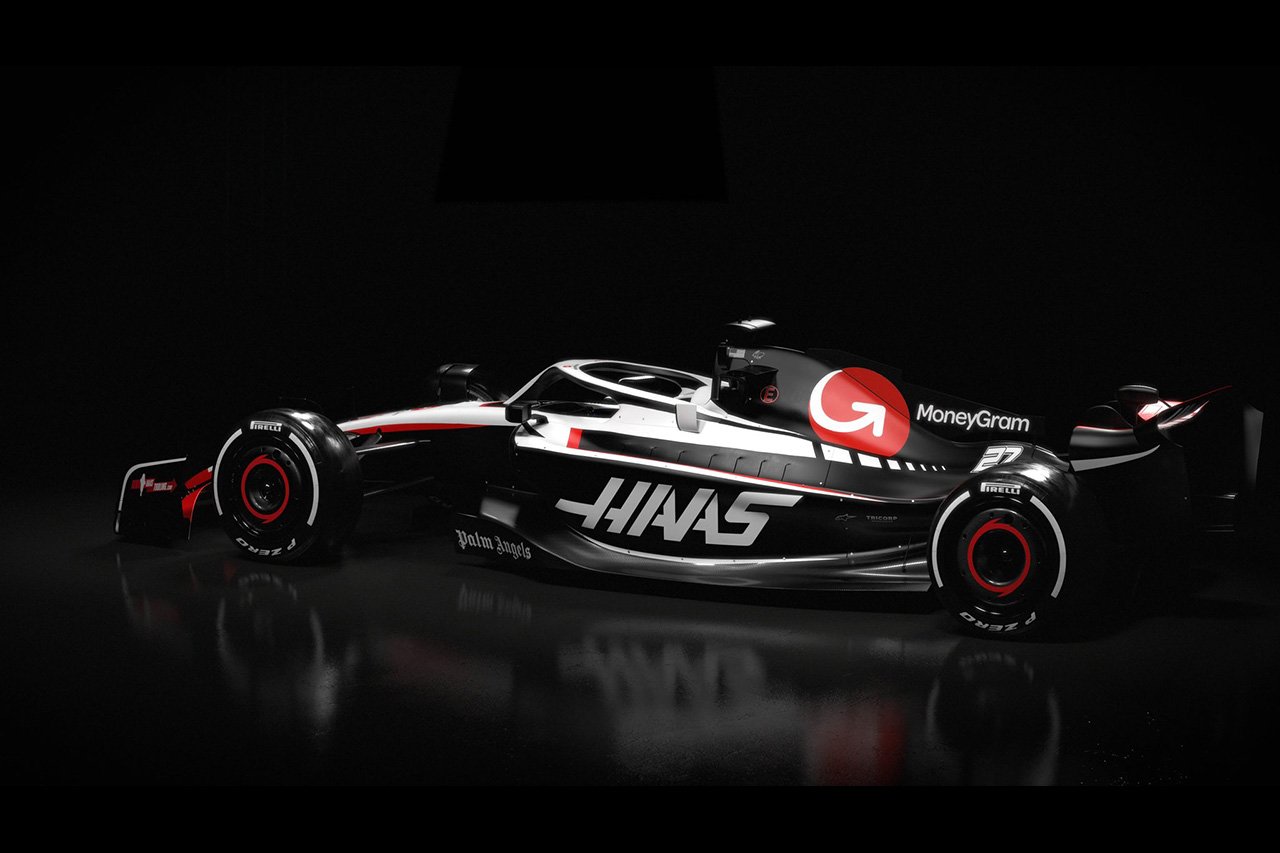 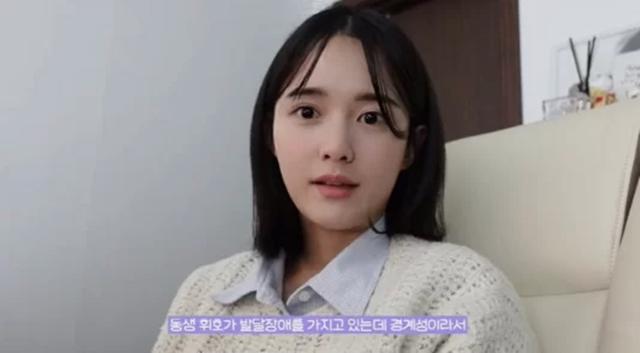 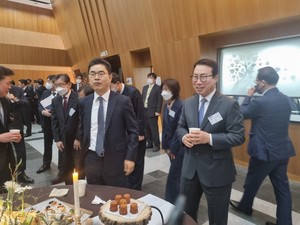 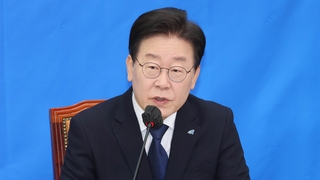 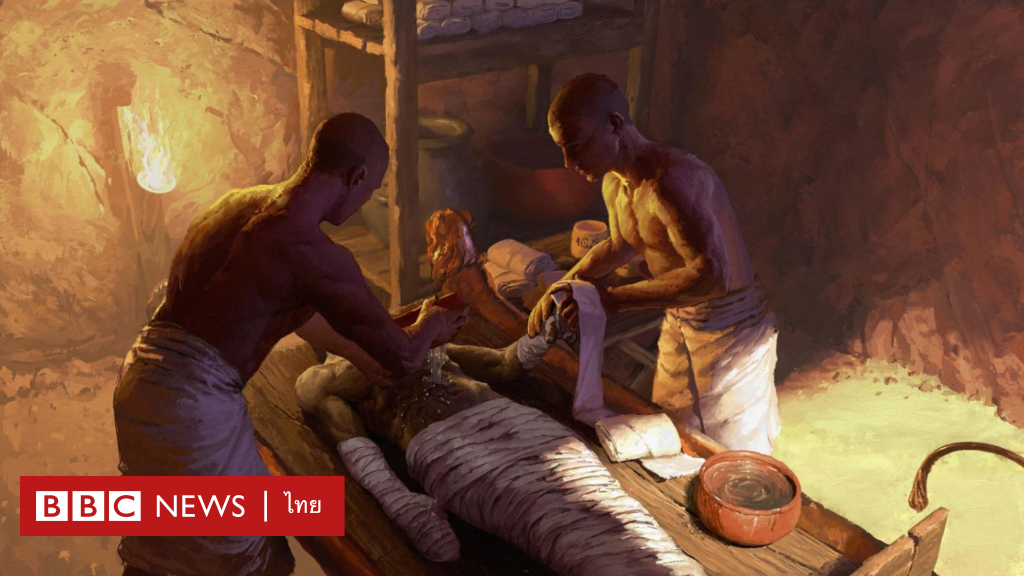