Winter is an unwelcome season for rhinitis patients. This is because the nasal function deteriorates due to the large daily temperature difference and dry weather, and allergic rhinitis easily occurs. In addition, sneezing and runny nose, which are typical symptoms of rhinitis, are suspected of being a novel coronavirus infection (COVID-19) and attract the stinging attention of those around them.

The problem is that fine dust and ultra-fine dust that come only in winter exacerbate the symptoms of rhinitis. In fact, it is known that the probability of developing allergic rhinitis in places with severe air pollution is four times higher than in places where the air is clean. Due to this weather and environment, most rhinitis patients start to manage their nasal health through medication, which is the basic treatment.

In accordance with Korea’s representative rhinitis-related medical guidelines, patients are generally prescribed second-generation antihistamines, leukotriene receptor antagonists, and oral and nebulized steroids. However, research on which drugs are frequently used by Korean patients in actual clinical practice is insufficient, so it is difficult to know the specific prescription status. In this situation, a research paper that analyzed the prescription pattern of each drug according to the individual characteristics of the patient was published, drawing attention.

According to the research paper of Jaseng Oriental Hospital Spine and Joint Research Institute (Director Inhyuk Ha), a research team led by Dr. Jaemin Son of Korean Oriental Medicine, the prescription ratio of leukotriene modulators and steroids in Korean allergic rhinitis patients continued to increase, while the prescription ratio of antihistamines decreased slightly. announced on the 29th. This paper was published in the October issue of ‘Clinical and Molecular Allergy (IF=2.77)’, an SCI(E)-level international academic journal.

The research team analyzed the HIRA-NPS (National Patient Sample) of the Health Insurance Review and Assessment Service for the period from 2010 to 2018 and selected patients diagnosed with allergic rhinitis at least once in each year. As a result, the number of rhinitis patients totaled 1,719,194, and by gender, 794,726 males and 924,468 females were found. The number of rhinitis patients has increased every year, reaching 213,420 in 2018, an increase of about 27% from 2010 (167,524).

Patients with allergic rhinitis received many prescriptions for leukotriene inhibitors, which help improve eye and nose symptoms by inhibiting the action of leukotriene, a major inflammatory mediator of allergic rhinitis. Unlike antihistamines, leukotriene modulators have few side effects and are therefore classified as safe drugs. The prescription ratio increased from 11.13% in 2010 to 26.56%, an increase of 15%p in 2018. In particular, as a result of examining the prescription rates by age group, the research team confirmed a significant increase in prescriptions for leukotriene inhibitors in 0-5 years old (infants). The ratio, which was only 19.05% in 2010, increased remarkably to 50.48% in 2018. In response, the research team believes that previous studies that demonstrated the safety of leukotriene inhibitors in children may have had an impact.

“This study is meaningful in that it drew the broadest level of results by analyzing drug prescription trends for allergic rhinitis over a long period of time,” said Dr. Jae-min Son of Jaseng Oriental Hospital. As the generalization of the conclusions has been drawn, it can be used as basic research data for the development of guidelines for the treatment of rhinitis in Koreans in the future.” [앵커] We will continue to report on the new coverage of the newsroom. We obtained and analyzed all the ‘design drawings’ of the collapsed apartment Who will it be? The media expect the moment “Man Utd” will announce the name of the new manager. 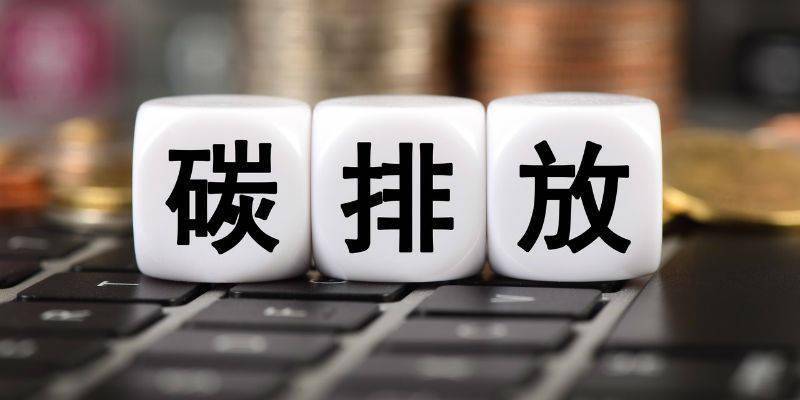