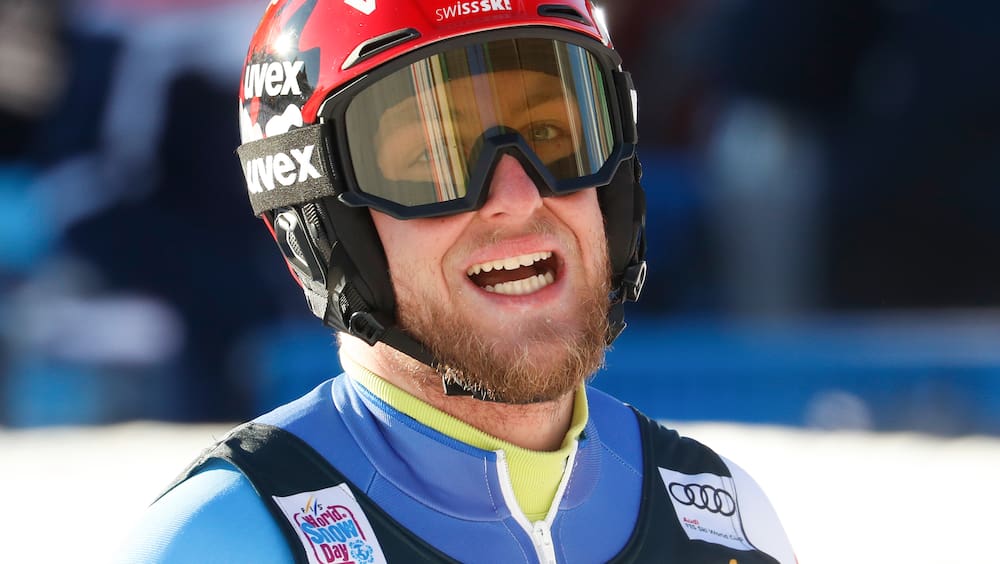 The nine-time Adelboden winner Marcel Hirscher (31) has often made himself unpopular in the past because he refused to shake hands with his opponent in January. “This is the time of year when the flu risk is greatest,” said Hirscher. It is not known how many hands the members of the Swiss giant slalom team shook in the new year.

It is clear, however, that Justin Murisier (28) and giant slalom head coach Helmut Krug suffered from a really severe flu in the training camp on the Austrian Reiteralm. Krug is still so bad that today he won’t be lying in bed at the most important giant slalom of the year at Chuenisbärgli in Adelboden.

Murisier tries to see the positive

Murisier wants to start, but he does not leave a really strong impression either: “Due to high fever, severe chills and muscle pain, I have not been able to train in the past six days. But this race is so important to me that I want to fight my way through everything. »

And Murisier, who, after his third cruciate ligament rupture, ended up in the top 15 at four World Cup races this winter, also sees an opportunity in his lousy preparation for Adelboden: «My injured knee is usually inflamed after an intensive training session. But because of my flu, at least my knee was spared for the race. »

Caviezel and Meillard are lucky

The flu wave did not hit Gino Caviezel (27) as violently as Murisier, who left Chuenisbärgli as the best Swiss last year in ninth place. “I only got the flu, I got away with a little cough and I feel 100 percent ready for this race.”

Loic Meillard was completely spared from this virus, who also doesn’t train at the Reiteralm, but contested the World Cup slaloms in Zagreb and Madonna di Campiglio. The super talent from the Valais remained significantly below his potential this winter despite the 3rd place in the combination in Bormio. Meillard, who shone with two second places in 24 hours last year in Saalbach, has never finished in the top 10 in the giant slalom this year. It is high time that this changed today. 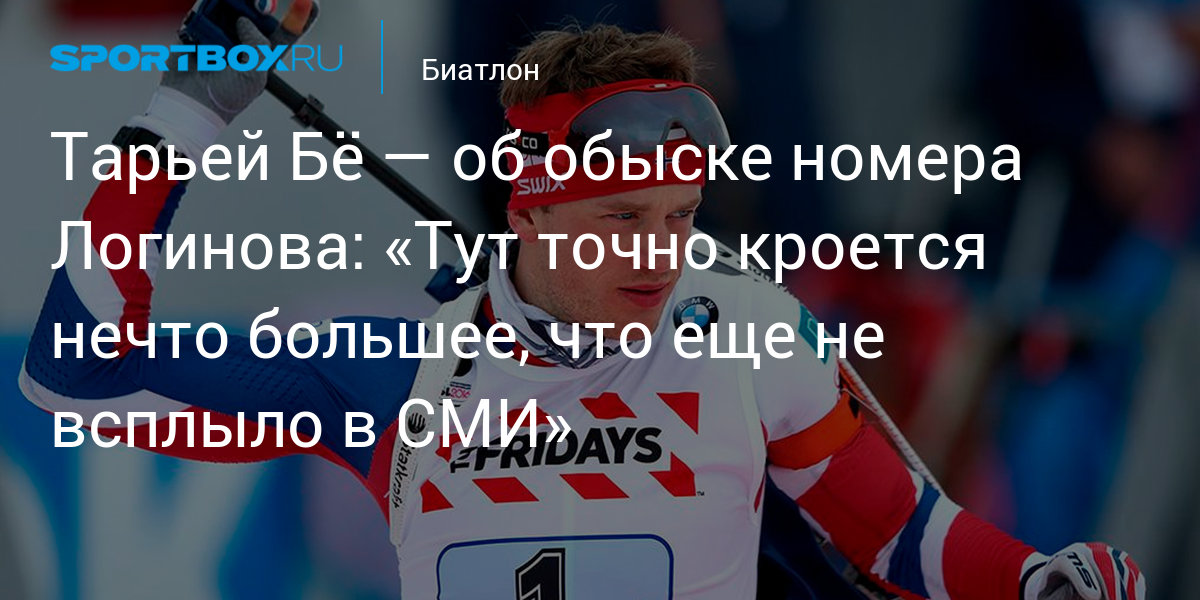