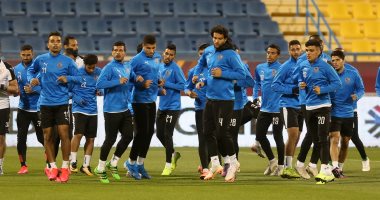 Abdel Raouf scored the equal goal of Tunisia’s Esperance in the Zamalek goal in the 53rd minute of the match between Zamalek and the Tunisian Esperance, currently held in Qatar, for the African Super title, to score 1/1.

Youssef Abu Obama scored the goal for Zamalek in the second minute of the match.

Zamalek started the match with a formation consisting of: Mohamed Abu Jabal in the goalkeeper.

Mustafa Mohamed in the offensive line.

Meanwhile, the Tunisian Esperance started the match with a formation consisting of: Goalkeeping: Moez Bin Sherifia 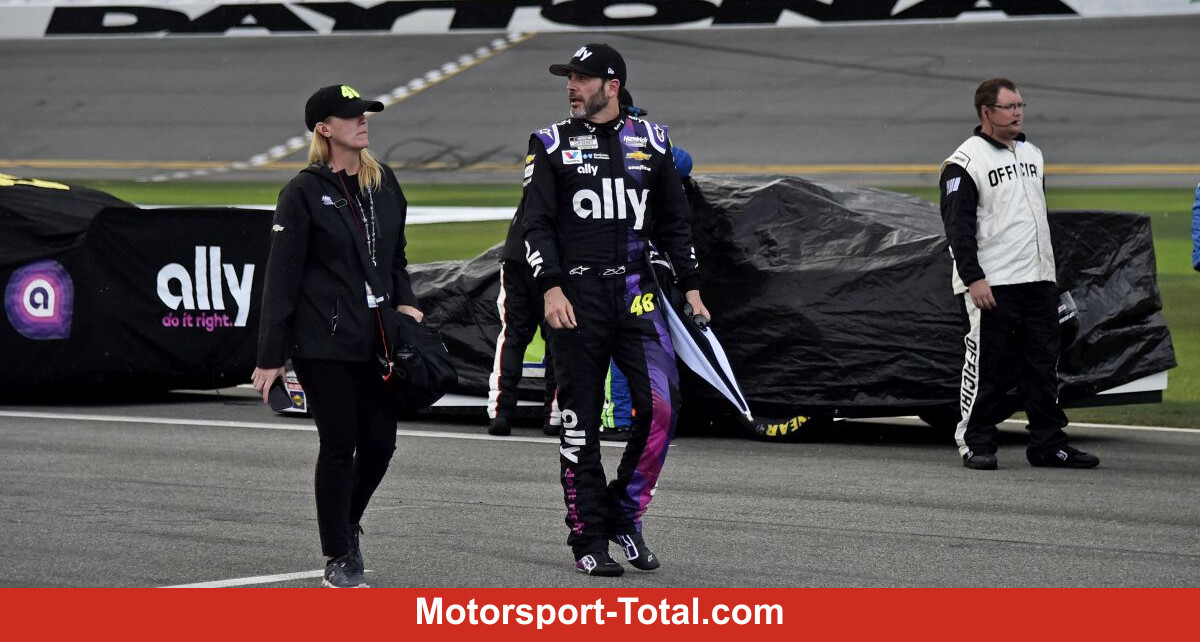 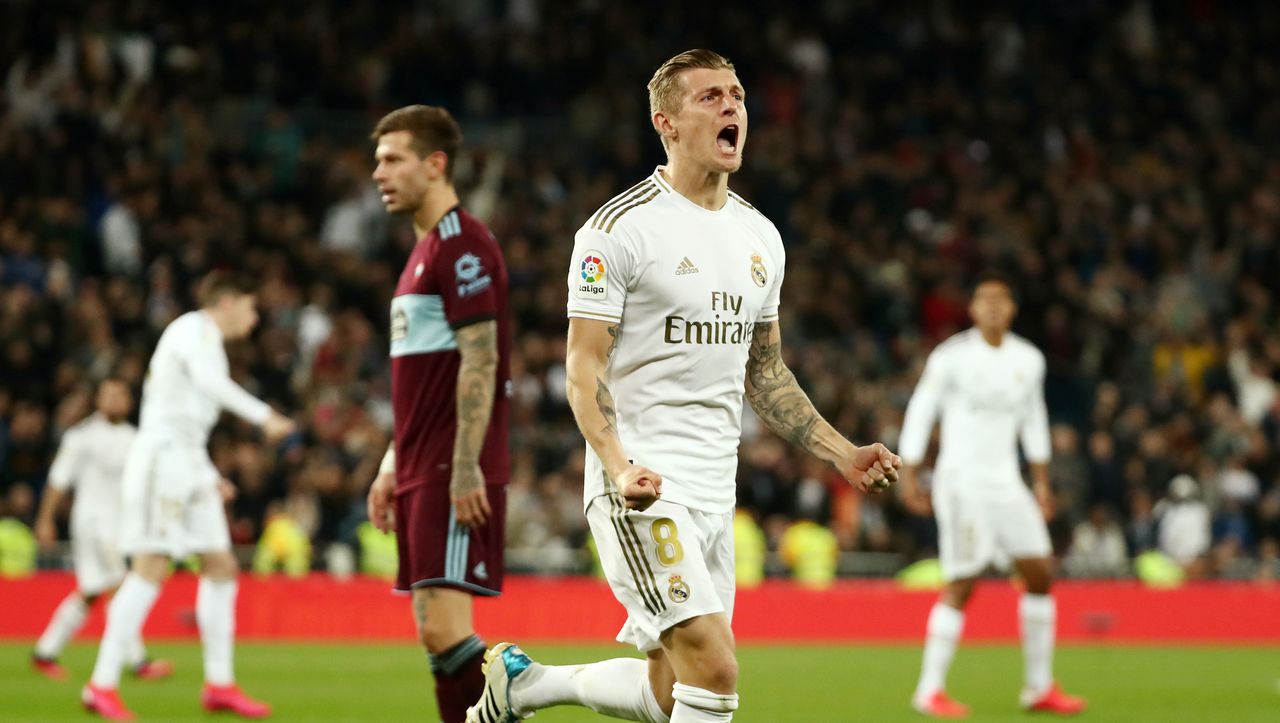