Within 3F, the maintenance of this sanction surprised and annoyed, as the player was convincing during his hearing before the members of the said commission. Noël Le Graët also deeply regrets it, even finding it “Inappropriate”.

In private, the head of the body is angry at a decision which certainly proves the independence of the commissions, but which, according to him, shows no discernment in relation to the events which led to the attitude of the Rouennais. 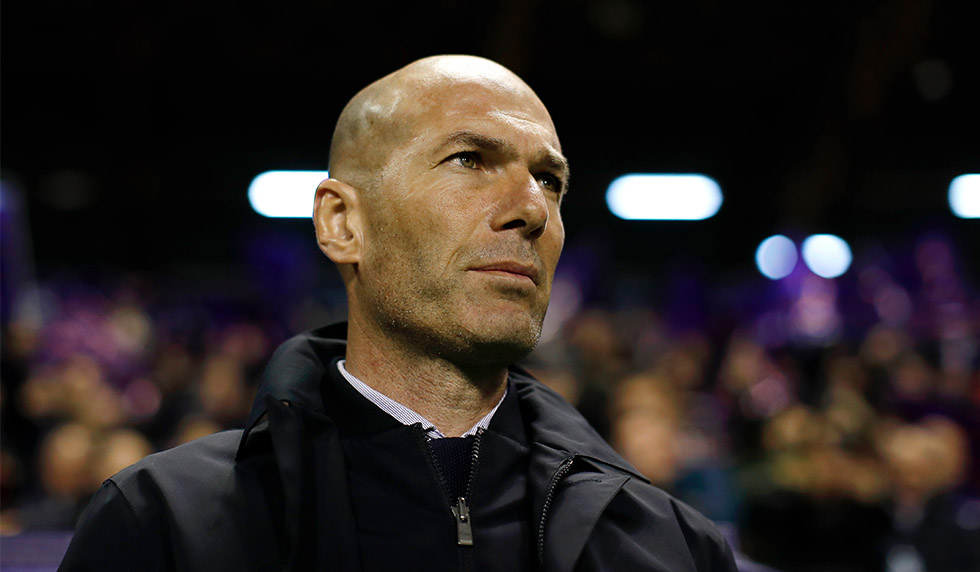 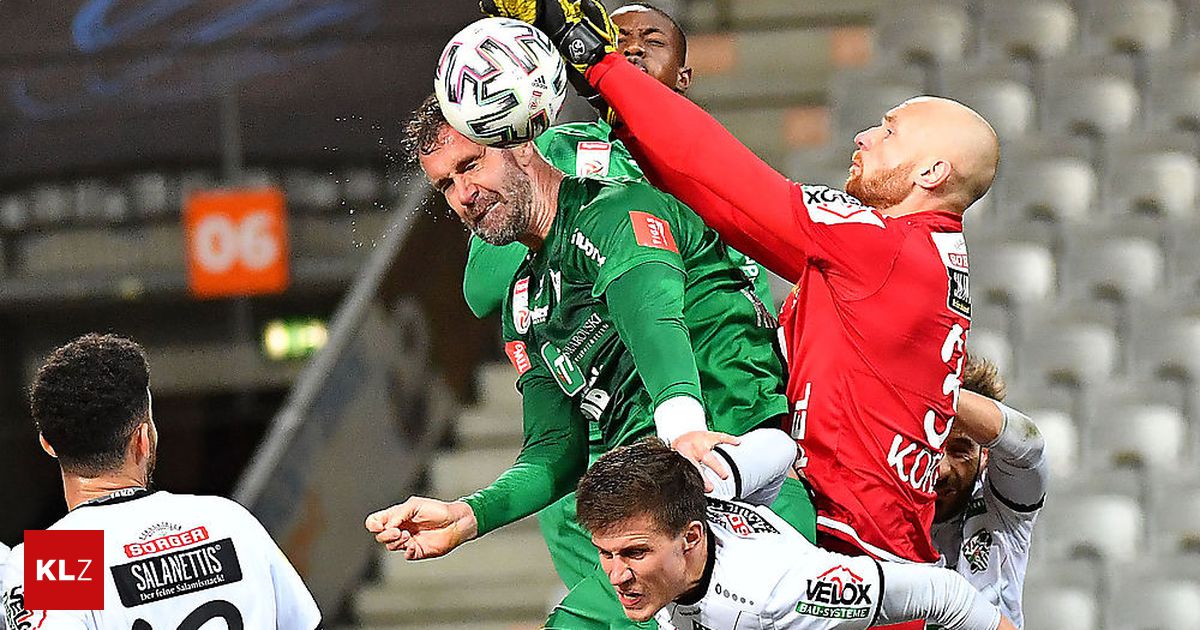 1. FC Köln: Horst Heldt does not rule out serious injury at Czichos