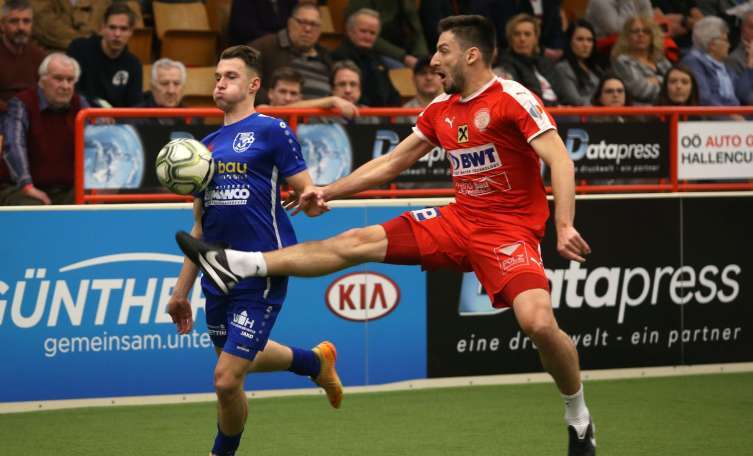 As the fourth in the preliminary round group A, the promotion to the LT1 Upper Austria League only managed to advance to the intermediate round thanks to the goal difference of two points better than the Pregarten syndicate. The Mamoser team survived the final day unbeaten.

As the winner in the B group of the intermediate round, Mondsee kicked co-favorite Wallern / St. Marienkirchen an der Polsenz from the tournament. The crowning glory was the 2-1 final victory over the three-time Indoor Cup champion Askö Donau Linz. Wallern / St. Marienkirchen against Bad Ischl with the “super goal scorers” Franjo Dramac and Rudolf Durkovic (twelve goals each) 4: 3.

Roman Hintersteiner (Donau) and Oedt goalkeeper Pirmin Strasser emerged as the best players in the tournament, which was played on artificial turf for the first time. By the way, the indoor cup for the Askö team ended after the intermediate round.

More information and all detailed results at https://ofv.at/Portal/News/ 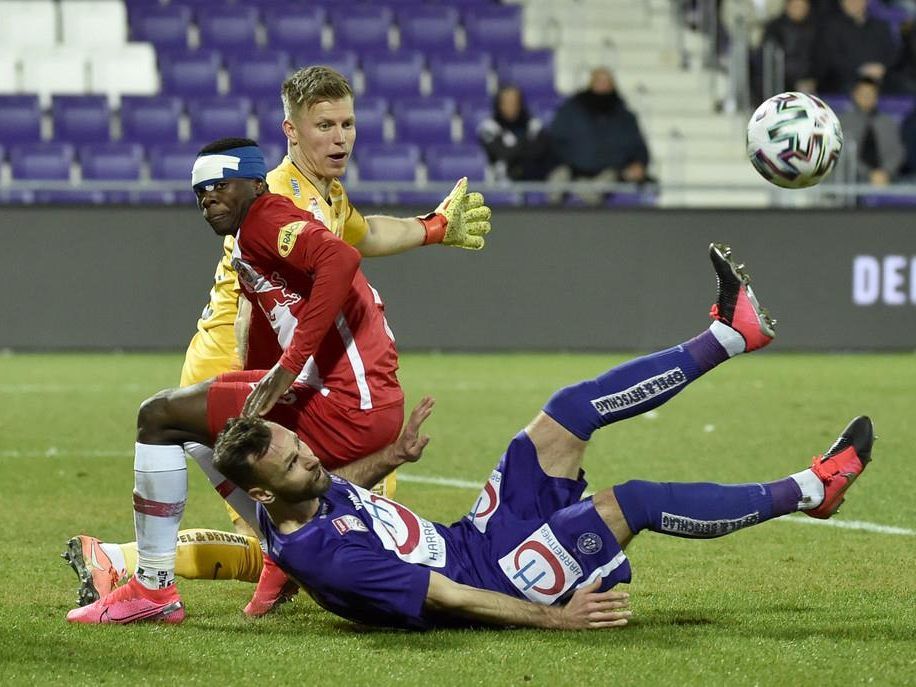