Zamalek is preparing to meet the first of August at the stadium of the latter, as part of the last round of the African Champions League groups.

Zamalek had already reserved its seat in the quarter-finals of the African Champions League and a summer for the group, taking advantage of ZESCO and August 1 1-1 draw in the fifth round.

The list witnessed the return of the team’s goalkeeper Mahmoud Abdel-Rahim “Ganesh”, after a decision to register him on the African list, benefiting from the CAF decision on substitution.

Jenesh returned after a long absence due to a cut in the Achilles tendon.

Also included in the list of Zamalek was the Congolese Kabongo Kasongo, who is back in the team, as well as Ahmed Eid.

It is noteworthy that Carton decided to rest a large number of players after securing their qualification for the quarter-finals of the African Champions League. 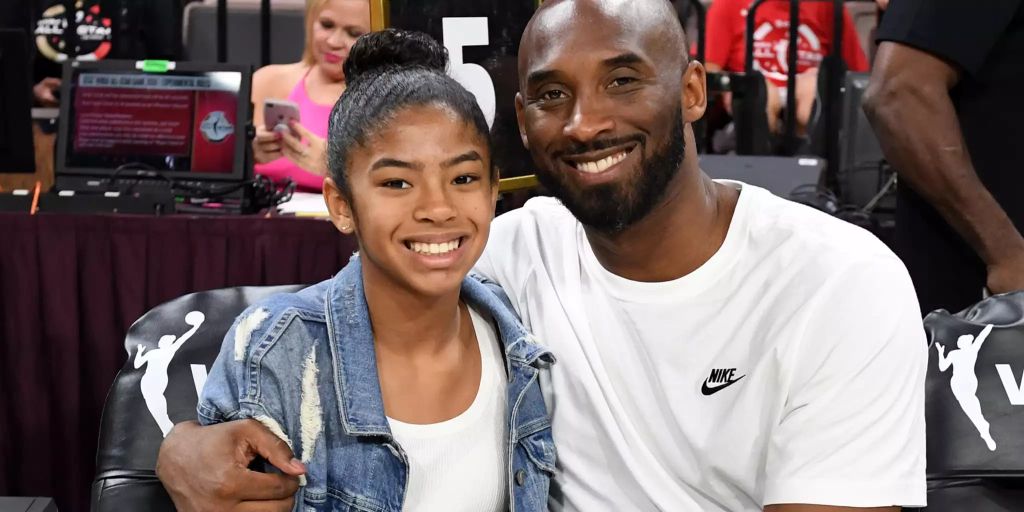