New Delhi: Veteran cricketer and West Bengal Sports Minister Manoj Tiwary has been named in Bengal’s 21-man squad for the Ranji Trophy. Manoj Tiwari, 36, is back in the Ranji Trophy a year after making his political debut through the Trinamool Congress.

Manoj Tiwary, who completed 17 years in first-class cricket, was a member of the Bengal team that played in the 2020 Ranji Trophy final against Saurashtra.

Tiwari, who later joined the Trinamool Congress before the Bengal Assembly elections, had defeated BJP’s Rathin Chakraborty in the Shibpur assembly constituency.

Tiwary, who was sidelined with an injury last season, has returned to the Abhimanyu Ishwaran-led squad.

In Group B, Bengal will play against Vidarbha, Rajasthan, Kerala, Haryana and Tripura. Bengal’s matches were scheduled for January 13 against Tripura and January 20 against Kerala. However, the BCCI decided at an online meeting on Tuesday night to postpone the Ranji Trophy following the Kovid expansion. No update date has been set. 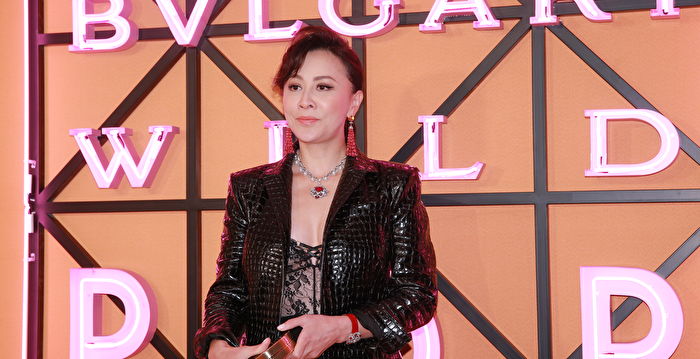 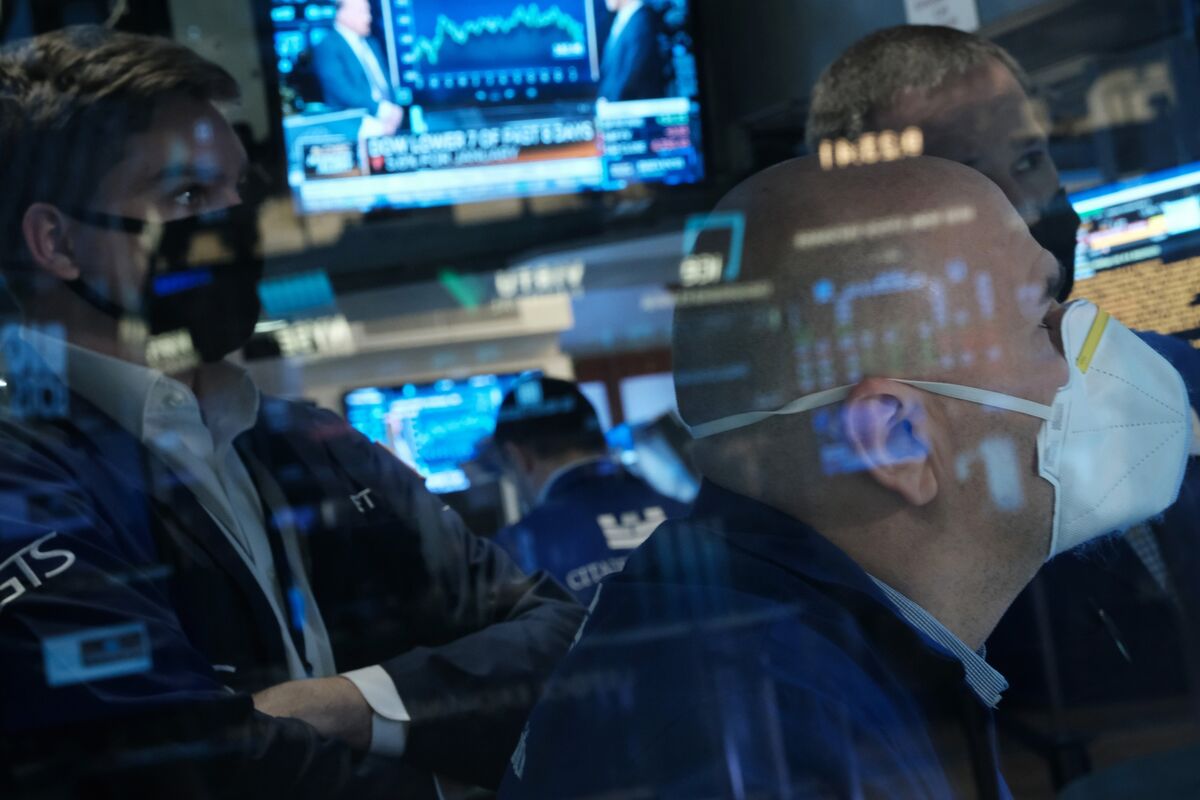