Sprinkled on 17,000 players, the identity of Samsung Electronics’ ‘surprise gift’

The ‘Galaxy S21 2020 Tokyo Olympic Edition’, which Samsung Electronics, Korea’s only ‘Olympic global partner’, presented to about 17,000 athletes participating in the Tokyo Olympics, is a hot topic online. 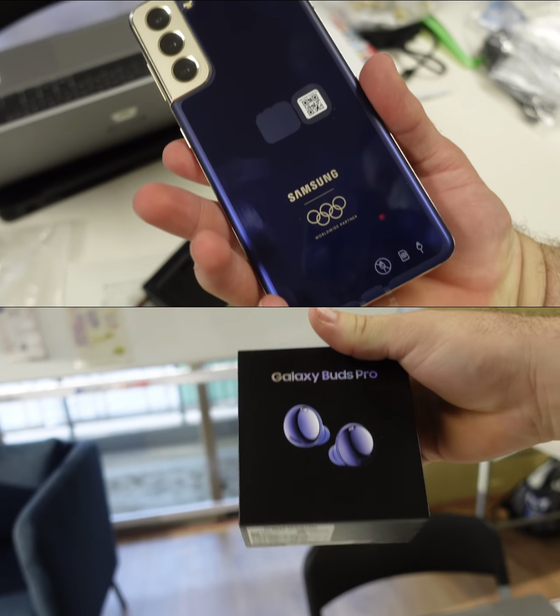 The Galaxy S21 5G Tokyo 2020 Olympic Edition was produced in commemoration of the Tokyo Olympics. It has a blue body with the Olympic rings and the Paralympic symbol ‘Agitos’ engraved in gold on the back.

Samsung Electronics started as a regional partner for the 1988 Seoul Olympics and has been participating as a global partner since the 1998 Winter Olympics in Nagano, Japan. In 2018, the official sponsorship contract for the Olympic Games, which lasted until 2020, was extended to the 2028 Los Angeles (LA) Summer Olympics.

In addition, Samsung Electronics provided Olympic edition phones to participating athletes from the 2014 Winter Olympics in Sochi, Russia, and expanded to the Paralympic Games at the 2018 Pyeongchang Winter Olympics.

In addition, Samsung Electronics formed ‘Team Galaxy’, a Galaxy brand ambassador, in partnership with top athletes among athletes participating in the Tokyo Olympic and Paralympic Games, including Kim Yeon-kyung of the national volleyball team and Sky Brown of the UK’s youngest skateboarding team did.

As a result, the Samsung Galaxy Watch 4, scheduled to be unveiled on August 11th, was caught on the wrist of Kim Yeon-kyung, who was leaving for the Tokyo Olympics on the 20th. 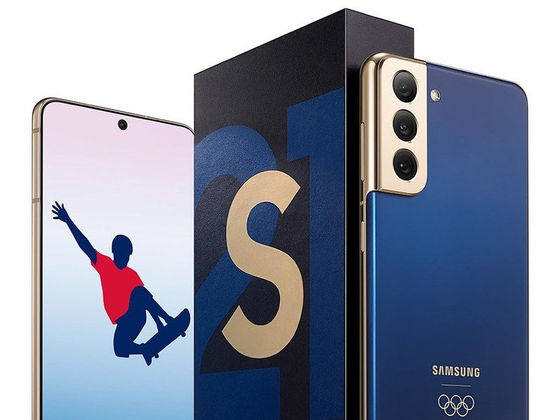 Meanwhile, Samsung Electronics is operating the ‘Galaxy Player Lounge’ located in the Athletes’ Village. As an experience space dedicated to athletes, athletes can receive Olympic edition phones and experience various Galaxy devices and experience zones such as photo zones and message walls.

Du Feng: The adjustment of the veteran players...

‘Round MVP’ Lee Jae-young scored the most after...