On August 4, the trendy social game experience reality show “Strange Script Shark” produced by iQiyi ushered in the business mechanism “Rolling Red City”. In a scene with a movie-like texture, the Sharks caravan became the host of the Chamber of Commerce, starting a wonderful peak competition.

This program came to the “Red City”. Following the accidental disappearance of the former speaker of the Chamber of Commerce, the six hall masters opened a wonderful contest for the “talker”. At the auction site, Daxun Qin Hao and Wei Daxun were full of gunpowder on the scene, while Jin Jing and Shen Mengchen on the side staged a “God Assist” by raising the price, and the atmosphere was very warm; 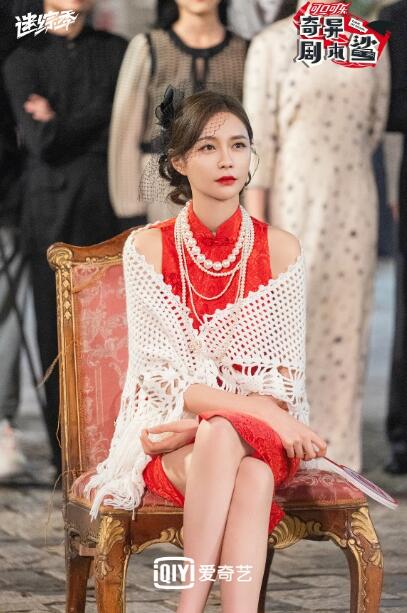 Jin Jing not only “shocked” the audience with his roaring acting skills, but also staged a large-scale sister and brother “recognition scene” with Xiao Jingteng; Xiao Jingteng’s turntable game “Xi Ti”, but unexpectedly experienced big ups and downs. After receiving the prize, he was “fired with anger.” “; Kong Xueer showed super-high Thai “talent” when completing the task to help the guests ordering food, a crazy operation to accurately guess the difficult demand for npc. 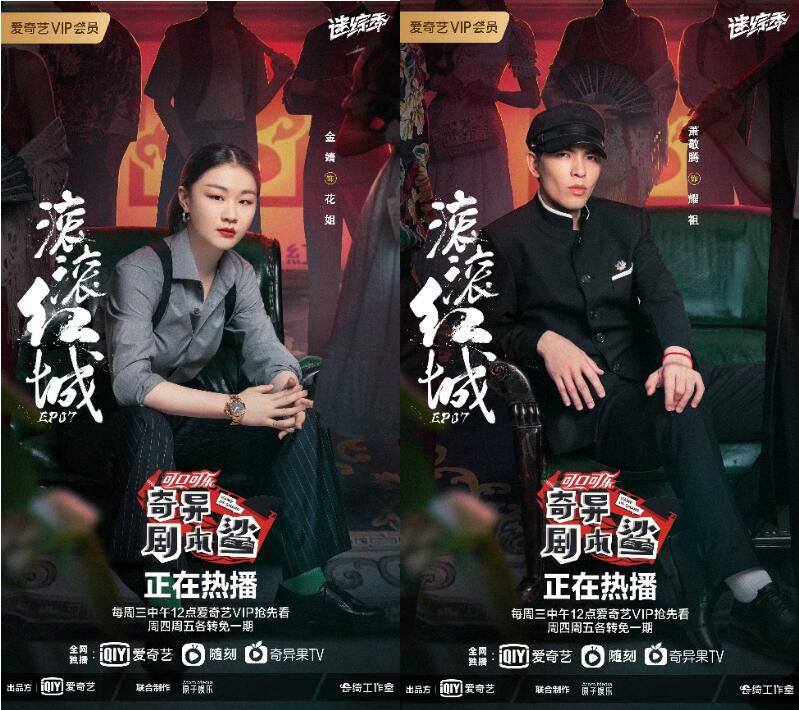 In addition, the ups and downs of the plot and the details of the hidden mystery in this issue also give players and audiences a different and fresh experience. In this episode of the program, when the players are concentrating on doing business, Wang Yuan suddenly appears as an “intelligence officer”, which not only adds extra surprises to the game, but also paves the way for the future development of the plot. The players, based on their different choices, create a wonderful ending that is exclusive to them. 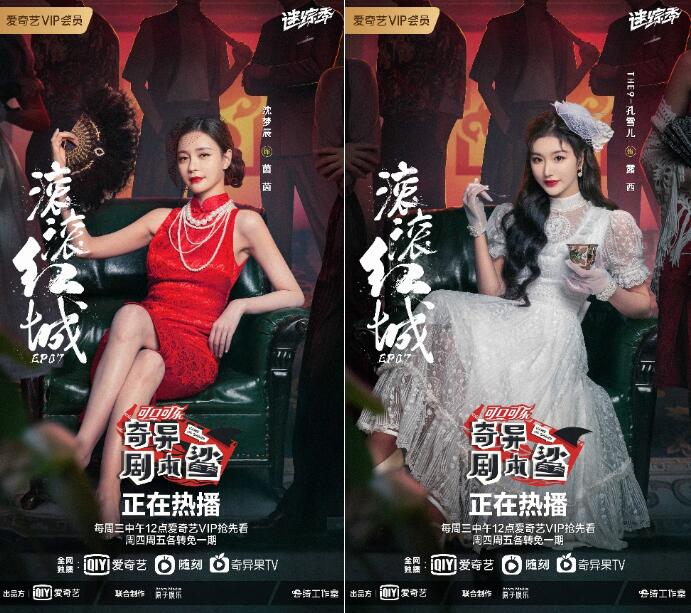 This issue of “Rolling Red City” is a business mechanism. The main task is completed in the form of a game, and choices are constantly made to make the plot develop unexpectedly. The business mechanism has a higher degree of freedom and joy. It can not only complete the quick ice-breaking between new friends, but also a catalyst for the enhancement of friendship between old friends. In this episode of the show, Xiao Jingteng also admitted frankly, “I enjoyed it very much, had a great time, and I will come next time!” 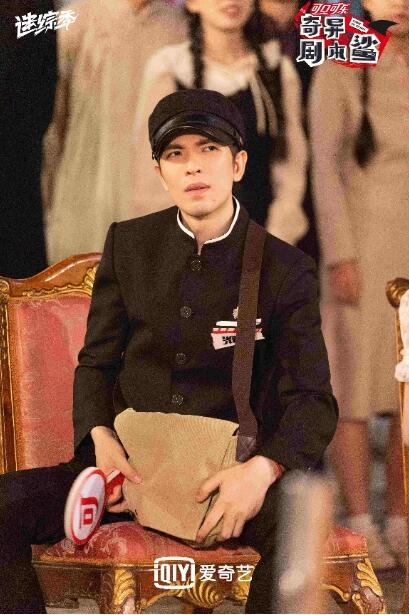 It is worth mentioning that, in order to create a more realistic and immersive experience, this episode of the show is based on the real scene, selected sophisticated and appropriate service methods, and combined with the era of light and shadow colors, creating a full film texture, allowing While enjoying the fun of variety shows, the audience also felt the sophisticated visual feast. 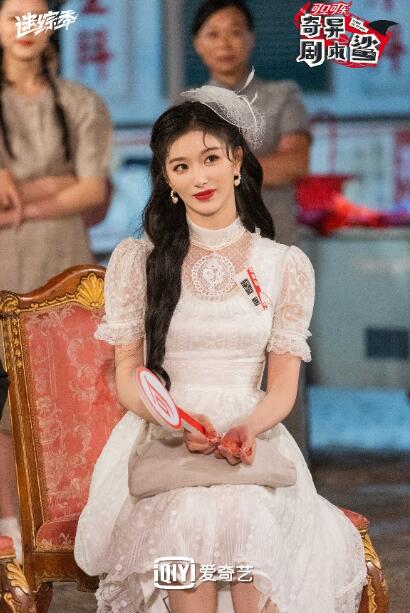 For more excitement, please continue to lock in “Strange Script Shark”, which is broadcast exclusively by iQiyi every Wednesday.

Famous Economic Observer: Fed made the biggest mistake in history, US stocks may fall into a bear market | Anue Ju Heng-US Stocks

Directed by Shinji Nishijima at the Ahn Jong-pil...

Hiroshi Itsuki does not participate in “Red and...

Mnet, which regained its reputation as ‘Suupa’, is...

Meera Jasmine with a sword in her hand,...