Chennai: A student died after consuming poison due to constant harassment by a school hostel warden who asked her to change her religion. A 12th class student of a school in Thanjavur, Tamil Nadu has committed suicide.

The warden had asked him to change his religion if he wanted to continue his schooling. The girl was tortured in various ways in the name of this. The student was not allowed to go home for Pongal holidays. According to the NDTV report, he cleaned the school toilet, cooked and washed dishes during the holidays.

The girl then took the pesticide that was supposed to hit the garden and ate it. The boy was rushed to a nearby clinic. The parents were rushed to the Medical College Hospital. He died after being in the ICU for 10 days. In the video of the girl taken from the ICU, serious allegations were made against the warden.

A case has been registered against the warden under the Juvenile Act. However, police said that neither the student nor her parents had lodged a complaint alleging that she was forced to change her religion. Police added that the video taken from the ICU would record the girl’s death statement and that they were verifying the authenticity of the video. 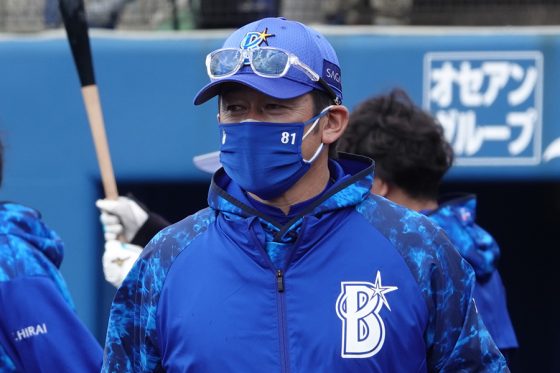 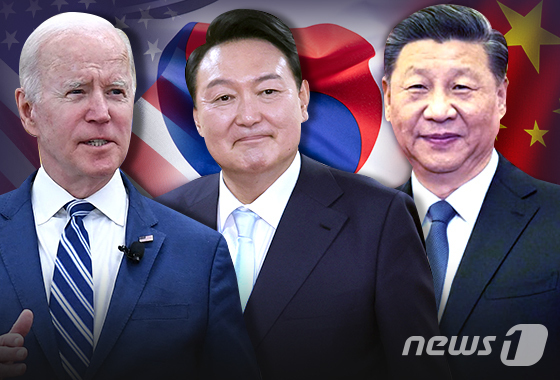 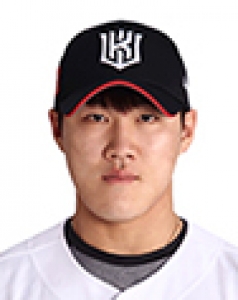