According to the ‘2022 electric vehicle subsidy business treatment guidelines reform plan’ announced by the government on the 20th, this year’s support target is 207,500 units, including 164,500 passenger cars and 41,000 freight and vans.

About 2,000 waiting people in the province who applied for electric vehicle purchase last year and did not receive their vehicle will have to pay more for themselves as much as the amount of subsidy reduction.

In the case of a 1-ton freight electric vehicle, which is a livelihood vehicle for small business owners and self-employed people, the government subsidy decreased by 2 million won, increasing the self-pay.

Jeju Island increased its supply from 4246 units at the beginning of last year to 4680 units thereafter. After that, as the waiting list continued to pour in, a total of 5058 vehicles were supported by pulling the balance of the electric two-wheeled vehicle subsidy.

The scale and amount of distribution in the province this year will be drafted in February based on the guidelines of the Ministry of Environment. After that, the final private supply project plan is confirmed after deliberation by the Jeju Electric Vehicle Revitalization Committee.

An official from Jeju Island said, “The subsidy can only be applied for when the actual vehicle is shipped out within the specified period.”

Addendum | It was also published in Voice of Jeju. 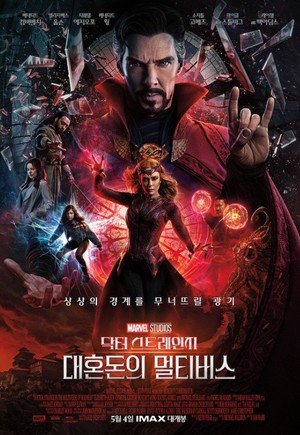 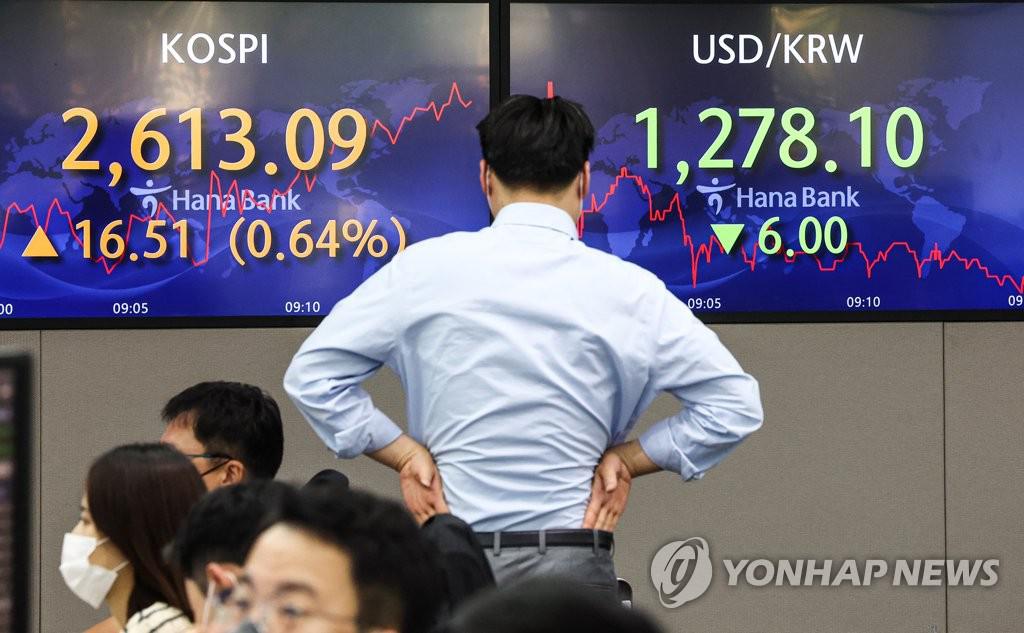