Seven male and female golf representatives to participate in the 2022 Asian Games in Hangzhou have been finalized.

The Korea Golf Association announced on the 27th that Im Seong-jae, Kim Si-woo, Jang Yu-bin, and Jo Woo-young, and women’s Bang Sin-sil, Kim Min-byeol, and Jung Ji-hyun were confirmed as representatives of the Hangzhou Asian Games on the 27th.

Seongjae Lim and Siwoo Kim, who are active on the PGA Tour, were allowed to participate in the Asian Games from this time on, and thus obtained representative qualifications based on world rankings without a separate selection match.

Both athletes will participate in international competitions as national representatives for the second consecutive year following the 2020 Tokyo Olympics last year.

Lim Seong-jae and Kim Si-woo will compete for the gold medal along with Jang Yu-bin, who previously won the Korea Golf Association President’s Cup Amateur Golf Championship, and Jo Woo-young, who won the amateur final at the Hangzhou Asian Games.

Seongjae Lim and Siwoo Kim are determined to wash away the pain of last year’s Tokyo Olympics, when they won a gold medal at the Asian Games in Hangzhou.

Im Seong-jae said, “I’m happy to be representing the national team in the Asian Games,” and “I will work hard to win a gold medal by working with my amateur juniors.”

Read Also  Umran Malik or Arshadeep in the first match? Indication that India has found the answer to the question.

In the women’s division, all professional players declined to participate, and the national team was made up of amateur players.

World No. 1 Jinyoung Ko, 8th place Kim Hyo-joo, 9th place Park In-bi, and 11th place Kim Se-young are all said to have not agreed to the selection of the national team.

Accordingly, in the amateur final round of the Hangzhou Asian Games, Bang Shin-sil and Kim Min-byul, who placed 1st and 2nd, Jung Ji-hyeon, who ranked third, were added to the national team.

The 2022 Asian Games in Hangzhou will be held from September 15 to 18 at the West International Golf Club in Hangzhou, China. 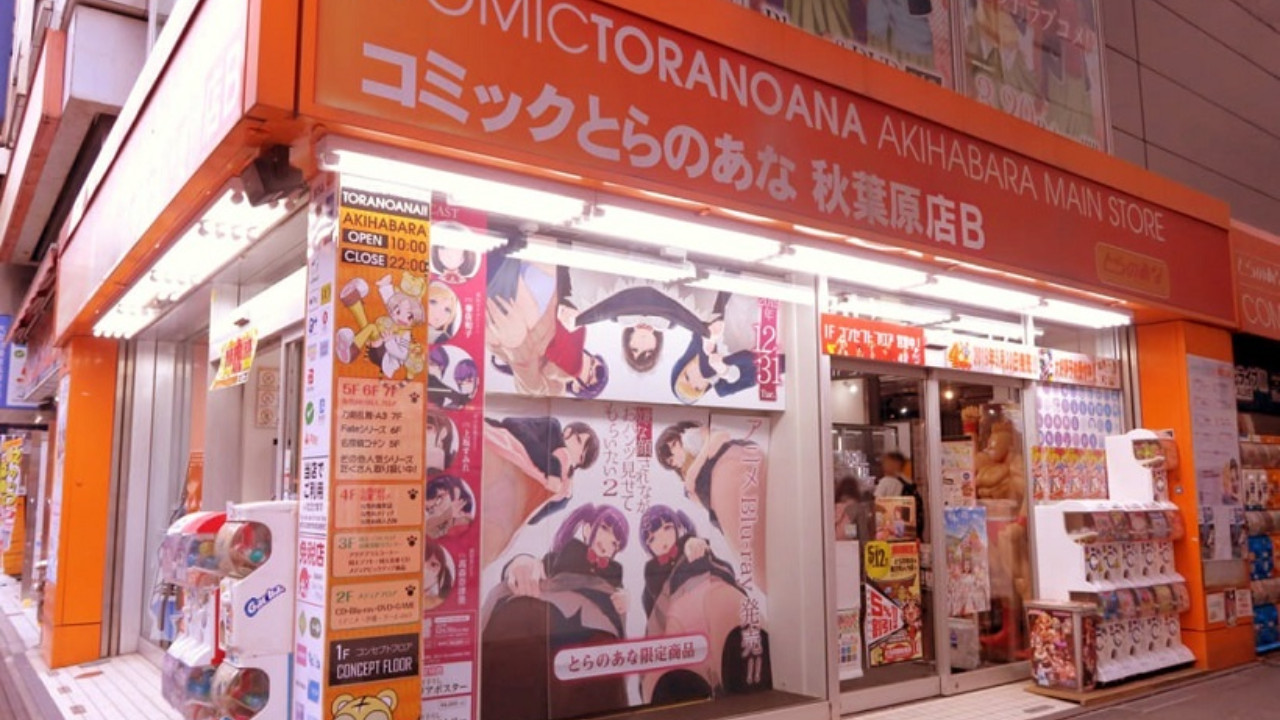