For the time being, the quarantine pass is no longer applied at large marts and department stores in Seoul.

The court partially accepted the application for suspension of enforcement of the quarantine pass, but youth under the age of 18 can use all facilities without a quarantine pass for the time being.

The Seoul Administrative Court has partially cited the application for suspension of the quarantine pass that was raised by more than 1,000 citizens.

Accordingly, the effectiveness of the quarantine pass applied to marts, stores and department stores larger than 3,000 square meters in downtown Seoul has been temporarily suspended.

Unlike restaurants and cafes, where it is difficult to wear a mask, the court decided that large marts and department stores could lower the risk by limiting the density in addition to the quarantine pass.

In addition, for the time being, teenagers under the age of 18 can use all 17 types of facilities, including supermarkets and department stores, in downtown Seoul without a quarantine pass.

The court basically acknowledged the effectiveness and public interest of the quarantine pass, but minimized the scope so as not to infringe on basic rights.

The effect of this decision is until 30 days after the first trial sentence of the litigation on the merits of ‘cancel the government’s quarantine pass policy’.

In addition, a lawsuit is filed only against the mayor of Seoul, so it applies only within Seoul.

Meanwhile, the government has decided to extend the current measures to strengthen social distancing by three more weeks from the day after tomorrow.

“Now is the time when the new risk of omicron is coming to the fore, so we have to take a more conservative approach to safely overcoming this crisis.”

However, in consideration of the damage caused by prolonged distancing, the number of private gatherings will be increased from a maximum of 4 to 6 people.

According to the quarantine authorities and each local government, the total number of confirmed cases nationwide by 9 pm last night was 3,809.

Considering the number of confirmed cases that would have increased by midnight, the number of new cases is expected to exceed 4,000 as of 00:00 today.

This is Lee Jae-wook from MBC News.

Can the Russian invasion of Ukraine be stopped? “I’m not optimistic, but I have a chance”

Dmitry Kozak, deputy chief of the Russian presidential administration, speaks during a press conference at the Russian embassy in Paris, on the 26th (local time) 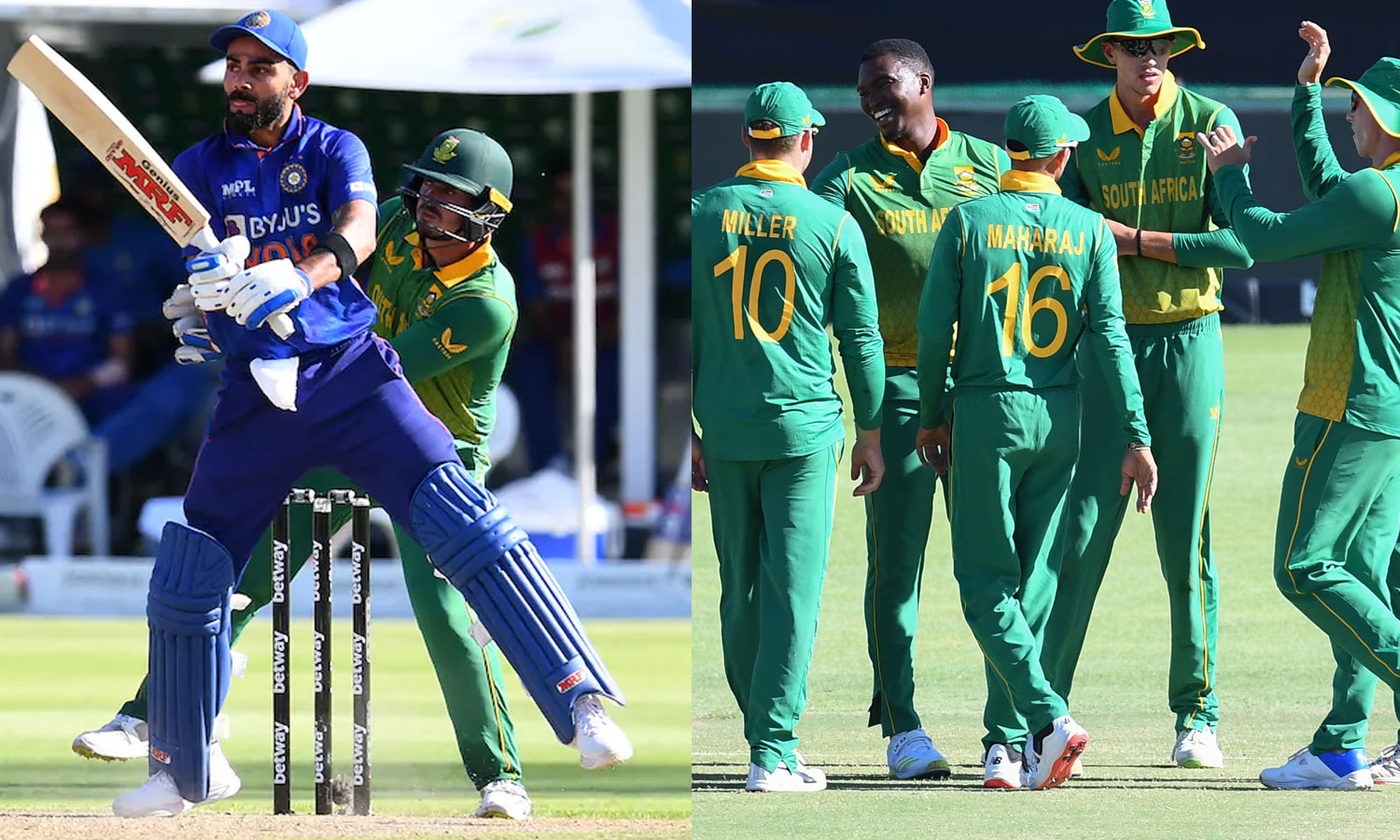 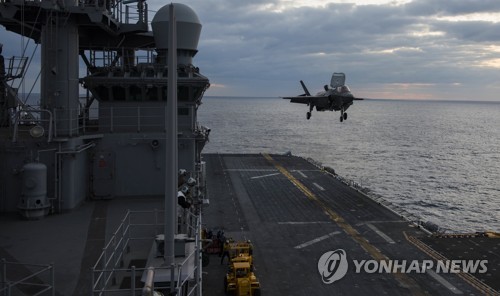