Home » Sports » Suwon, a professional soccer player, apologizes for posting a photo of a parody of Park Chung-hee on May 16th

Aguileon, the mascot of the Suwon club, was elected as the class president for three consecutive years in the ‘K-League Mascot Class Election’ on the 16th.

Suwon then posted a winning post on social networking service (SNS) with a picture of Aguileon and the phrase ‘For the glory of my K-League’.

Coincidentally, the day the post was posted was the day of the May 16th military coup led by former President Park.

After controversy over the post, Suwon deleted it and posted an apology on the 17th.

Suwon said, “I bow my head and apologize for causing deep concern to many people who love the club due to the image of the winning mascot class president election posted on the club’s SNS on the 16th. We promise that we will do everything we can to ensure that something like this never happens again.” 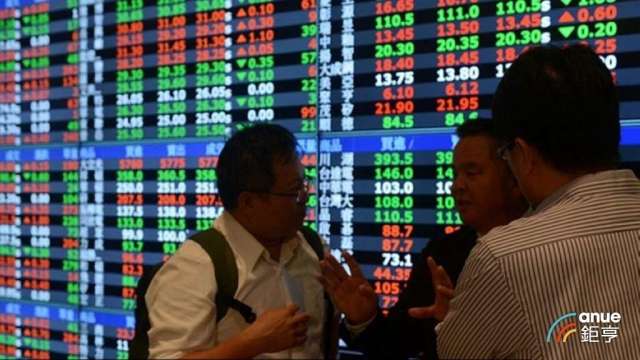 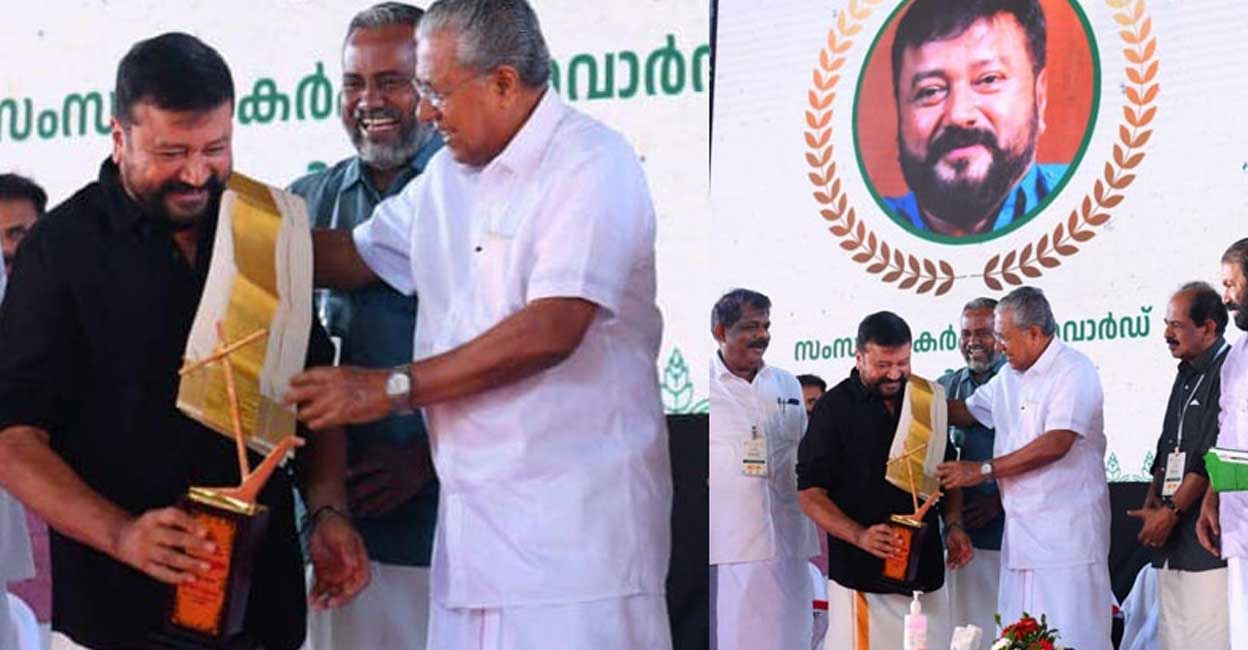 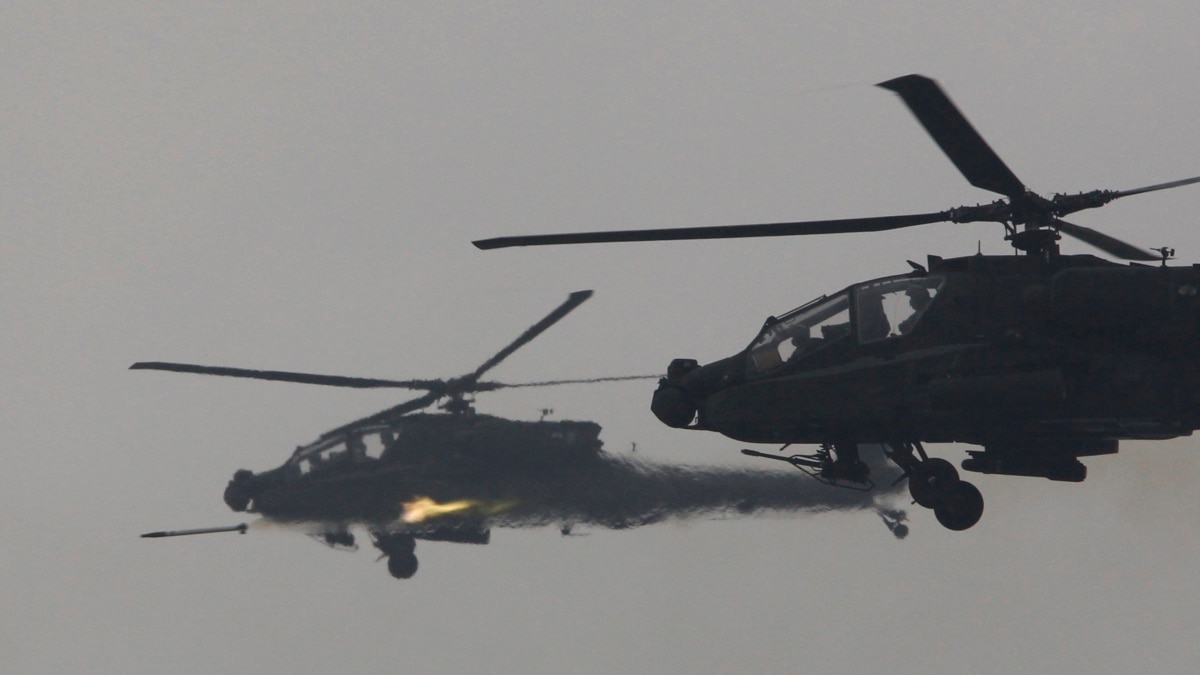