Battle of the All Thailand Golf Tour 2022, ready to open the season with the “Boonchu Ruangkit Championship 2022” competition with a total prize money of 4 million baht, 27-30 Jan. Press conference on 24 January 2022 at the Club House, Rancho Charnvee Resort and Country Club, Nakhon Ratchasima Province. to promote and develop the Thai golf industry

The press conference was honored by Pro Boonchu Ruangkit, a legendary swing in Thailand. The host of this event and Mr. Rangsarit Laksitanon, Senior Executive Vice President of Singha Corporation Co., Ltd., together with Mr. Chakphong Thongyai, CEO of All Thailand. Golf Tour, Mr. Teerarat Romruen, Director of Sports Authority of Thailand Nakhon Ratchasima Office, Acting Capt. Nattaphong Thongdee, Permanent Secretary of Pak Chong District Nakhon Ratchasima, Khun Narongsak Inboonsom, General Manager of Rancho Charnvee Resort and Country Club, Khun Wanchai Meechai, Director of the All Thailand Golf Tour. and Propipatpong Sirithanakulsak, former champion of the year 2015, joins the event, which is the opening match of the season of All Thailand Golf Season 24 at Rancho Charnwee Resort and Country Club, Chiang Mai Nakhon Ratchasima 27-30 January and will be held for the 8th time to compete for a total prize money of 4 million baht and accumulated world points.

Pro Boonchu revealed that the competition management “In the past 7 times, it has been caused by a commitment to help promote and develop the golf industry in Thailand Especially new golfers that are growing in number and are doing consistently well. Even though the economy is not good and face the crisis of the spread of COVID-19 But he tried his best to make this competition happen. Managing competition in this kind of economy is not easy. But this is the 8th time that the Boonchu Ruangkit Championship will be another stage that will help develop and give golfers a chance to improve their skills. to replace senior golfers I would like to thank all the supporters who have contributed to making this show happen again.”

Besides male professional golfers also invited female golfers And many amateur golfers participate in this tournament to gain knowledge and experience that will be useful in future developments. The legendary Thai professional golfer continued, “It is our pride to have contributed to the development of and support golfers to develop their skills continuously Especially young golfers who want these opportunities. Many golfers who are doing well at the international level at the moment have already been to the Boonchu Ruangkit Championship and want everyone to have the opportunity to learn from this tournament as much as possible. can go”

Khun Rangsarit said, “Singha has contributed to And continually develop the Thai sports industry in many sports, especially golf, which is a sport that the company has been focusing on since the beginning. and has been developed at all levels for both youth golfers amateur golfer and professional golfers Until today, Thai golfers can step up to compete and build a reputation internationally or on many tours. continuously

All Thailand Golf Tour Founded in 1999, has organized the competition. ready to build Continually develop Thai golfers to the international level until they are recognized in the world by being one of the 23 tours that have earned the world points. The 2022 season is the 24th year. There are 11 tournament programs with total prize money. Total of 36 million baht. This program is not yet open for golf fans to watch the game at the stadium. but can follow the results of the competition on the website https://www.allthailandgolftour.com And watch the last two live broadcasts (January 29-30) via live streaming on Facebook https://www.facebook.com/AllThailandGolfTour and True Visions Channel True Sport 5 (684) from 13.00 until the end of the competition 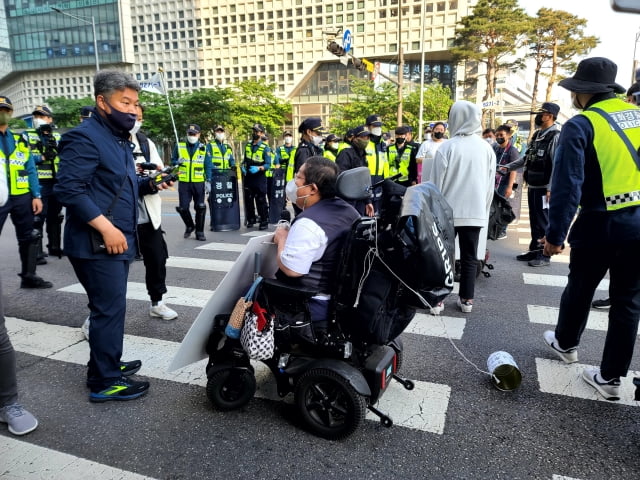 When the Yoon Seok-yeol government came into office, there was a riot… It’s embarrassing, CEO Jeon Jang-yeon’s rebuttal 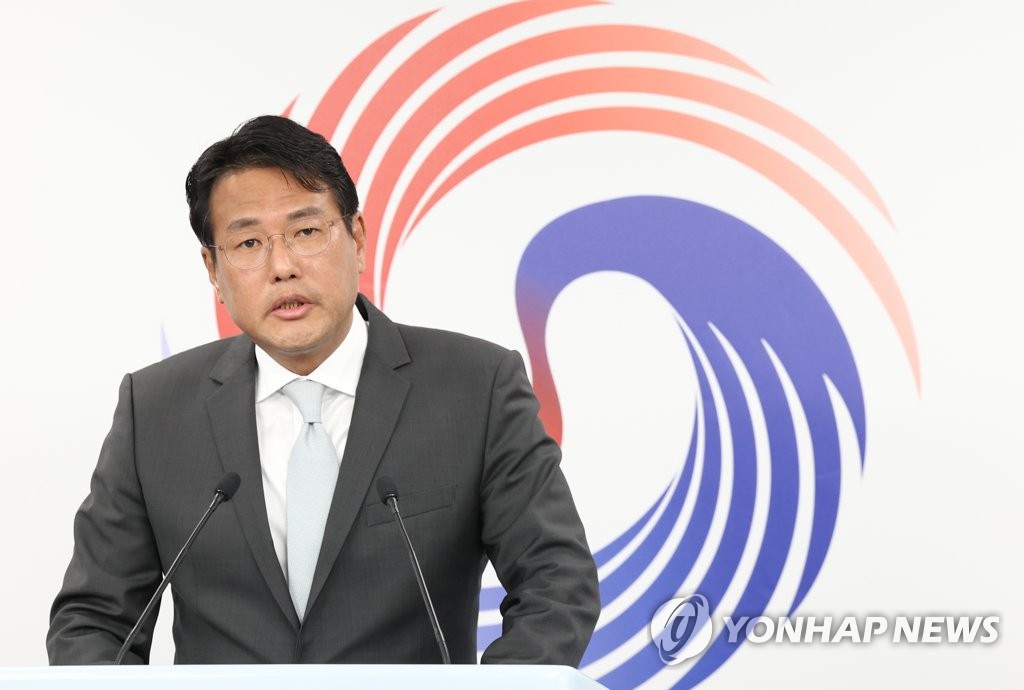 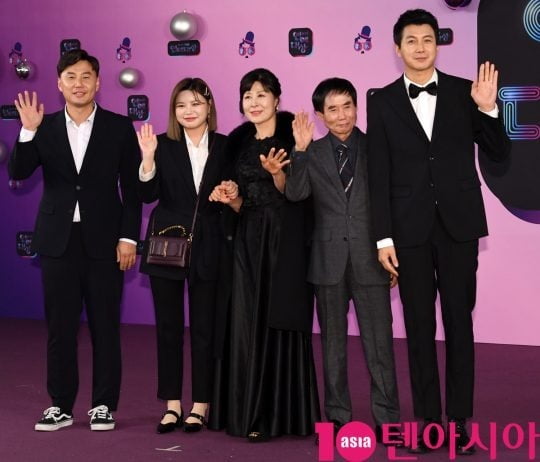